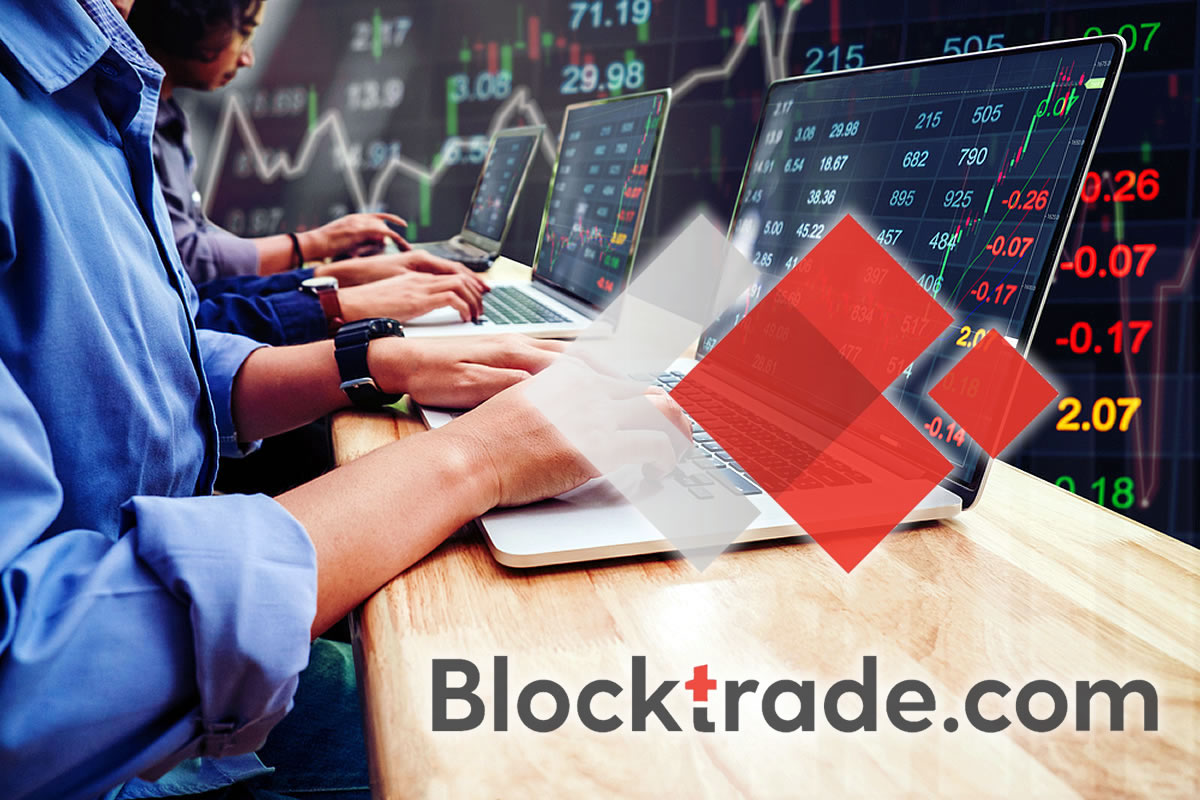 Achieving full regulatory approval before a crypto exchange is launched is a big deal. The first soon-to-be regulated exchange for crypto assets has opened for beta testing.

Blocktrade.com will be regulated under the MiFID II framework, pending approval by the Financial Markets Authority, a member of ESMA (European Securities and Markets Authority) according to a Forbes report. The website goes on to state;

“Until now, crypto trading has been unavailable to financial institutions. Blocktrade.com will be the first trading venue, fully regulated under MiFID II framework. Furthermore, the platform is able to process more than 1 million trades per second and the performance is being improved every day.”

Luka Gubo, CEO of Blocktrade.com, added; “This is an ideal way for regulators across Europe to recognize cryptocurrencies as a new asset class and put in a regulatory framework,”

Initially Blocktrade.com will offer Bitcoin, Ethereum, Litecoin, Bitcoin Cash, and Ripple’s XRP trading pairs. Later this year it will offer Crypto Traded Indices, Security Tokens, and Tokenized Assets. It is expected to fully roll out the exchange in September, at the moment only registration is open.

Many institutional investors still regard unregulated exchanges, of which there are over 170, as risky due to lack of transparency. Garbo maintains however that there is still substantial demand for crypto investments from fund managers;

He went on to say that more institutions entering crypto markets will reduce some of the volatility which is also putting off a lot of traditional investors. He also believes that ICOs will eventually be traded on the exchange as the technology is available but they have yet to be regulated.

More regulated exchanges and the possibility of the US Securities and Exchange Commission (SEC) introducing a Bitcoin exchange traded fund (ETF) could have a very positive impact on the industry and crypto prices.