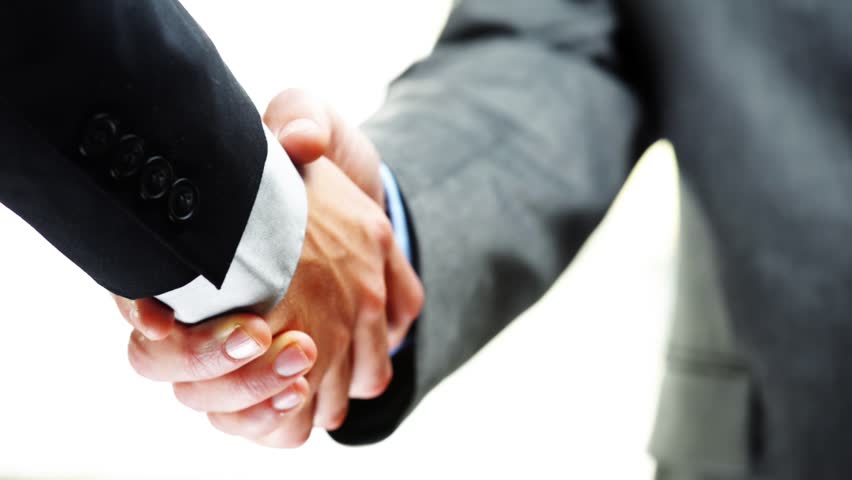 Tech Bureau announced today that it has officially handed over the operations of Zaif Cryptocurrency Exchange to FCCE. In the announcement, Tech Bureau apologized to its customers for any distress over the September hack and the subsequent business transfer arrangements.

In today’s announcement, Tech Bureau reiterated that it would adhere to its contractual responsibilities to customers who have not agreed to have their accounts transferred to Fisco. As earlier reported, even with the business transfer arrangement, consent must be obtained from individual customers for their accounts to be assigned to the new operators

Due to Tech Bureau’s inability to compensate clients following the September 14, 2018 hack, the company approached Fisco. The initial proposition was for Fisco to acquire majority shares of Zaif exchange. However, on October 10, 2018, Tech Bureau announced a change in the agreement. The two companies had agreed to a business transfer instead.

With the finalization of the business transfer arrangement, Fisco is now responsible for compensating the customers affected by the hack.

In press release document on Fisco’s website, the company announced that for now, it intends to operate the Zaif Exchange alongside its cryptocurrency exchange operation. However, it plans to merge both operations into one.

Touching on what is undoubtedly a major concern for its newly acquired customers, Fisco assures that it is already improving on the security system of Zaif exchange. According to the press release, before concluding the transfer, Fisco enhanced the unauthorized access detection function of the exchange’s operation.

As previously reported by Ethereum World News, Monex Group acquired 100% stake in Coincheck for approximately $33.5 million. In the case of Bithumb, the exchange sold 38% of its shares to a blockchain consortium in a deal valued at $350 million.