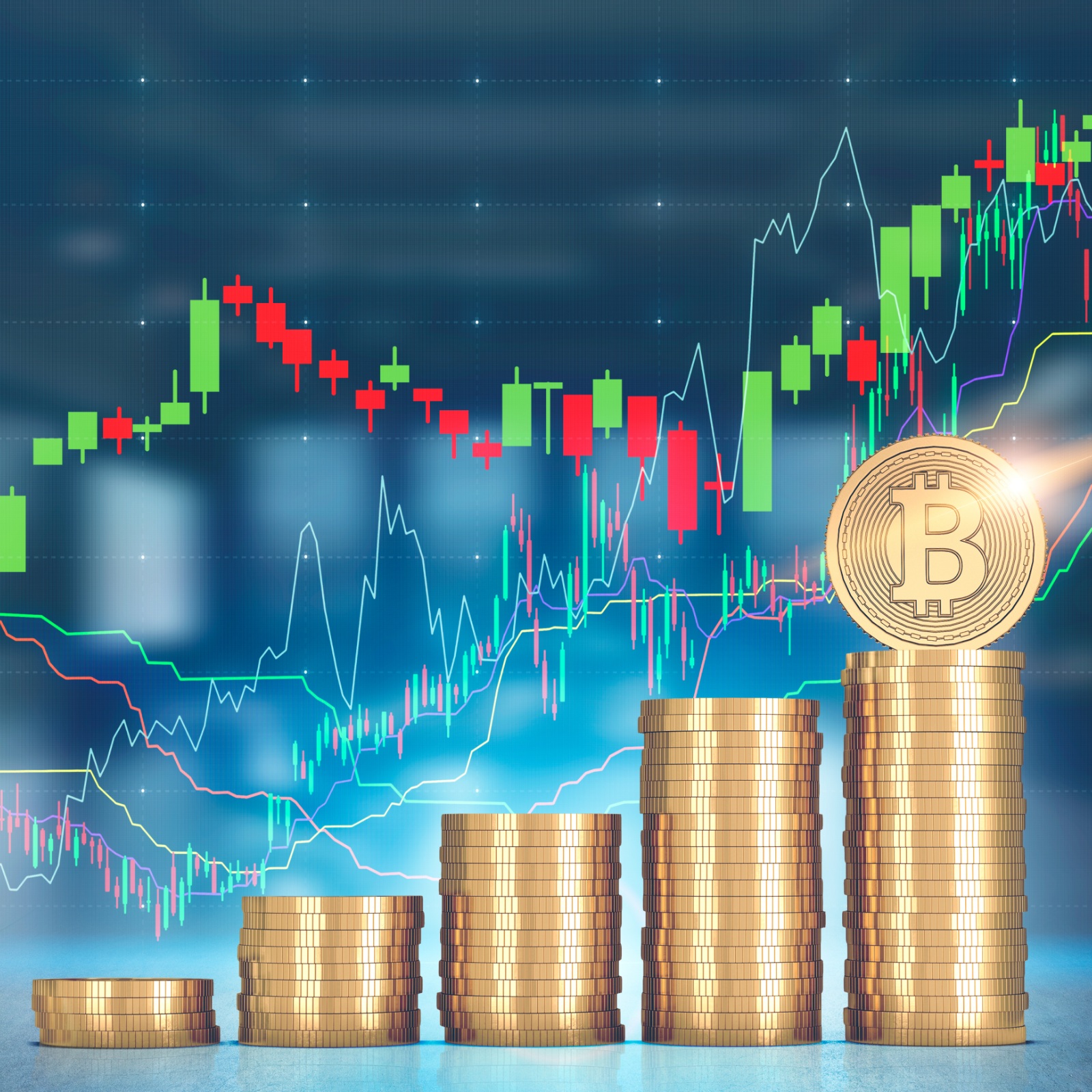 Details of the Announcement

In a bid to gradually resume services, a Japan-based online brokerage company, Monex,  which acquired the hacked digital currency exchange, Coincheck, back in April, announced that it recommenced new account openings and restricted virtual currency trading. According to a pdf document, services would resume on Tuesday (October 30).

Furthermore, starting from Tuesday, customers can deposit the following digital currencies Bitcoin (BTC), Ethereum (ETC), Litecoin (LTC), and Bitcoin Cash (BCH). Also, customers can purchase the following altcoins; Ethereum (ETH), Litecoin (LTC) and Bitcoin Cash (BCH). Bitcoin (BTC), however, was not affected by the Coincheck hack, as it has been available since Monex took over operations.

The statement further said that customers residing in Japan could partake in the new account signups. A stricter know your customer (KYC) process is also mandatory for a new account, following the directive of the Japan FSA.

We will, from time to time, resume the following services that are currently suspended if the services are confirmed safe and become ready to be offered. Depositing and buying ETH, XEM, LSK, XRP, and FCT. Leveraged transactions for new positions

In January of 2018, Japanese cryptocurrency exchange platform, Coincheck, lost $523 million worth of NEM virtual coins to hackers. The hack was as a result of customers’ funds stored in an insecure hot wallet and a poor security system. Before the hack, the platform abruptly halted the deposit, withdrawal, buying and selling of NEM.

In the wake of the hack, the Japanese regulatory body, the FSA, tightened its regulatory policies regarding cryptocurrency exchanges. The FSA slammed the exchange with a business improvement order. This move was to ensure security, protect investors’ funds, and prevent a recurrence.