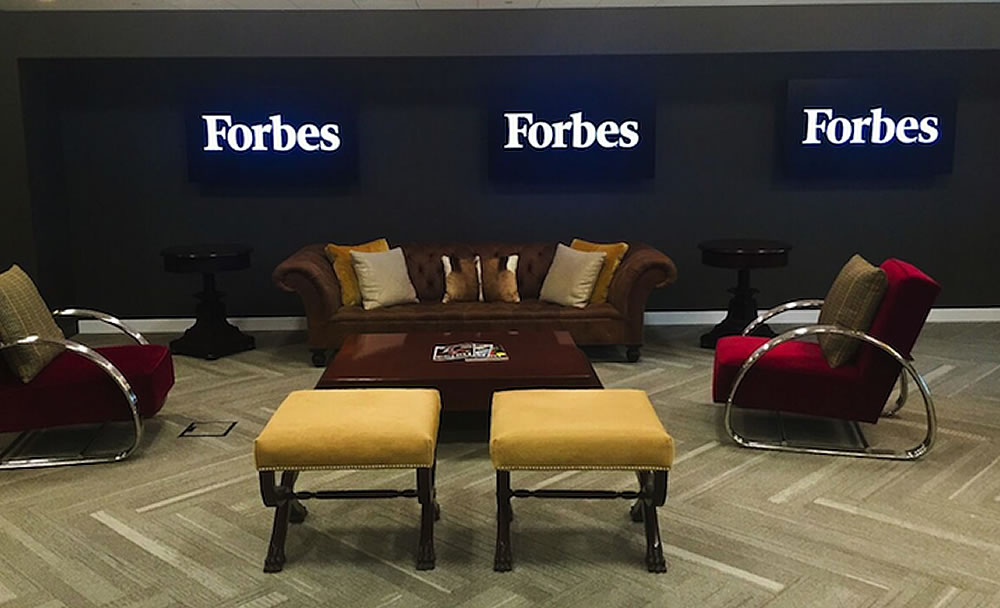 It has been widely anticipated that 2019 will be the year for institutional investors to enter the crypto space. A number of big products are due to be launched when the US government gets its finger out and the industry is gearing up for the big players. Forbes has just added to the fervor with the announcement of a new professional newsletter for potential investors.

According to reports Forbes began to send a new premium subscription digital newsletter called ‘Forbes CryptoAsset & Blockchain’ to select customers earlier this year. The intent was to expand knowledge of the industry while setting itself up as an authority on the space.

A number of industry leaders will be contributing to the publication including Ripple CTO David Schwartz, cofounder and CEO of Zcash Zooko Wilcox, and Morgan Creek Capital’s Mark Yusko. Vice president and managing editor of Money & Markets at Forbes, Matt Schifrin, said;

“This newsletter is geared toward educating potential investors in blockchain and crypto, and the goal is to provide actionable and profitable advice. It builds upon Forbes’ broader coverage that covers news, technology insights, crypto game changers, enterprise blockchain and issues important to crypto traders.”

He added that Forbes began to establish itself as a leading voice in crypto and blockchain when it launched its first annual Fintech 50 list in 2015. In the coming months it will publish its first ever Forbes Blockchain 50 list that covers the most important companies in the crypto space.

“As crypto-mania subsides, we believe many of the biggest advances in blockchain technology will come from enterprises that have been quietly embracing this nascent technology, ” he continued.

Galaxy Digital boss and Bitcoin bull Mike Novogratz echoed this sentiment when he told Bloomberg TV that the retail hype is now over and institutional investors will start entering the space this year. Mentioning Fidelity and Bakkt he added that there were some big products about to be release and Bitcoin could easily get back to $8,000 this year.

Novogratz went on to refer to Bitcoin as digital gold citing the Periodic Table having 118 elements but only one gold which has become the global store of wealth. Bitcoin is a sovereign currency he added and it deserves to command a high price.

The general sentiment from Forbes, Novogratz and a number of high profile fintech executives is that this year will be big for instructional involvement. Markets being on the floor provide better opportunities for entry than when they are surging to new highs and the big players will be well aware of this.