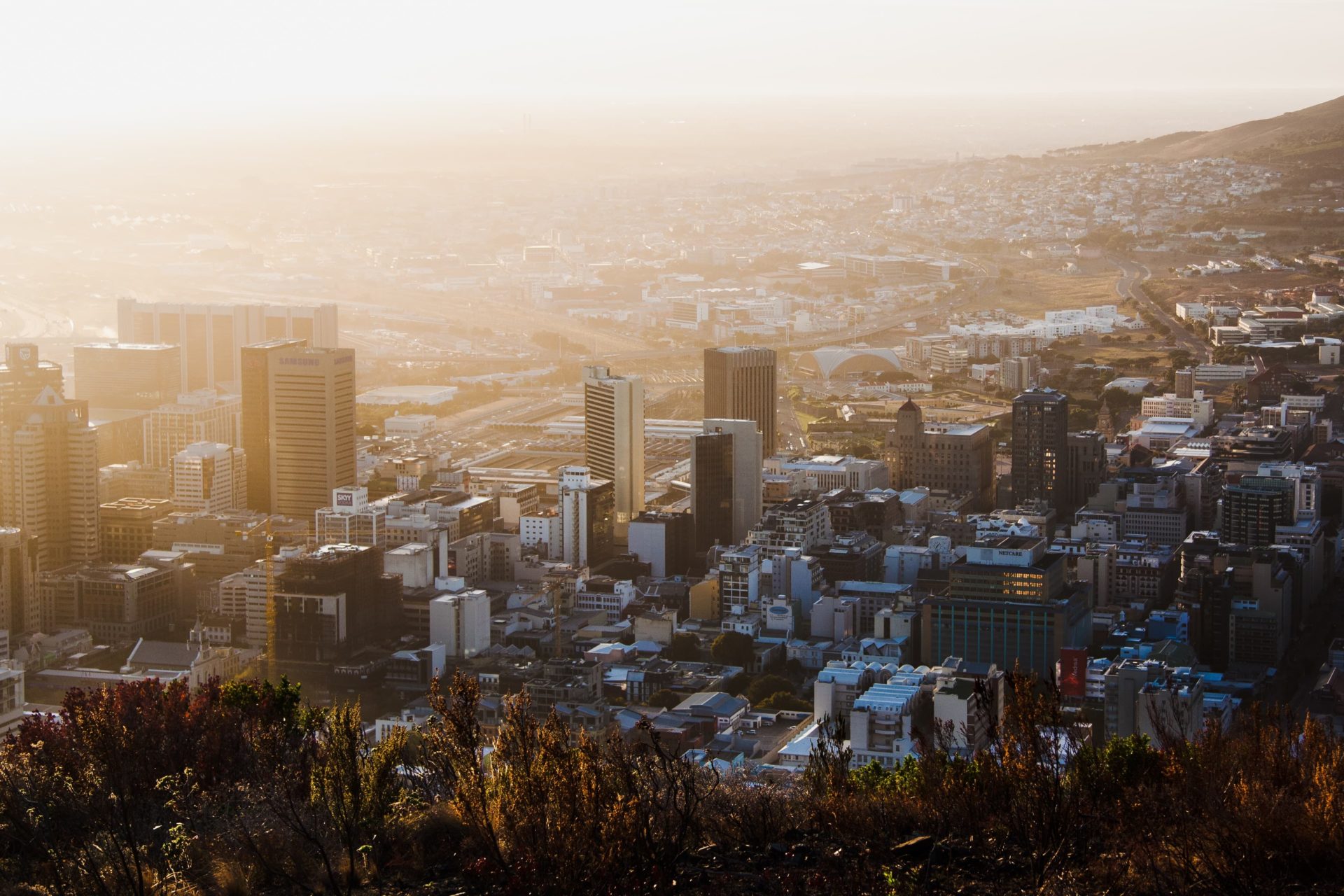 Forbes, the leading American business/finance outlet, is known for its listicles. In fact, since the company began to produce its world-renowned lists, Forbes has become the de-facto head honcho of acknowledging the who’s who of a number of industries. And it seems that Forbes’ fintech list is no exception. To start of 2019 with a bang, the outlet released an array of “Top X” lists, including the Fintech 50 2019 (the fourth iteration of the list). And interestingly, in spite of the crash in the value of Bitcoin (BTC), Ripple, Coinbase, Circle, among other crypto-friendly upstarts secured a listing.

Per “2018: The Year of Breakthroughs in Blockchain,” authored by the company’s team, RippleNet, an on-demand liquidity provider for cross-border transactions, has seen adoption beyond compare. More specifically, the application now serves more than 100 institutions, which span forty countries on six continents. MercuryFX, an early adopter of the product, lauded the solution in April, claiming that higher levels of liquidity and faster transactions were achieved.

As reported by Ethereum World News, other users of RippleNet and xRapid were quite satisfied with what the applications provided them. Cuallix’s CFO explained that its customers can realize the promise of micro-payments with xRapid. MercuryFX doubled-down on its support, with the firm’s CEO explaining that he was quickly convinced to pull the trigger to integrate xRapid after seeing the drastic decrease in transaction times and costs.

Ripple’s technology also saw its fair share of adoption. Santander launched OnePayFX, a mobile application that will bring better remittance services to nations across the globe. MoneyTap went online in Japan, which allows Japanese consumers to make domestic transactions at zero-cost, and near-instantly. BeeTech was able to mitigate the fees that SWIFT charges for remittance transactions, reducing costs by 90%.

$8B Coinbase Joins The Battle

Contrary to community sentiment, Forbes argues that Coinbase is doing just fine. The Silicon Valley company secured $300 million in funding from Tiger Global, Y Combinator, A16Z, Polychain Cap, and a number of other crypto-friendly venture groups. This round valued Coinbase at a jaw-dropping $8 billion, making the firm arguably the most valuable company in the entirety of Bitcoin ecosystem.

And since that $300 million cash boost, which was explained to be allocated towards global expansion efforts, institutional services, and applications for crypto, Coinbase has arguably been on the up-and-up. Coinbase launched a number of pertinent products, including support for Circle-backed USD Coin, a revamped version of Earn, PayPal withdrawals, and crypto-to-crypto trading, to only name a few products. The firm also added a dozen crypto assets to its platform, an evident sign of changing times, with notable additions including ZCash (ZEC), Basic Attention Token (BAT), Maker (MKR), and 0x (ZRX).

Interestingly, Coinbase recently began to pivot away from a full-on foray into Wall Street and the institutional investing side of the (crypto) coin. Yet, some believe the company is still slated to outperform its competitors in the coming years.

By many measures, Circle, the Boston-based crypto upstart backed by Goldman Sachs, has had quite a successful year. According to a company report that outlined its 2018 accomplishments from chiefs Sean Neville and Jeremy Allaire, Circle now serves over eight million customers from over 175 countries — jaw-dropping. These eight million customers collectively made over 200 million transactions, which amounted to a nominal value of $75 billion. Nice.

The firm also serviced the institutional space rather well, trading $24 billion in Bitcoin and altcoins over the counter during 2018.

It is clear why Forbes thinks Circle is so notable in the fintech space. And Ethereum World News agrees with Forbes’ evaluation.

Just like its competitor in Coinbase, Gemini, the multi-faceted, New York-headquartered upstart headed by the Winklevoss Twins, also was mentioned by Forbes in its most recent fintech list. After failing to launch a Bitcoin ETF, the Gemini team have only doubled-down on their efforts, making moves both in the regulatory and security facets of the crypto ecosystem. Rumor has it that the Winklevoss Twins, two Harvard graduates and Olympians, are still adamant that a crypto-backed exchange-traded product is needed, and will make moves in that subsector during 2019.

Exchanges and payment services providers aren’t the only crypto firms to make the Fintech 50. Bitfury, along with Axoni, was also commemorated by Forbes. For those who aren’t in the know, Bitfury is an Amsterdam-based full-service blockchain group that has ventures ranging from ASIC hardware to a cryptocurrency analytics group that can aid authorities.

Axoni is a fintech group that is aiming to revolutionize derivatives, specifically the back office operations of such financial processes, through smart contracts. Forbes elaborates on the specifics of the firm:

Well, now that we established which blockchain- and crypto-focused firms are on Forbes’ Fintech 50 2019, which companies do you think will be on the list next year?