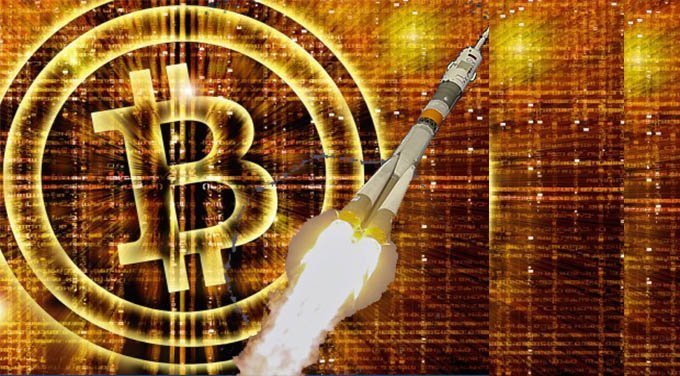 Mainstream media and different analysts have warned and spread rumors that Bitcoin’s “bubble” would soon be bursting due to the negative changes that are currently happening in the cryptocurrency world such as- China’s banning of ICO’s and the plans to shut down Bitcoin Exchanges in China by the end of the month.

Tom Lee, the Head of Research of Fundstrat Global Advisers and also Former Manager Director of JP Morgan Chase begs to differ. Lee has stated that Bitcoin is currently undervalued and its value is expected to be $25000 in the next five years. This was said in his interview with CNBC’s Fast Money program.

Although Bitcoin is suffering at the moment due to the many showstoppers in China, Lee believes that there are advantages to this situation. He states that Chinese Exchanges operate with 30 percent of Bitcoin value. If they were to shut down, the obvious thing to expect from this would be force selling. Therefore there will be more opportunities to purchase Bitcoin for crypto-enthusiasts.

He points out that setbacks of this magnitude have happened at least seven times already in the crypto world and it has managed to recover.

“I think it can be very threatening to financial institutions to see that hey, trust is created on the network and on the distribution network by the way from generation perspective I think people under the age of 30 think that makes perfect sense.” Lee reports, stating that Bitcoin is different from any other technologies as the actual network itself is generating value. Just like gold, it is worth investing on.

It is hard to measure the real value in the future without a total analysis on the market. However, the technology is one of the best tech frameworks of today. It still promises a positive valuable outcome.