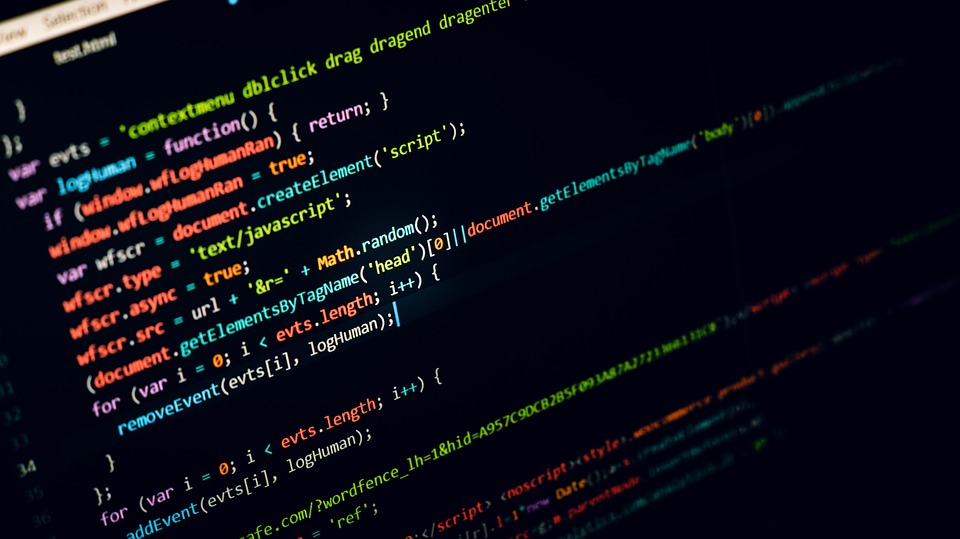 In his just-concluded AMA, former Ripple CTO Stefan Thomas praised Ripple’s InterLedger technology, as XRP prices maintained their upward momentum. The Ripple proponent in his prelude to the AMA said that he joined Ripple in 2012 after a two-year stint adding that he was the force behind the video “What is Bitcoin?” , and author of the BitcoinJS.

Stefan, however, goes on to say that while he desired to drive mainstream adoption a reality, the inherent limitations of the BTC blockchain jaded him. Nevertheless, at Ripple, he was able to build a novel version of blockchain that was much better than Bitcoin’s blockchain. “While I was there, we built a blockchain that is 200x faster, 1000x cheaper, and vastly more energy-efficient than Bitcoin,” he wrote.

Thanks to Ripple’s current CTO David Schwartz’s revealing pointers just before Stefan’s AMA, the crypto world now knows the former CTO has had a crushing loss of BTC. David also hinted that Stefan perhaps has had an encounter with “aliens with extraordinary abilities.” Stefan indeed admitted to the loss of BTC, 7002 in total, a bounty he had received for his video on Bitcoin. He, though, lost his key, which he says he has a minimal chance of recovering.

The former Ripple CTO did answer questions surrounding XRP, trading, pizza, and programming as well as his fall out with BTC, being once an early advocate of the digital currency. Stefan has in the past tried to convince as many as can listen that Bitcoin does not work and Ripple is the answer’s to blockchain’s problems.

He says that XRP makes transactions easier than BTC ever could. According to Stefan, the coin is not the issue, but its payments protocol is. Some of the significant deficiencies Bitcoin has, is its transaction delays, energy usage, and geographic centralization, problems that XRP solves with InterLedger technology that he says he helped design in 2015.

The Ripple InterLedger Technology Is the Key To Interoperability

In his Medium blog post on XRP’s InterLedger, Evan Schwartz, XPring‘s lead engineer, says that the innovation was born to address the neutrality problem of blockchains. The lack of interoperability between different blockchain platforms is what restricts the free movement of not just crypto but payments in other gateways such as PayPal, Apple, or Visa.

Schwartz, therefore, goes on to say that InterLedger is the answer to the question, “What would a universal network for sending value, independent of any company or currency, look like?” InterLedger’s core protocol was completed in 2017 and was then mostly used to transfer crypto trustlessly across platforms as well as in streaming micropayments. Through InterLedger’s connectors, its users can transact on the network of their preference and not have to move their assets to an exchange or any particular blockchain. Stefan’s platform Coil runs on XRP and has been used too to settle InterLedger transactions. He says that coil aims to put an open standard that enables access to better business models for creators on the web.