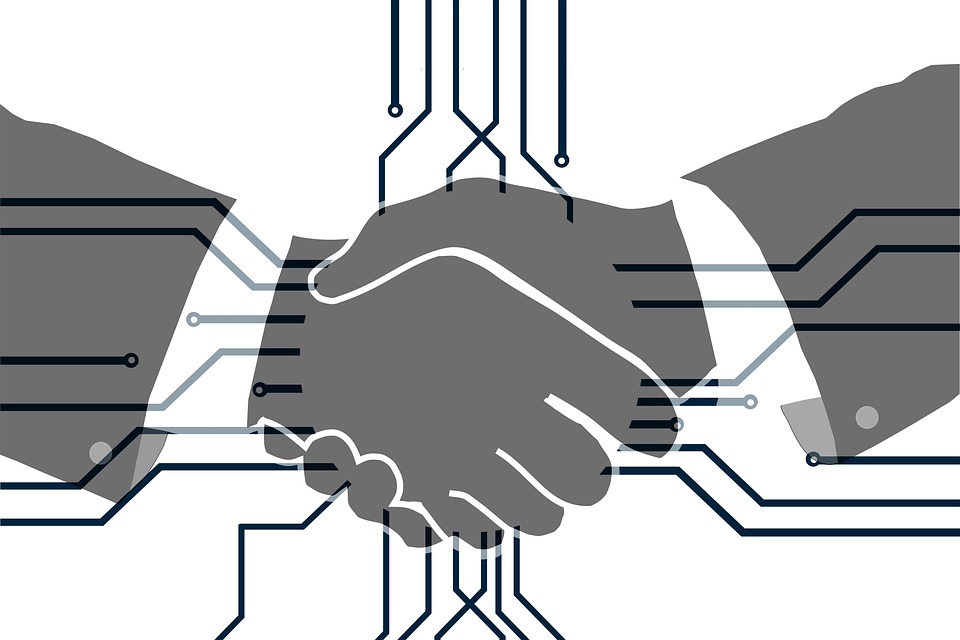 At the end of his blog post on Codius, former Ripple CTO Stefan Thomas winds up by writing, “Here’s to smart contracts that aren’t terrible!” Smart contracts have been around for a few years and are synonymous with the Ethereum platform. He says that one of his significant assignments at Ripple was to design its smart contracts system.

However, Ripple put their smart contracts applications in the back burner while Vitalik Buterin went on to incorporate them in the Ethereum data structure. Stefan, however, states that Vitalik got the idea from Ripple. Thanks to the smart contracts system, Ethereum attracted block chain’s major developers to its platform and has been a stand out developer platform since then. He says that Ripple did make the mistake of underestimating just how much smart contracts would revolutionize the dApp developer space.

The Smart Contract innovation, nevertheless, has taken its time to mainstream adoption, because as many pundits have intimated in the past, it was technology way ahead of its time.  Vitalik and his fellow Ethereum community nonetheless, have gone on to develop a Smart Contracts architecture that is a force to reckon with.

Codius To Prime The XRP Ecosystem

Ripple apparently delayed releasing their smart contracts system because they discovered the Codius project that would further enhance smart contracts. The Ripple’s smart contracting system, Codius, address the problem of interoperability amongst smart contracts.  Additionally, it allows its users to utilize simple programming languages such as JavaScript, Java, C++, or C#.

Consequently, Codius will significantly lower the smart contract creation barrier. Unfortunately, back then, the innovation did lack a neutral method for paying for its costs. However, with Ripple’s InterLedger technology completed, this is no longer a hindrance. A new version of Codius was therefore released and is even more versatile in the use of programming languages. The supercharged platform promises better prospects for developers than Ethereum’s smart contracts. It has lesser transaction costs that Ethereum’s model, which is also plagued by high latency, lack of scalability, and a convoluted programming model.

Codius will be used alongside Coil, another brainchild of Stefan. While answering questions on the connection between Coil, Codius and InterLedger in his Reddit AMA, he says:

“We have one developer working on Codius full-time at the moment. Our hypothesis is that once there are a number of websites earning money through Web Monetization, they will be looking to spend that money on hosting and Codius could be the next step towards keeping those funds circulating in the InterLedger ecosystem.”

The platform is meant to de-link web content earnings from web advertising, also referred to as the Internet’s” original sin.” Through Coil’s innovative platform, the internet can become an open marketplace for content creators and their supporters. To do this, however, an open protocol unhampered by the current crop of third-party payment platforms is required. Through InterLedger from Ripple, Coil can encourage a web environment that rewards those who contribute to it.