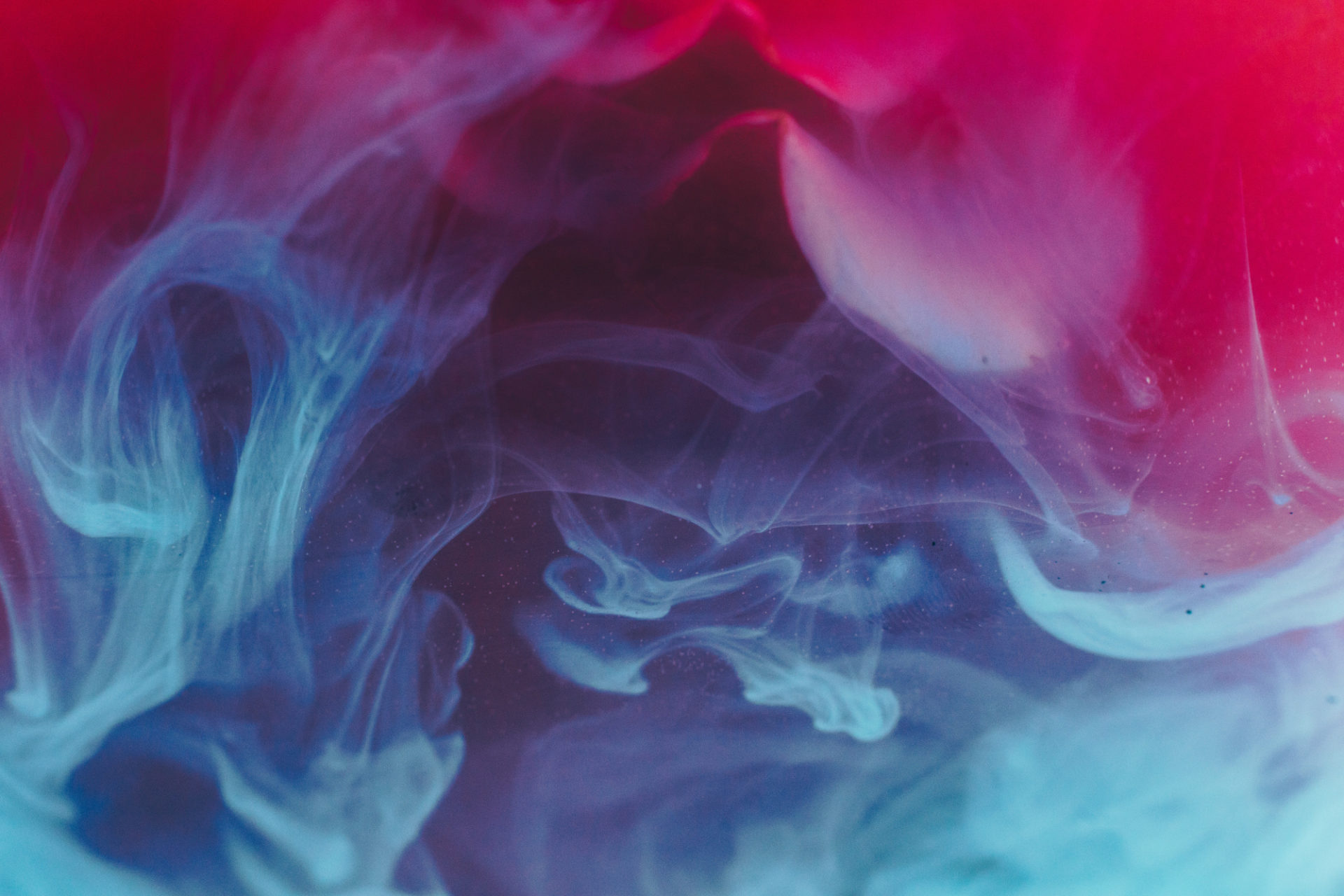 Changelly Recovers Over $460,000 In XRP For Bithumb

In mid-June, as reported by Ethereum World News, South Korea’s foremost cryptocurrency exchange, Bithumb, fell victim to a devastating hack, losing a reported $30 million in the breach of its hot wallets, which are actively connected to the web. At the time of the unfortunate occurrence, it was presumed that a number of Bitcoin (BTC), Ethereum (ETH), and XRP funds were all lost in the security breach.

While the hack was undoubtedly a big hit to the stability of the platform, Bithumb’s security team were quick on their feet, immediately shutting down deposits and withdrawals to mitigate further risk, even if it meant withholding crypto assets from users for an extended period of time.

Following the immediate fallout of the hack, which saw Bitcoin fall by 3%, Bithumb revealed that it had collaborated with prominent players in the global crypto industry for 10 days to recover $13 million (~40%) of the stolen funds, which evidently came as a surprise to many investors.

At the time, however, not much was known about these efforts, leading some to ask how the South Korea-based startup how it managed to recuperate a good portion of its losses, as it is common knowledge a majority of crypto transactions are immutable.

But, according to a recently-posted press release, Changelly, a Prague-based “instant” cryptocurrency trading platform, played a key role in the recovery process, aiding the Asian exchange in reclaiming a substantial number of XRP tokens, the native asset of the Ripple ecosystem.

By reportedly “implementing AML procedures” and restricting Changelly API access for wallet addresses that were flagged and singled out by Bithumb, the “instant” swap platform was able to “capture a substantial amount of cryptocurrency with a suspicious origin and managed to have the funds secured.” As later revealed by the release, the crypto assets recovered by Changelly include 1,063,500 XRP, worth approximately $465,000 U.S. dollars at the time of writing,

Ilya Bere, the recently appointed chief executive at Changelly, issued a comment on its participation in Bithumb’s post-hack clean-up efforts, noting that the unfortunate hack of Bithumb reminds the crypto community that it is imperative (or “vital”) for “industry-wide engagement” to be upheld, especially in an environment that has been drastically divided on a few too many occasions.

In closing, Bere issued the following comment on the case, remaining optimistic that Bithumb’s loss and the subsequent banding together of industry players will change how collaboration works in this nascent industry. He wrote:

This case sets a precedent for how the joint work of the key players in the cryptocurrency market can positively affect the industry, bringing security improvements to the crypto-trading projects.