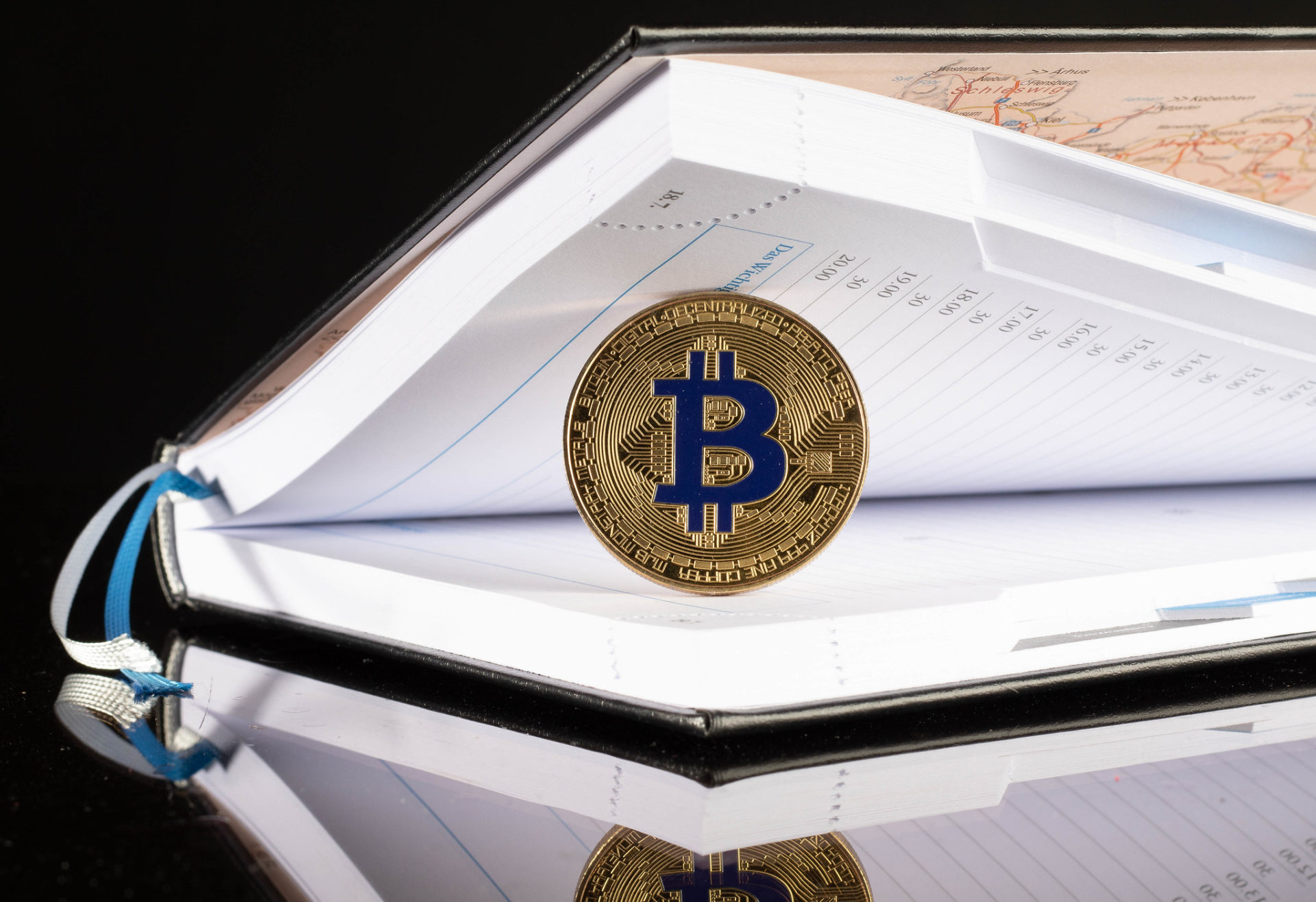 Prominent Investors Are Sure The Bitcoin (BTC) Bottom Has Been Established: Why?

Analysts Lean Bullish (Almost) Across The Board

Last week, Willy Woo, a prominent crypto researcher, released what has to be the biggest collection of analyst opinions in a while. According to the data he gathered, most prominent Bitcoin traders, investors, and chartists, are sure that the cryptocurrency bottom was established when BTC hit $3,150 in December.

Those almost sure that the “bottom is in” included Woo himself, Jesse Powell of Kraken, Arjun Balaji, Galaxy Digital’s Mike Novogratz, ShapeShift chief executive Erik Voorhees, Anthony “Long Bitcoin, Short The Bankers” Pompliano, anti-establishment figure Travis Kling, and Murad Mahmudov. Let’s break down why they believe that Bitcoin has hit a low in this cycle, and could thus be prepared for a long-term move to the upside, potentially beyond BTC’s previous high of $20,000.

First, let’s take a look at fundamentals. From a blockchain data perspective, indicators are suggesting that Bitcoin did bottom in December of 2018. The “so-called” Balanced Price indicator from Adaptive Capital’s David Puell, for instance, is currently resembling how it looked when the 2015 to 2016 bear market came to a close. Network Value to Transactions Signal’s recent action is eerily similar to that seen in early-2015, which came after BTC dropped under $200 to establish a long-term floor.

Willy Woo’s very own Cumulative Value Days Destroyed indicator, which has historically caught bottoms to near a tee, showed that Bitcoin recently broke out of an upper accumulation band following a strong, convincing bounce off the lower band. And three key iterations of NVT have begun to converge, looking much like they did at 2015’s bottom.

On the industry side of fundamentals, Bitcoin’s prospects also seem to be rather cheery. While a Bitcoin exchange-traded fund (ETF) has yet to come to market, BTC is currently being actively financialized, as Adamant Capital (who participated in Woo’s poll) explained in a recent report. The Chicago Mercantile Exchange’s in-house Bitcoin futures contract has set volumes records in early-2019, as reports suggest that similar products from Bakkt (the Intercontinental Exchange) and Nasdaq are on the horizon. Aside from futures, spot trading for a wider audience also seems to be on a horizon. As this outlet has reported over recent days, both E*Trade and TD Ameritrade, two prominent America-centric retail brokerages, may soon offer trading support for assets like Bitcoin, Ethereum, and Litecoin in-house. And on the institutional side part of the equation, Fidelity has entered the fray, opening the door for big names in investment to hold their digital assets with trusted custodians.

That may be all well and good, but are the charts suggesting that the bottom is in? According to a number of prominent Twitter traders, yes.

As a trader going by “CL” recently noted, Bitcoin’s one-day chart from August to now looks eerily like that of the bottom of the 2014 to 2016 market cycle. In fact, three specific events in these two cycles are effectively identical from a technical standpoint. Firstly, the capitulation event saw a monumental red volume candle. Secondly, a failed bear market rally occurred on little volumes. And lastly, the breakout past resistance was met with record buying volume. As CL writes: “if history repeats, we’re out of the bear market.”