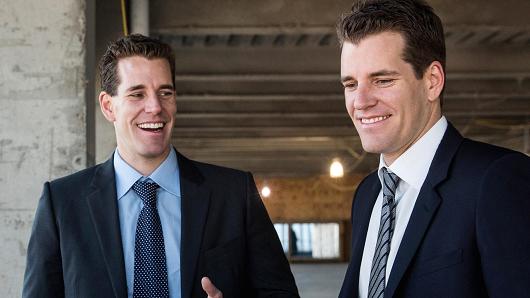 The brothers of Facebook infamy that are also behind the Gemini exchange – Tyler and Cameron Winklevoss – have taken the protection of their $1.3 billion USD BTC treasure on another level by splitting up their private keys and locking them up in various vaults throughout US.

The Winklevoss twins made waves earlier this year after an independent audit confirmed that they were the first confirmed “bitcoin billionaires.”

Accordingly, it’s no secret that this makes the Winklevii a big target for kidnappers and ransomers who’d be keen on taking the bitcoins the twins have been accruing since 2012.

Keeping the thread in mind, they decided to print out the keys and chop them up into several pieces which are afterwards put in vaults across the nation.

This takes the security to a close-to guaranteed level which means there can be no single point of failure for their BTC holdings — attackers would have to compromise all of the Winklevii’s vaults simultaneously, which would be all but impossible since each bank vault would be ran by a different company in different locations.

It’s a great security model; it might be better suited for mega-investors like the Winklevoss brothers, but anyone can go “chop” their keys up likewise. Just be careful that you don’t lock yourself out of your own holdings by losing one of the pieces to your key.
What they did is very understandable because when they started buying, BTC was only around $10, in which case the brothers bought 120,000 BTC for $11 mil 5 years ago.
And that move has paid off ever since, so the twins aren’t slouching on security.