Gemini Owner: “Bitcoin (BTC) Is Gold 2.0. It Matches or Beats Gold across the Board” 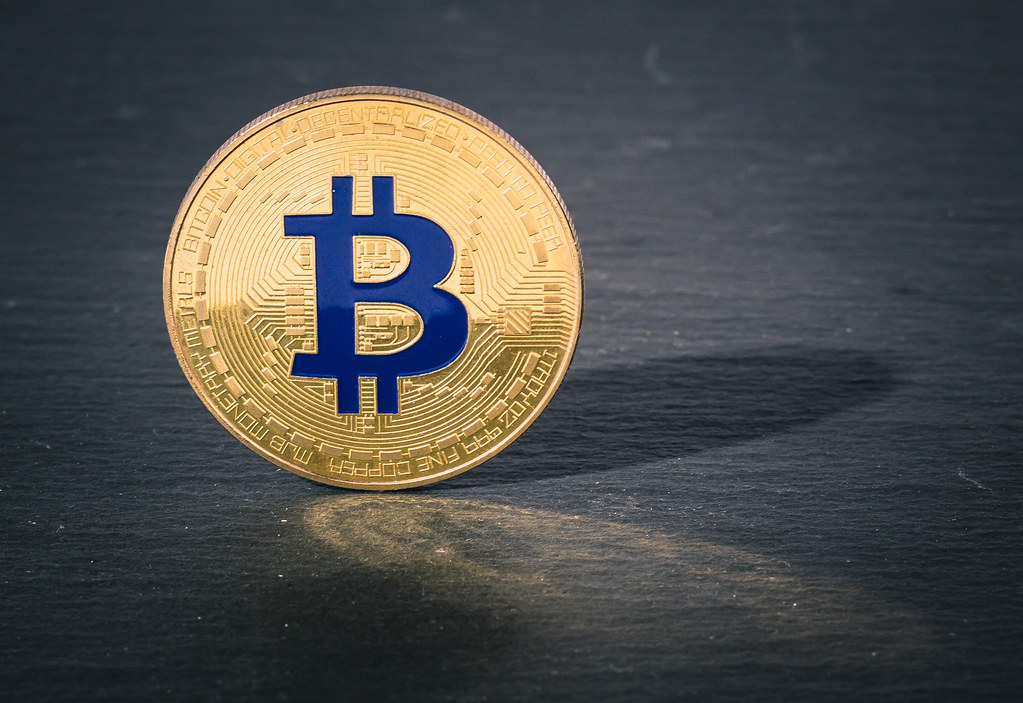 Some crypto enthusiasts see Bitcoin three directions; as a store of value or as a digital currency, that is a medium of exchange, or as both.

For Tyler Winklevoss, the co-founder of Gemini, a cryptocurrency exchange, Bitcoin is a store of value that has better features than Gold. He also seems to conclude that with differing market caps, Bitcoin is undervalued. In a tweet he says:

Making such comparisons on Twitter attracted opinions from both Gold and Bitcoin supporters.

For instance, Mati Greenspan, a senior market analyst at eToro, chose to point the strengths in both Gold and Bitcoin.

But do the two have a resemblance? Yes, to some degree. Comparing Bitcoin and Gold indicates that in terms of investment opportunities, both are speculative in nature. Additionally, both attract attention globally, they have a limited supply, they are impossible to counterfeit, and they are expensive to mine.

Another significant similarity between Bitcoin and Gold is they are capable of helping their owners to sail safely through an economic crisis. Due to the two being seemingly identical stores of value, Bitcoin became digital Gold.

Despite being twins, they have qualities that set them apart. Fortunately, their differences help propel Bitcoin to a higher level than Gold. For instance, Gold is low risk followed by low returns while Bitcoin is high risk followed by high returns. Also, Gold is controlled by the futures market while digital Gold is not controlled by any government. Bitcoin is hard to confiscate compared to Gold. Additionally, Bitcoin can be sent and received with ease compared to Gold.

Gold wins, But it will be Short-lived

However, Gold is not all trodden by Bitcoin. It wins on grounds such as volatility, being physical, and having a longer history compared to Bitcoin.

There is another reason why Bitcoin beats Gold across the board; its growth. Gold has a 10 percent annual growth, but Bitcoin’s growth has been exponential and always increasing.

On a lighter note, TuurDemeester, while replying to Winklevoss, noted:

“Still, unlike Bitcoin, a Gold shield will protect the wearer against nuclear radiation.”