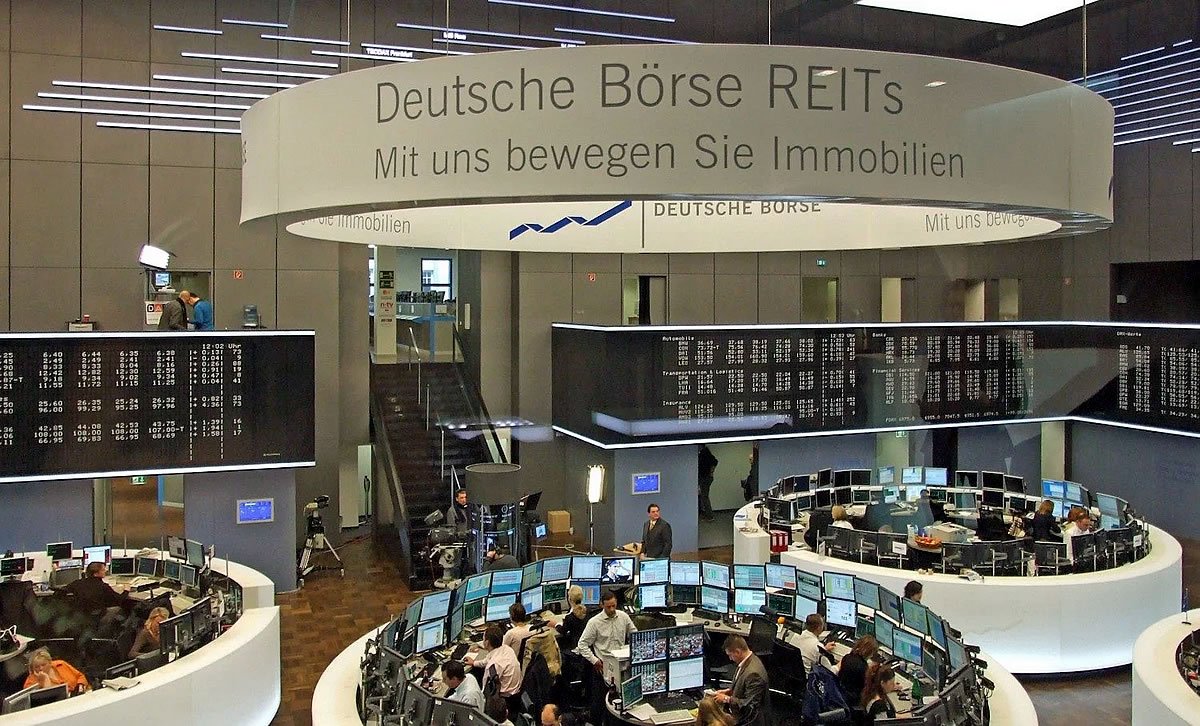 Deutsche Boerse AG, owner of the country’s largest stock exchange, is delving into the blockchain and cryptocurrency industry. Company head of clients, products and core markets, Jeff Tessler, made the comments at an industry event in London this week which sparked speculation that Germany was about to enter the futures fray.

US exchange giants CME and CBoE launched Bitcoin futures in December which many speculate has led to the current price action following the ability to short the market. Conjecture aside, both exchanges have done very well out of their crypto related offerings and no European exchange has been able to follow suit with similar products. Deutsche Boerse could be the first one to do so.

According to Bloomberg, Tessler said the emphasis at the moment was comprehension of the technology;

“Before we move forward with anything like Bitcoin we want to make sure we understand the underlying transaction which isn’t the easiest thing to do.” Before adding “We are deep at work with it,”

Based on the value of the companies listed on it the Deutsche Boerse is one of the 10 largest stock exchanges in the world. It is not the first time the company has delved into the blockchain industry. Last June details were revealed about a plan to move the vast majority of its post-trade services to the blockchain. In March the group announced the development of a platform for more efficient securities lending using R3’s Corda blockchain technology.

The industry space is heating up, in April rival German stock exchange Boerse Stuttgart announced the release of a cryptocurrency trading app this year. The app, powered by a subsidiary of the exchange, will allow commission free trading of the top few cryptocurrencies.

The acceptance from mainstream financial institutions is a major step forward for the nascent crypto industry. If 2017 was the year they all exploded onto the scene, 2018 is the year of acceptance, adoption and regulation. This premise will be good news for subsequent years when cryptocurrencies become as common as email addresses.