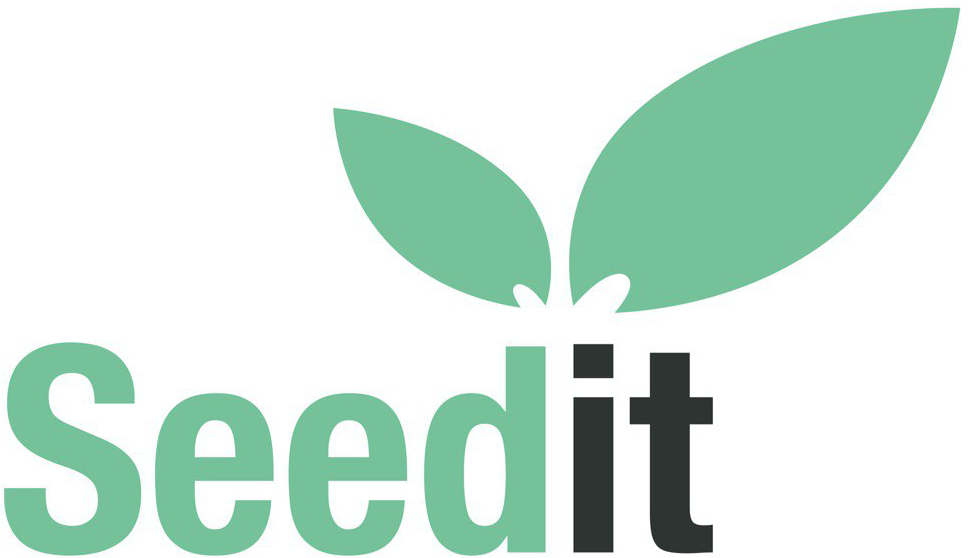 In a tweet only a few hours ago, the team at GoSeedIt announced via twitter that they had reached a new milestone of 18 Million in terms of the amount of Tron (TRX) coins tipped since the platform went mainstream about a month or so ago. The twitter announcement stated the following:

It’s #TipThursday here at #Seedit Featured stats show we’ve surpassed the 18MM #TRX tipped mark with over 265K tips. Thanks as always to everyone who continues to support our project. More features will be announced soon! #GoSeedit @Tronfoundation #TRON $TRX #Crypto

Further checking the GoSeedIt platform, we find that the exact number of TRX tipped at the moment of writing this, is 18,385,223. The total number of tips is currently at 293,206 with the highest amount of TRX tipped today, is 94,947 TRX. A screenshot has been provided below from GoSeedit.

Further scrolling the stats on the GoSeedIt website, we find out that tipping on the messaging app of Telegram, has continued to grow since it was made available to users earlier this month. All a user has to do to start tipping TRX on the platform is the following:

GoSeedIt Responsible For Increment in New Accounts On Tron’s Mainnet

In conclusion, the GoSeedIt platform continues to gather popularity as the preferred platform for tipping TRX and other digital assets on both Twitter and Telegram. GoSeedIt has now reached a new milestone of 18 Million TRX tipped to date. The platform has also played a significant role in increasing the number of accounts on the Tron Mainnet.