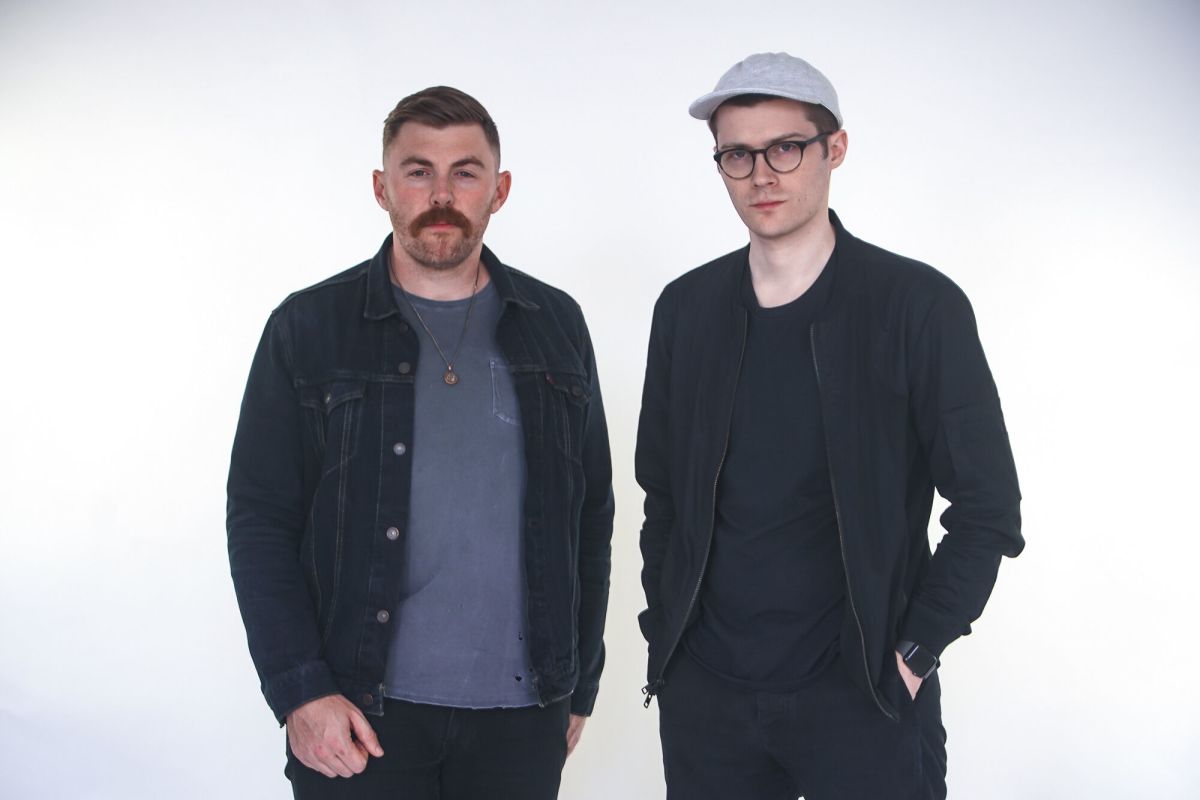 Andre Allen Anjos, better known in the music industry as RAC, is a Grammy-winning artist who has not only innovated with his musical creations but also in the application of technologies to distribute his products and interact with his users. On May 1, 2019, this musician announced his partnership with Dj Josh Legg (Goldroom) to create Minerva Music, a record label that will distribute music and similar products using the Ethereum blockchain.

To achieve its goal, Minerva Music will partner with to startups: The first one (“Stem”) focuses on tracking artists’ earnings while the second one (“Ujo Music”) is in charge of providing technological solutions to offer frictionless transactions and better interaction between sellers and consumers.

According to Billboard RAC is convinced that Ethereum will allow artists to achieve a greater degree of autonomy and confidence in getting a fair income.

“Our goals are to give artists a higher level of autonomy, more separation from the traditional music industry, and ultimately insure that the way they are paid is as streamlined as possible,”

Anjos was already in contact with blockchain technologies. In 2017 the trendsetter musician was the first artist to release a full-length album on the Ethereum blockchain.

Blockchain Technologies Have More Use Cases Every Day

Minerva Records has already closed negotiations with several artists to use blockchain technologies as a means of diffusion of their albums. Early announced performers include Metsā, Chela, Nolan Garrett and NASAYA. Minerva plans to release its first set of songs on May 8 this year.

The use of crypto and blockchain technologies is not a novelty in the art scene. There are already artists who have accepted crypto as payment for their albums, while others have claimed to be investors in blockchain projects. In fact, some have supported certain ICOs with an important level of popularity.

Also, blockchain technologies are not only useful for the music industry. On July 10th, 2018, indie film “No Postage Necessary,” was released on the Qtum Blockchain, allowing its users to pay for the film by using Qtum to view the content on their pcs or mobile devices.