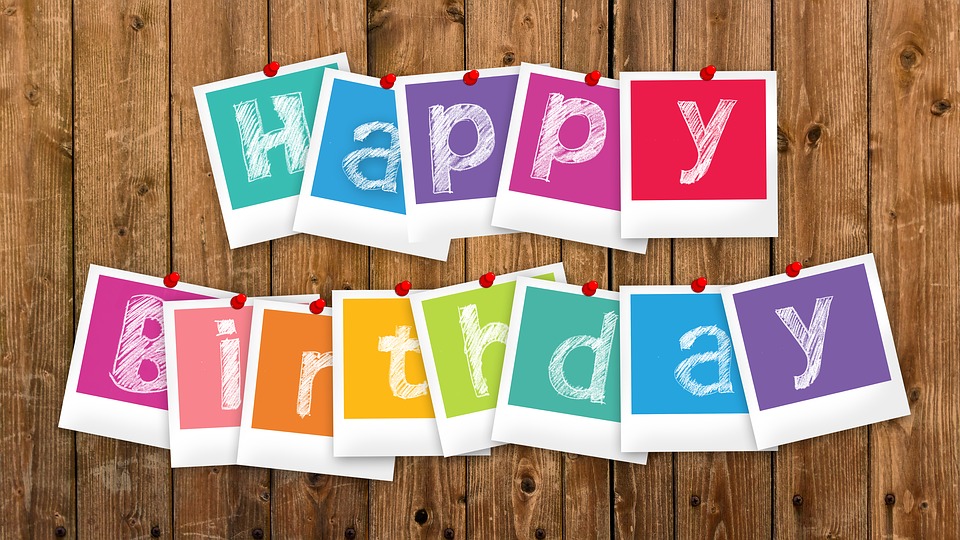 On a day like today, July 30 of exactly 3 years ago, Ethereum (ETH) took its first steps as an independent blockchain.

The project was promising, and the community was very excited about the potential it could offer for the development of the whole ecosystem. Little did the enthusiasts know how vital Ethereum would become in the evolution of the entire crypto-verse.

In the official blog of the Ethereum Project, Stephan Tual commented on the excitement of the team and thanked the public for their confidence in the project, ensuring that the timeframes would be met as planned:

“A few minutes ago, many of you generated and loaded the Ethereum Genesis block, marking the inception of Frontier, the first Live release of the Ethereum project.

The Dev team joins me in thanking each and everyone of you for your support during the past year and a half. It’s incredible to see the progress that has taken place since that humble first commit on Christmas Eve 2013. The vision of a censorship-proof ‘world computer’ that anyone can program, paying exclusively for what they use and nothing more, is now a reality.”

The promotional video was quite attractive as well, promising to achieve through this new blockchain, many things that the Bitcoin network itself could not:

By then, it was difficult to conceive how far the cryptocurrencies and blockchain technologies would reach as a revolution not only in the industrial but also in the social sphere. At Bitcointalk, the responses, although mostly optimistic, generated all kinds of reactions.

Some were utterly pessimistic and skeptical. One example might be that of unusualfacts30, who, faced with the team’s impressive promises, only recommended caution as Ethereum seemed too good to be true:

“I don’t get it..looks like pnd to me. May be there is use of Ether for some people but price looks too high. Who is going to pay $5/Ether? or even $1?

I can’t find any info regarding the market value of ether. Biggest wallet has only 11,357 on trex and total supply is one million. What happens when people start transferring their coins to trex to dump…right now it’s at 15x above ICO price.

Others like GaliX decided to trust the new blockchain. Ethereum had that “je ne sais quoi” that touched many:

“Well this is something different compared to all the shitcoins outhere….

And to be honest, it WAS better than what was imagined by those who said it was too good to be true.

From that day on, Ethereum began a never-ending evolution. Its” birth” marked a new beginning for the world of cryptos. A good number of the tokens that today are quoted in the global market cap run -or have run- on the Ethereum network. Major projects such as Tron, EOS, Golem, OMG, BNB among many others, would not be what they are without the Ethereum network.

Ethereum still has great achievements ahead. The development of technologies such as Casper and Sharding can mark another significant milestone in the development of cryptocurrencies. Beyond the economic merit, the real, social and technological value of Ethereum has proved to be almost incalculable.

For that reason, we are proud to say: Happy Birthday Ethereum!