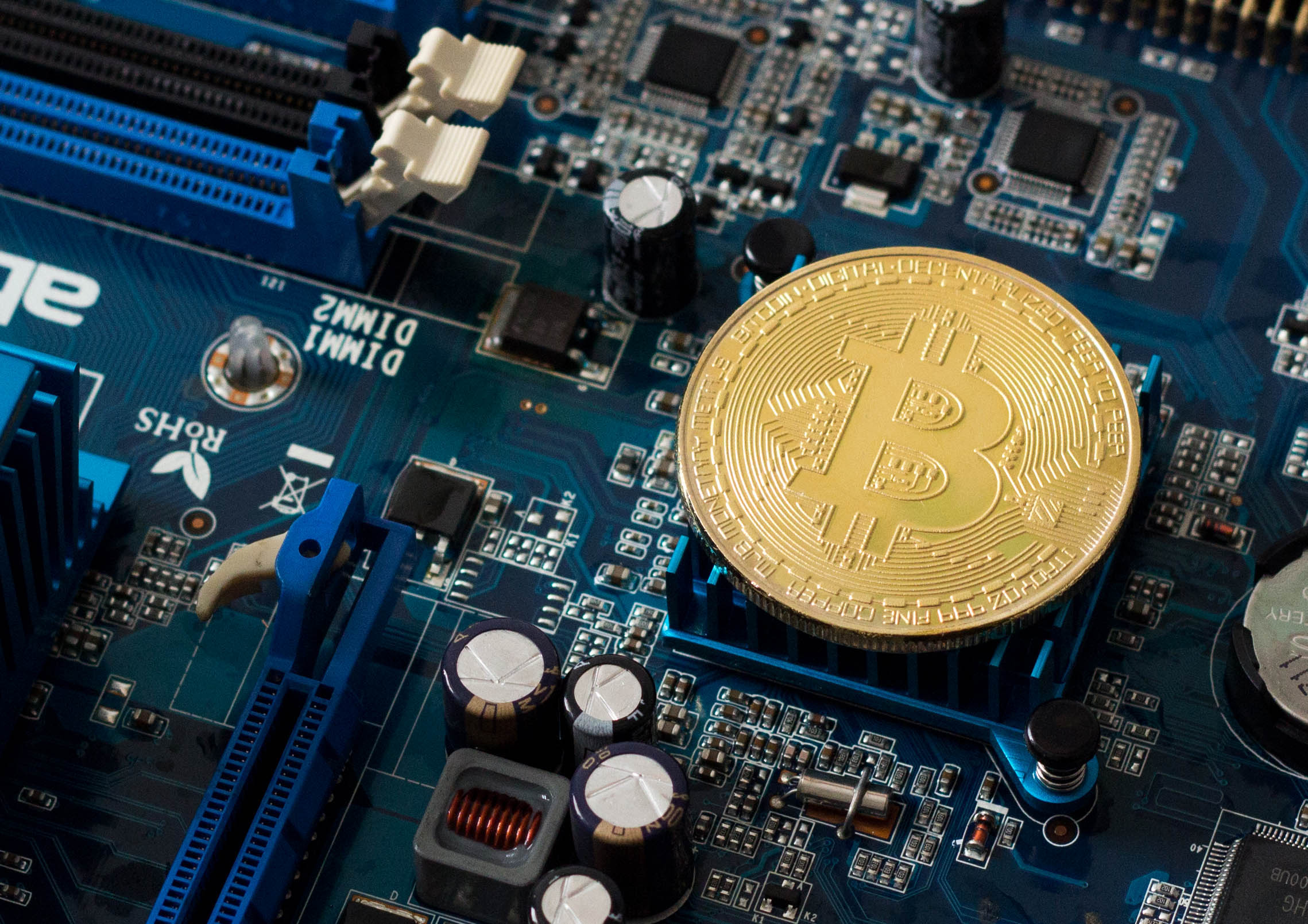 Since the start of 2018, Bitcoin has fallen by over 65%, leading some to guess that mining activity fell in correlation with declining prices. However, it has become apparent that this hasn’t been the case, with hashrates across multiple networks consistently seeing higher lows (and higher highs) amidst an overall market downtrend. Where’s the proof? You may ask.

Well, as seen by the following chart from Blockchain’s information and statistics service, the seven-day hashrate average has nearly quadrupled since the start of the year, even as Bitcoin underwent serious ‘dives’ downwards. This was also seen across other networks, albeit not as bad, with Ethereum seeing a doubling in hashrate, and Litecoin’s hashrate nearly tripling.

Taking hashrate statistics into account, one would assume that mining is still profitable for all parties involved. But according to a recent Bloomberg article, it may not be that simple. Over the past months, the likes of Fundstrat’s Tom Lee and Brian Kelly have claimed that the break-even cost of mining has been well above today’s prices. But hashrates continue to rise, up and up, with miners seemingly giving zero regards to the total fees of mining (electricity, maintenance, hardware etc.) postulated by market analysts.

According to Marco Streng, the CEO of Genesis Mining, larger corporate miners are edging out the in-home, consumer miners, with firms like his still making “major expansions.” He elaborated, stating:

The previous statement alludes to the fact that operations like his — data centers that span tens of thousands of square feet and consume many megawatts of electricity — have grown so much that they have forced retail users out of the market, while also driving up hashrates near-exponentially.

In theory, as continually noted by Tom Lee, an increasing hashrate (and a subsequent increase in mining cost), should lead to higher cryptocurrency prices, as the break-even level has been seen as an unofficial bottom by some analysts. Therefore, many believe that the opposite is true, but as computational power and operational costs move downwards, it becomes evident that there are other factors behind networks undertaking a growing miner population.

“The increased hash rate means people are here for the long-term because they’re happy to just accumulate what they have, potentially even run at a loss. At the same time, At the same time, they do sometimes have to clear house and dump (though).”

This brings up a very interesting point, where miners, who are operating at equilibrium or a slight/medium-loss are only keeping their machines on to accumulate crypto for the long-haul. This move suggests that while some firms may need to sell some crypto to cover costs, that this longer-term ‘HODL’ approach may indicate a sentiment of the success of the market for years to come.

While some data centers may be operating at a loss, as the aforementioned Genesis Mining CEO points out, it varies from firm to firm as specific farms are subject to an array of factors that drive costs up or down. Genesis Mining, while recently making a move to shut down unprofitable mining contracts, has still expanded its centers, buying new hardware that can keep up with the rising hashrates. Additionally, there are firms like Bitmain, which manufacture ASICs and uses these machines to mine itself, making the Chinese firm relatively profitable in the process.

Although ASICs may continue to ramp up in power, power efficiency, and manufacturability, it still remains to be seen whether hashrates will rise exponentially into the future.