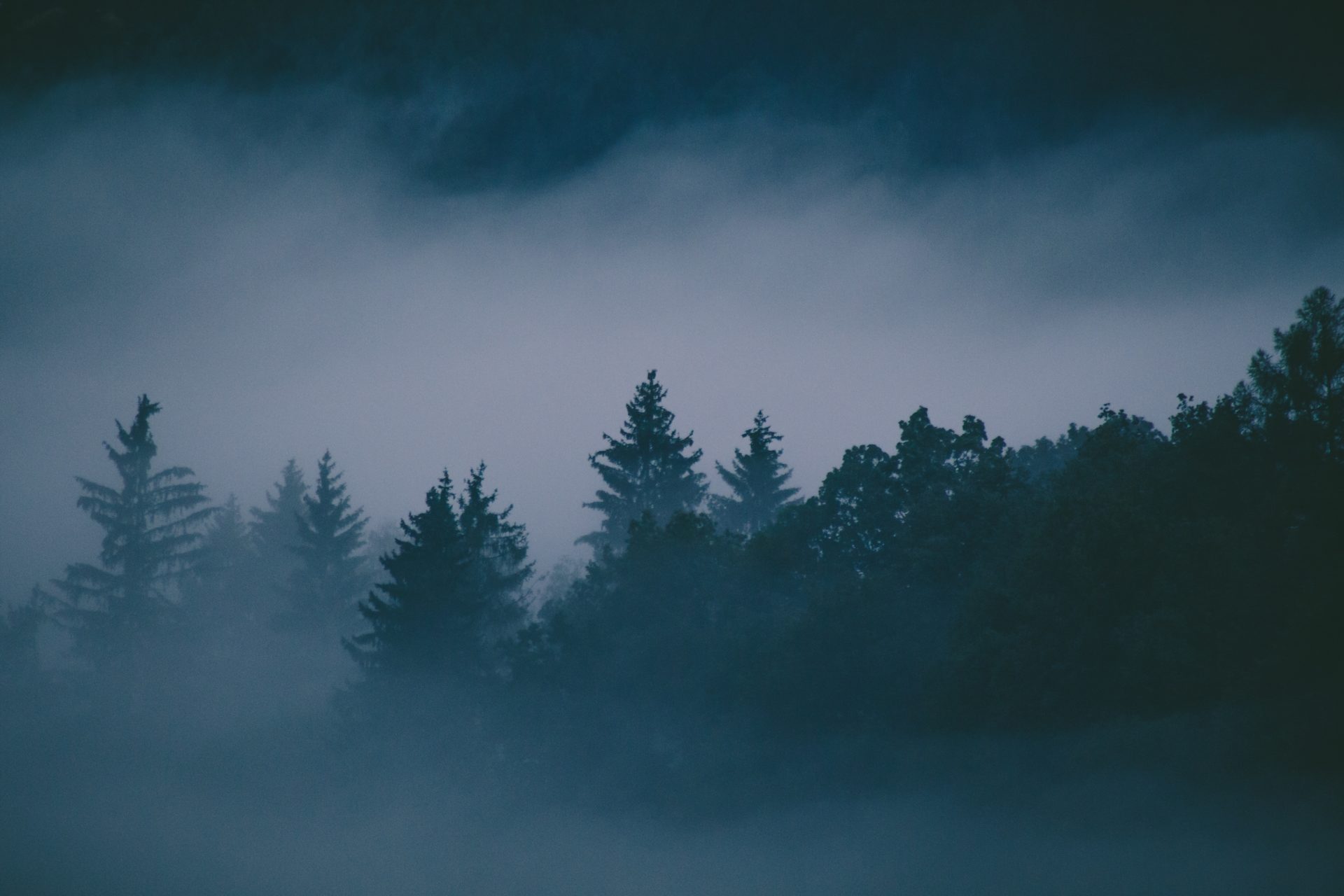 Heads Up, Bitcoin (BTC) Could Plunge If History Rhymes

Although analysts have been surprisingly cheery over recent days, some have kept a level head. Amarok, a crypto-centric chartist, recently issued a warning to his investors via Twitter about the short-term prospects of Bitcoin.

He drew attention to BTC’s price action from mid-December to mid-January. During that time, the leading cryptocurrency traded within a $3,564 to $4,241 Fibonacci range. While this isn’t anything notable in and of itself, the asset failed to break above its 0.786 Fibonacci ($4,096) prior to falling dramatically — all on somewhat declining trading activity.

While the current chart is far from identical with zero impurities, BTC recently failed to surge past its 0.786 Fibonacci ($4,072 — see the similarities?). Again, this all has been underscored by somewhat waning trading activity.

Amarok seems to be implying that BTC could soon trade near its 0.0 Fibonacci at $3,640, putting the cryptocurrency below the ever-important $3,900 level of support.

He isn’t the only one keeping his head on a swivel, especially as many are sure that Bitcoin establishing fresh lows is out of the realm of possibility. Crypto Krillin recently explained that there’s a high likelihood that the “moment of truth” for BTC is very near.

To back his idea that the stars are aligning, Krillin looks to a long-term declining trendline drawn from the top of 2017’s bubble, a long-term triangle that squeezed BTC throughout 2018, and a recent ascending pattern spotted by Galaxy. As so many lines are converging, Krillin remarks that there are two possible scenarios: BTC breaks through the Ichimoku Cloud it sits under to $5,500, or it falls to $3,000 as sell-side pressure disallows it from breaking the aforementioned lines.

Although the cards are surely on the table for Bitcoin to revisit its 12-month lows, others have been a tad more cheery. BitMEX’s Arthur Hayes, for instance, recently published his latest issue of the profanity-ridden, joke-rife “Trader Digest,” which painted a bullish picture for this nascent market.

Hayes, infamous for calling for Bitcoin hitting $50,000 at one point (no, make that multiple points) in early-2018, explained that BTC is likely to return to its former glory in the coming year. The former Wall Street trader, who was slammed by the 2008 Great Recession, gave his thoughts on Bitcoin’s road to $10k.

As reported by this outlet previously, the BitMEX chief executive, who recently proclaimed that “winter ain’t over yet,” noted that $10,000 by year’s end isn’t unlikely.

He wrote that while the markets will be “intense,” Bitcoin will claw its way back to $10,000 — a “very significant psychological barrier.” Hayes even calls upon CNBC’s Melissa Lee, who has pressured the industry CEO to give predictions multiple times, in a bid to cement the veracity of his statement.

But will it happen? Maybe…