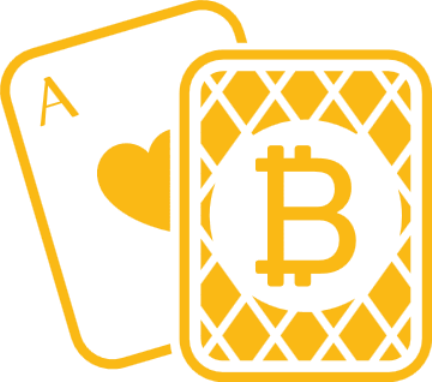 Hedge Fund Manager: The Bitcoin And Crypto Market Disruption Is Nothing To Worry About

November 14 will be remembered as the day the crypto market plunged into a hole. When the tides hit, Bitcoin and most others saw double-digit drops. Bitcoin triggered the “death cross,” dropping to a new, scary low. The market seemed to be going up in smoke. Investors were scared. There was panic all over.

However, there are still few smart-heads in the industry who can offer some important insights about what really happened and how this market situation could turn out in the end. One such guy is Brian Kelly. Brian is the CEO and founder of BKCM LLC, a crypto investment firm.

Speaking during an interview on CNBC’s Fast Money, Brian took it upon himself to explain the cause of the crash. As many already know, there have been talks of an upcoming Bitcoin Cash (BCH) hard fork. Creating a hard fork involves installing a software upgrade to the existing system but with new rules designed to counteract the existing ones. In such a scenario, a system split may occur, giving rise to a whole new and separate system protocol. As a matter of fact, Bitcoin Cash was created from the original Bitcoin network in this same way in 2017.

According to Brian, one of the major contributing factors to the Bitcoin market crash was the state of stand-off between two rival camps. There was no common ground on how the system upgrade should be done and what to be expected. As such, investors were worried that the BTC and BCH networks and markets would run into trouble as a result of the system upgrade.

As Brian Kelly puts it, the news of the hard fork plagued by rivalries created a state of uncertainty in the market, prompting investors, especially the “whales” or big wigs, to sell off as tried to position themselves before the fork happened. This is mainly because they really didn’t know what would happen afterwards, so it made sense for them to try to cushion themselves from risk.

No Worries About The Bitcoin Crash

However, in Brian’s view, there’s really NOTHING to be worried about in light of the market situation. Brian had a very radical opinion as opposed to most people’s emotional reactions to the seemingly dangerous market crash led by Bitcoin’s price dip. In his opinion, this is just a passing wind, a short-lived crisis period that could soon evolve into a massive bull run. Brian’s firm actually bought more Bitcoin’s as the market plunged.