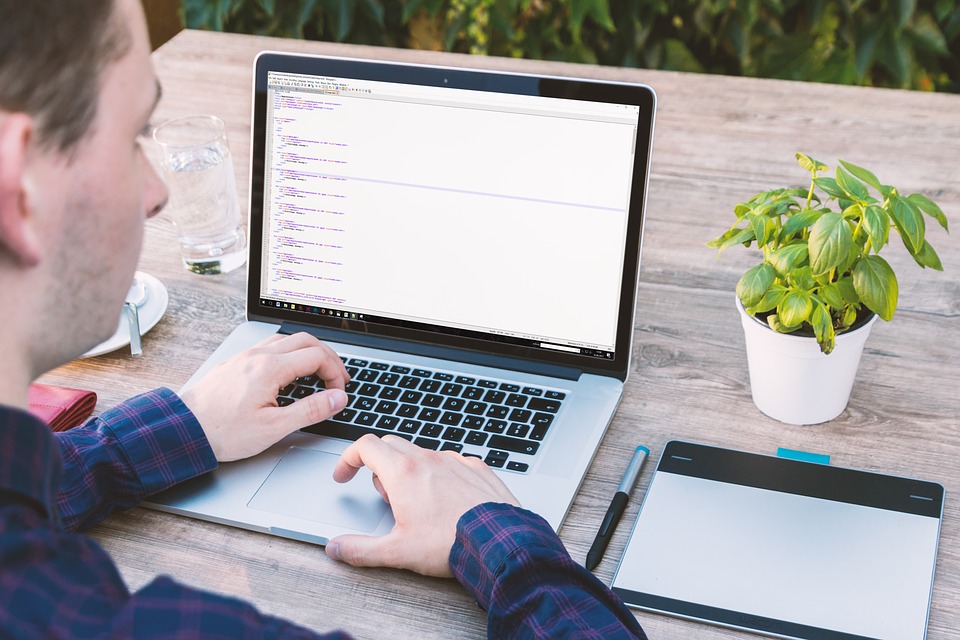 Following the release of the Bitcoin whitepaper in late 2008, thousands for cryptocurrency projects have been launched. The vast majority of them have been unsuccessful because they didn’t really have a unique value proposition.

Starting with Ethereum and Nxt, blockchain-based platform developers have tried to create decentralized networks based on a variety of protocols including proof-of-work (PoW), proof-of-stake (PoS), delegated proof-of-stake (DPoS), sharding, among many other techniques.

Although blockchain developers have used different approaches to building platforms for the modern internet, most of them have common goals. Those being providing a high level of security, scalability, and a sufficient level of decentralization. Often referred to as the “Blockchain Trilemma,” software architects have struggled to achieve all three of these development goals.

Some projects such as IOTA and Shardus have also decided not to use a blockchain to develop their decentralized networks. In this article, we take a very brief look at three different projects that are focused on some of the same development goals, including building a free, democratic, and more accessible internet.

The developers at the ThreeFold Foundation are planning to build a “complementary” internet that aims to solve the problems facing the internet of today.

According to the ThreeFold team, the internet we use today is not neutral because its infrastructure is not distributed. Today’s internet is also not secure and it cannot be managed in a cost-effective manner. Moreover, it’s not environmentally-friendly.

As noted by the ThreeFold team, the internet, as we know it today, has not been built to handle the potential future demand of internet capacity required to support emerging technologies such as Big Data, internet-of-things (IoT), and artificial intelligence (AI).

The internet we use today is controlled by a few very powerful and influential corporations that see users as a product, the ThreeFold team notes. The internet of the future must be “responsible and democratized.” It should protect users’ privacy while maintaining neutrality and security.

Interestingly, the ThreeFold Foundation is not the only organization that’s planning to contribute to the development of an improved internet. The developers at MaidSafe have similar goals.

"The #SAFENetwork can’t stop propaganda or ensure all content on the Network is truthful. Nor would it try to. But we can – and are – building a Network of truth that fundamentally, is free from manipulation by individuals or groups."https://t.co/VuhrW5o589 pic.twitter.com/fb0LkfHlcS

Both MaidSafe and ThreeFold Foundation community members believe that the future internet should be “inclusive to all of humanity.”

As the ThreeFold team states:

“We are building a collectively-owned (farmers) Internet that is deployed everywhere and accessible to all, not just in datacenters or high-income countries.”

Like many other decentralized platform developers, such as the teams behind EOS and Tron, have noted, the ThreeFold community points out that today’s internet is controlled by large companies who benefit financially from users’ data.

All internet users should enjoy a fair return for making contributions to the internet while also being able to maintain privacy, the ThreeFold team notes.

As mentioned in the ThreeFold whitepaper,

“Our first mission is to expand the current Internet to all areas of the world, and to allow everyone to use this Internet at a fraction of its current price. We want to make it easy for people to own their data and make it harder for companies to (ab)use this data. We want to help save the planet by making sure that this new Internet capacity is much more energy friendly.”

The Elastos project joins ThreeFold and MaidSafe in their effort to build a better internet.

Technical advisor at Elastos, Kiran Pachhai explains how his organization is developing technology to power the future internet.

“Elastos Carrier is a decentralized peer-to-peer communication platform that enables two parties (eg. device-to-device, user-to-user, or user-to-device) to exchange data and information in a safe manner.”

“There are core problems to the current internet infrastructure. The Elastos Carrier fixes a lot of these problems, and enables apps to use the Carrier in tandem with blockchain technology. With this combination, users can not only secure and own their data, but also secure their communication.

The Elastos Carrier is a communication platform, so it enables all forms of apps possible available on the internet. As such, some of the most impactful and immediate applications that can utilize the Elastos Carrier to its full potential will probably be instant messenger apps and digital marketplaces, yet in a completely decentralized fashion.

These types of apps will have no central servers or authority behind them, so there are no third parties involved. Businesses can be run autonomously, people can talk to each other safely, and the applications cannot be turned off by anyone. That is what truly decentralized applications do. In other words, no third-party can put up a roadblock or shut them down.”

While Elastos, ThreeFold, MaidSafe, and many other similar projects are in their preliminary stages of development, they’re all basically developing standards and technologies that will form part of the Web 3.0 Standard, which itself is a work in progress as it attempts to define and describe how the future internet will work.

With all these competing protocols and platforms currently under development, it is difficult to say or predict what tomorrow’s internet will look like. Maintaining user privacy, providing fair returns for contributions, and offering greater accessibility to everyone appear to be among the common goals all these platforms have.

Many Web 3.0 solution developers are also trying to build decentralized networks in order to make them censorship-resistant.