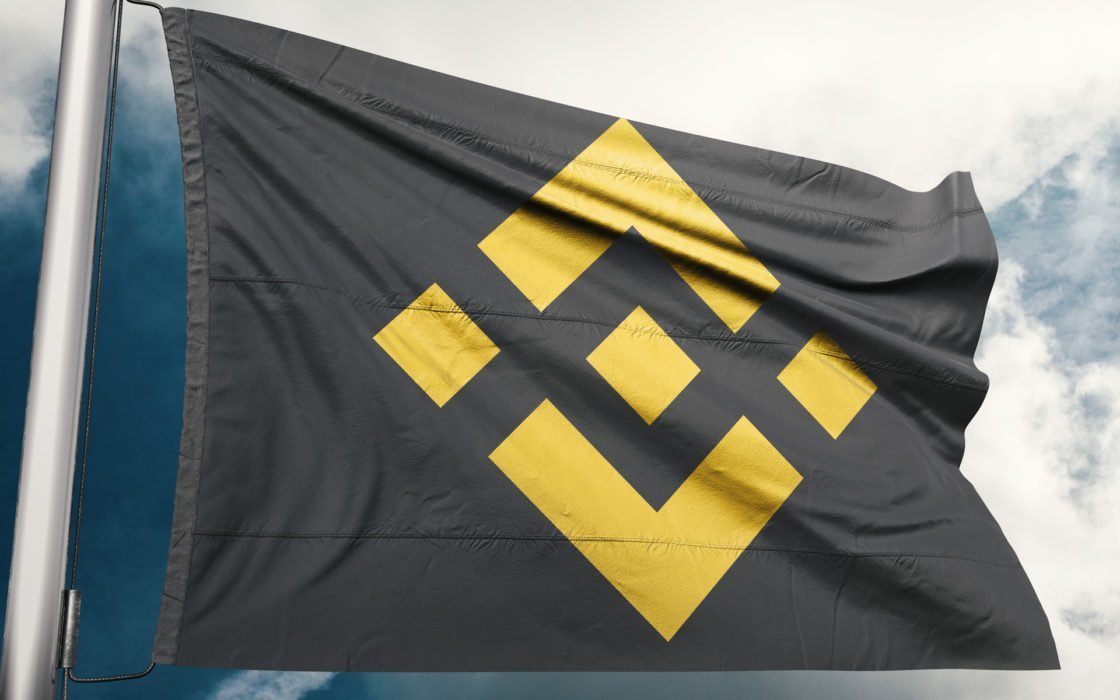 The Binance cryptocurrency exchange is one of the most active ones in the crypto-verse. Binance is currently handling a 24 hour trade volume worth $1.108 Billion at the moment of writing this. The exchange facilitates trading through the base currencies of Bitcoin (BTC), Ethereum (ETH), Tether (USDT) and its very own Binance Coin (BNB). Now the XRP community has initiated an online campaign to have XRP also as a base currency on the exchange.

One of the appeals by twitter user @C3_Nik, directly requests the exchange’s CEO, Changpeng Zhao, using the following words:

We would like to see #XRP as one of the base assets on @Binance in order to move value much more quickly! Please do it @cz_binance ! Let’s get some retweets to let them know.

The tweet has since received over 800 retweets and 950 likes as can be seen in the full tweet below.

We would like to see #XRP as one of the base assets on @Binance in order to move value much more quickly!

Please do it @cz_binance !

Some of the reasons XRP fans outlined in the comments of the tweet as to why Binance should start pairing the digital asset as a base for trading are as follows:

In a recent twitter poll that started on the 20th of July, Weiss Ratings had asked which is the best cryptocurrency for moving funds between exchanges. The choices were ETH, XRP, BTC and other. Out of 7,598 votes, XRP got 78% of the the total. The poll can be found below:

Which is best for moving funds between exchanges?

As a matter of fact, Juan Villaverde, of the Weiss Ratings firm, went on to thank the XRP community for convincing him to start using XRP to move money between exchanges. In the tweet, Mr. Villaverde stated the following:

Thanks, guys! You’ve convinced me. I now use XRP myself to move money between exchanges. No wait for confirmations. Really fast.

Therefore, the XRP community has valid reasons to keep pushing for Binance to implement XRP as a base currency on the exchange. Time will tell if this will become a reality.