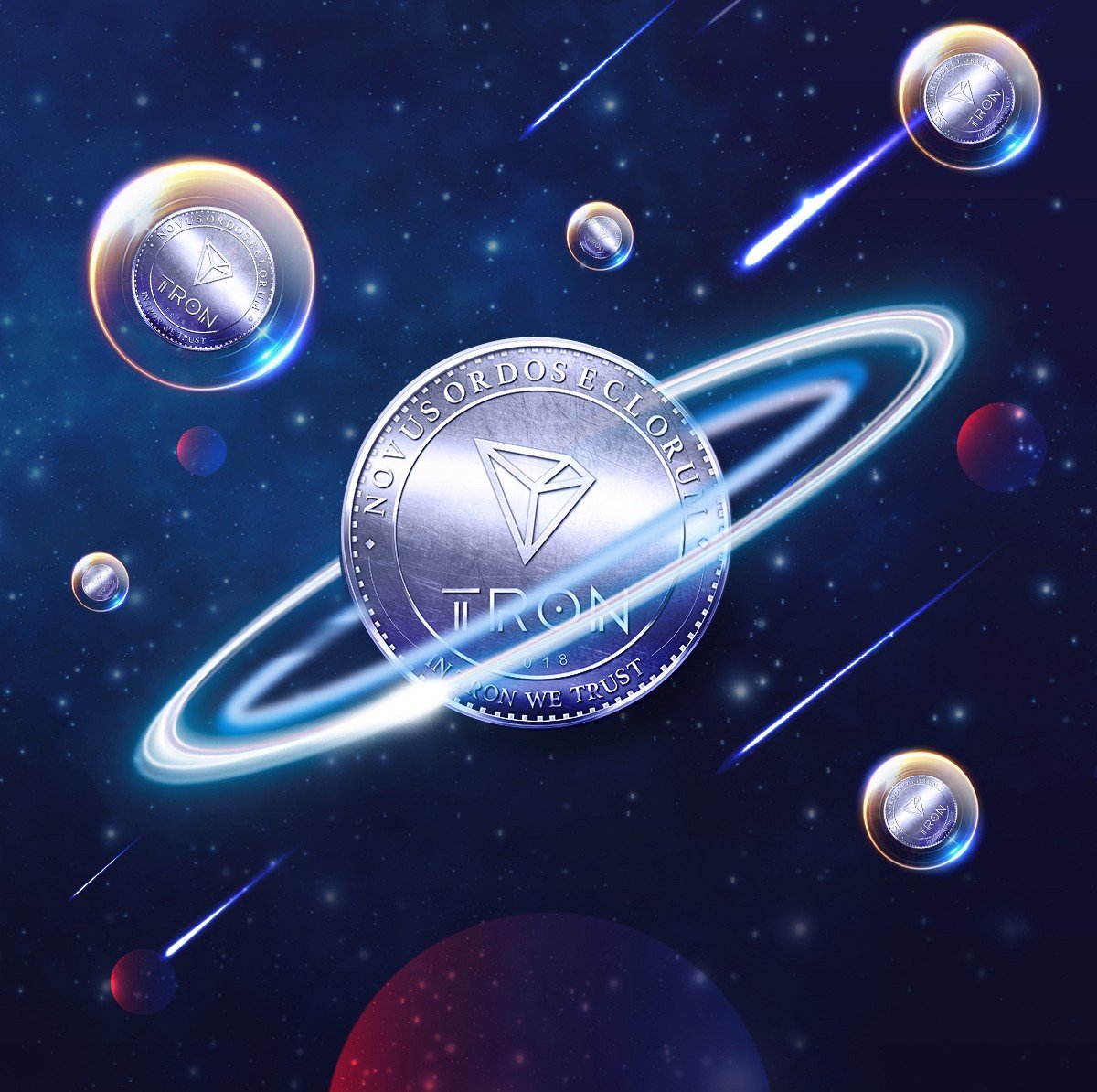 The Tron (TRX) Independence Day is less than 48 hours away and with it, comes the much anticipated coin-burn and launching of the Genesis Block on the platform. As part of celebrating the migration from the ERC20 token protocol on the Ethereum platform, Justin Sun and the Tron Foundation have announced plans to burn 1 Billion TRX tokens as part of the celebration. Even with the current general crypto market decline that has everyone stunned, including John McAfee, the Tron HODLers and believers are showing their enthusiasm for the event on all social media platforms.

It is with this positive attitude that the Tron Foundation wishes to remind its TRON HODLers, that currently number 1.2 Million according to the Tron Website, that the Tron Super Representative Elections are on the 26th of June: exactly 2 days after the token migration is complete.

Of these candidates, only 27 will make it to the final Super Representative list. These 27 entities will take over governance of the TRON Network. After the elections, there will be a constitutional phase where the system is co-governed by the entire community. This is the ultimate phase of an independent TRON mainnet. More on each candidate can be found on the TRON Website as well as the aforementioned Tron medium.com page that made the announcement.

Voting shall be done using the TRON explorer and a step-by-step guide has been provided by the Tron Foundation. All TRON fans and HODLers are advised to follow the instructions in the guide so that their vote can count. The TRON Project is leaving nothing to chance as the Super Representative Elections draw closer.