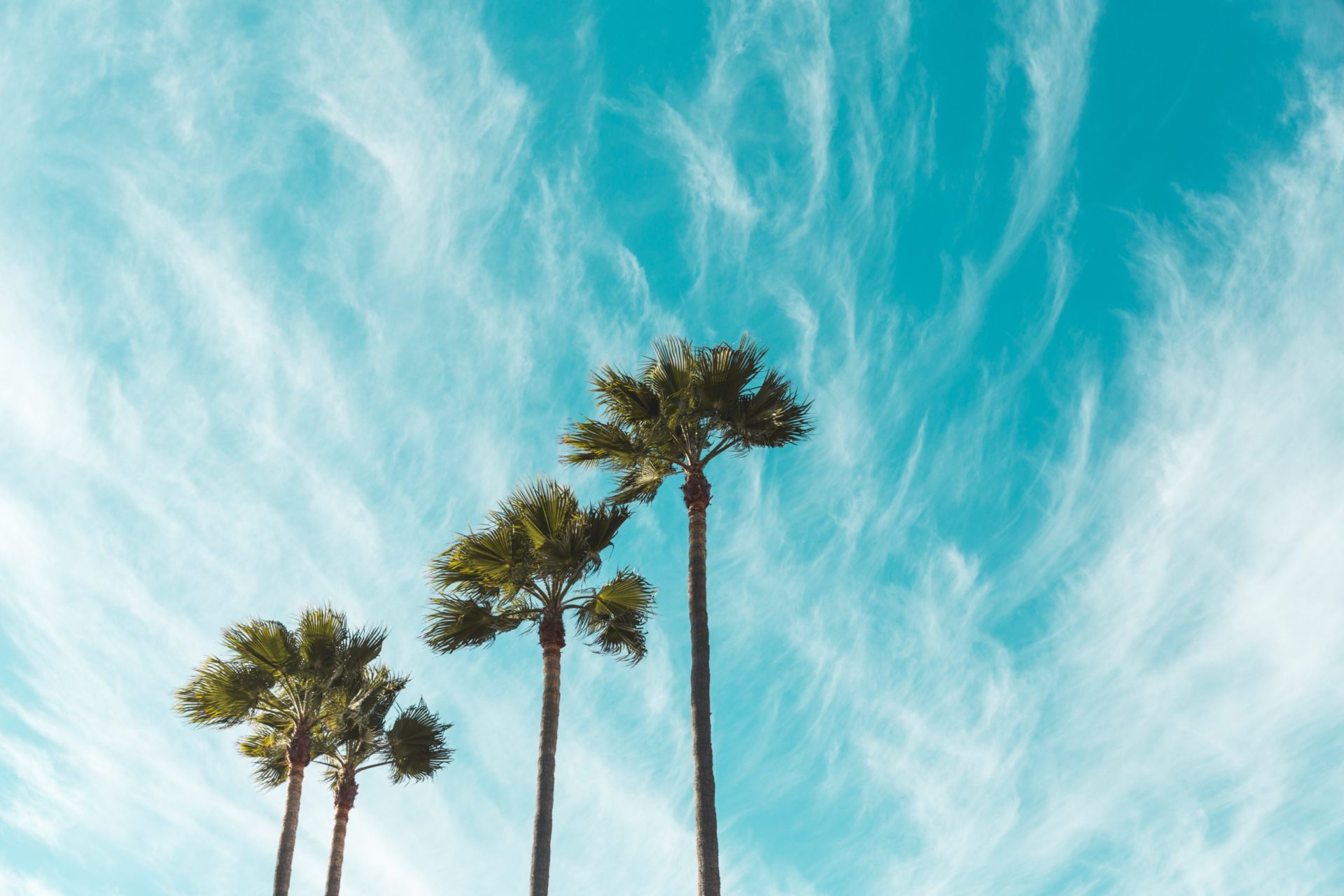 Here’s Why Analysts Are Bullish On Bitcoin After $9,000 Retake

After falling as low as $8,400 on the weekend, Bitcoin has mounted a strong recovery over the past few days.

Just recently, the cryptocurrency breached $9,000 for the first time in days, now trading at $9,130 as of the time of this article’s writing (TradingView chart can be seen below illustrating this price action). This means that since the local bottom, the price of BTC has gained 8.7%, confirming bulls are not yet dead.

Although a daily candle close above $9,000 has not yet been sustained, analysts are getting bullish on Bitcoin once again for a confluence of reasons. Here are some of those.

Bitcoin Could Be In For Stronger Rally, Analysts Assert

Prominent cryptocurrency TraderSmokey noted that with the recent price action, BTC has managed to trend into the four-hour Ichimoku Cloud. This increases the chances the cryptocurrency is about to embark on an “end-to-end” Cloud rally, which will see it rally to $9,600 — around 5% higher than the current price — in the coming days.

This rally could be further fueled by the fact that BTC recently scaled above its Daily Pivot, per Smokey’s chart.

Looking for buys around the range highs, targeting the flat Top at 9475 pic.twitter.com/YWoCNax8pI

This isn’t the only thing that has Bitcoin bulls excited about the price action in the coming days.

Fractalwatch recently noted that two key indicators on the daily chart suggest that BTC has room to run; more specifically, the MACD and the Stochastic Relative Strength Index are curved higher and have room to rally to the upside, which could support a multi-percent move higher like the aforementioned and a potential move to fresh highs, should an ample amount of buyers step in that is.

1 day bitcoin looks good and it might be ready for another leg up.$btc pic.twitter.com/95sitcEzEo

There have also been some strong fundamentals.

Namely,  India’s highest court, the Supreme Court of India, on Wednesday struck down a regulation that effectively resulted in Bitcoin and cryptocurrencies being banned across the nation of 1.3 billion people.

On the news, analyst Alex Krüger said that it is “decidedly bullish” for Bitcoin and other cryptocurrencies, referencing the fact that with the Supreme Court’s ruling, crypto exchanges can once again start cropping up around India, providing a medium through which fiat can flood into digital assets.

Although the outlook for the leading cryptocurrency is purportedly bullish, there are some concerns about the health of XRP.