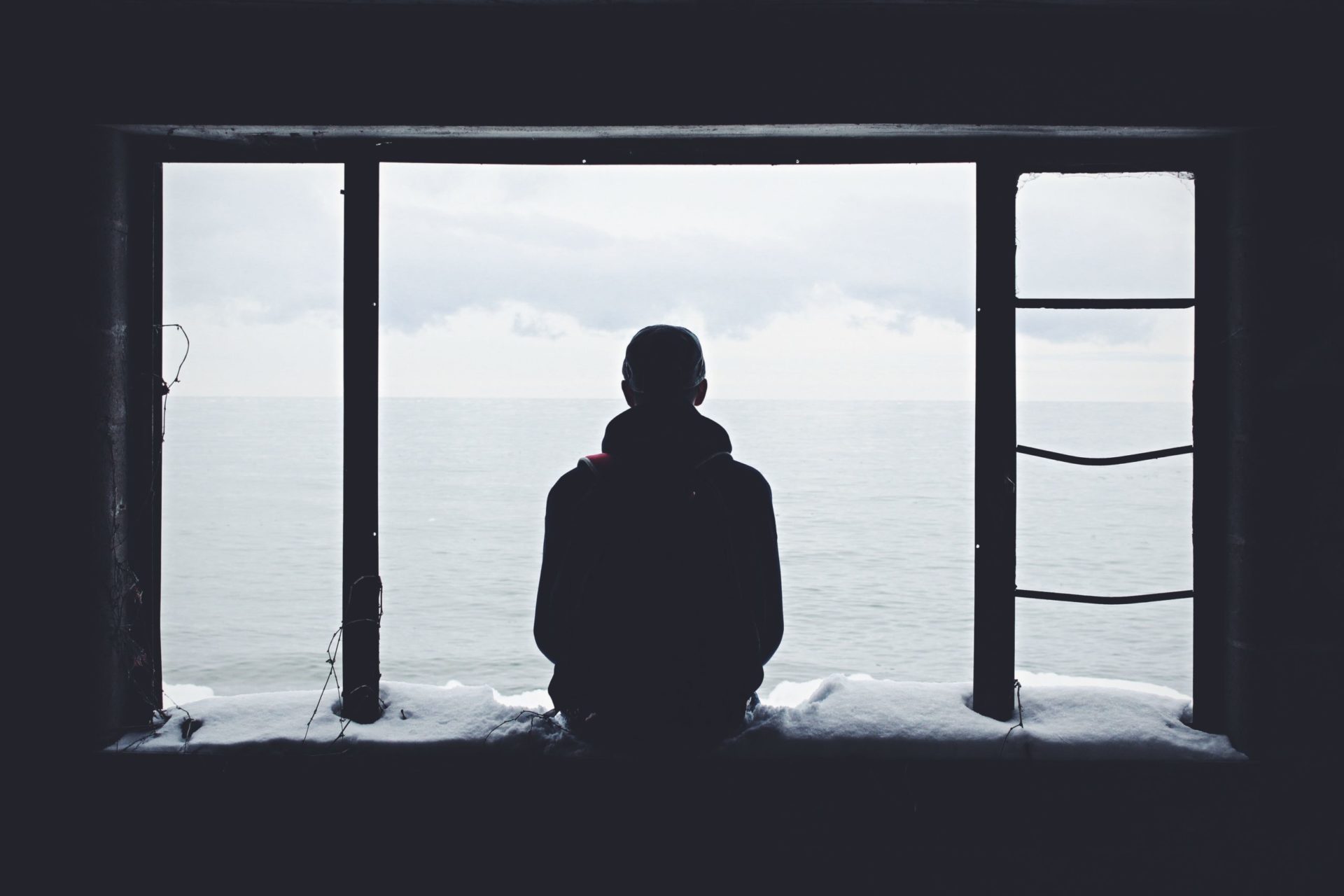 XRP Price Continually Fails at $0.24: Here’s Why This Level is So Important

Ever since tapping multi-week lows on the weekend, the crypto market has embarked on a recovery. XRP, having traded as low as $0.22 last week is now at $0.241, rallying alongside Bitcoin, which has retaken $9,000 as of the time of this article’s writing, per data from CoinMarketCap.

Despite this, a prominent cryptocurrency trader, who called XRP’s December bottom at $0.16 and the subsequent recovery to $0.34 (and the following fall), suggests that the popular altcoin remains in a weak position due to it failing to hold above a crucial level.

In a market update published to TradingView, analyst Magic shared his outlook on XRP, claiming that the cryptocurrency isn’t as bullish as others have suggested, despite the recent recovery.

Magic noted that after the “big February decline,” prices have started to consolidate under the 0.618 Fibonacci Retracement of the bottom to the top, which has acted as “severe overhead resistance.” Not to mention, XRP remains under the 50-day simple moving average and the 200-day moving average, suggesting that the bear trend remains entrenched, even though the asset remains up around 35% to 40% since December’s bottom:

This call for continued weakness has been echoed by BlockTV analyst Joe Saz. Per previous reports from Ethereum World News, he noted that the aforementioned moving averages are currently poised to cross back into the bearish territory in the coming days, which means the asset is in “danger.”

This comes shortly after Saz noted that XRP was dealt a fundamental blow with $230 million worth of XRP being unlocked from Ripple’s escrow wallet:

“Either way it’s bad. They send back to escrow to maintain control of the bags or they dump them.”

A Recovery Is Possible…

Importantly, since Magic published his analysis, the cryptocurrency has started to print prices above the level he identified, though a daily or medium-term candle close above it has not yet been seen.

That said, he did assert that a recovery is possible, affirming that trading is a game of probabilities and shooting moving targets. As to what could start said recovery, the noted trader said:

“If we see a bullish MACD crossover, and price is able to close a daily candle above the 618, then we could start to see a recovery attempt. With that said, even if price recovers above the 618, it will have to contend with the 50 and 200 MA shortly thereafter.”