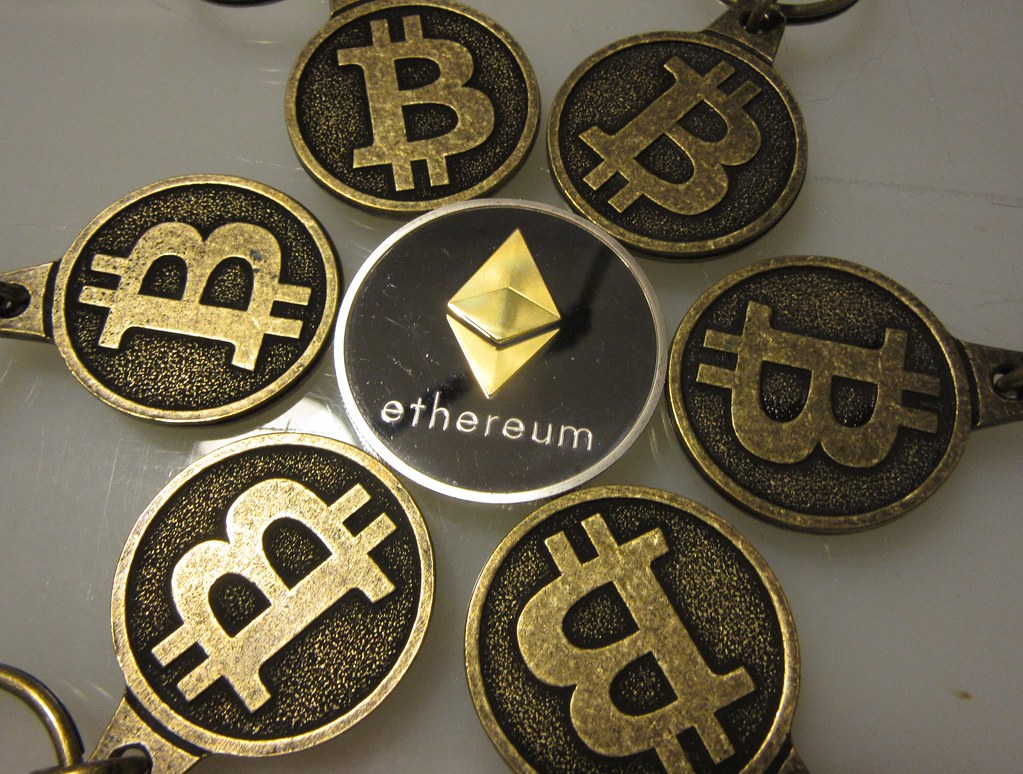 Despite low volatility, Ethereum (ETH) has been performing well over the past few weeks, but the cryptocurrency could go even higher in the long run. Because of this, believers and traders are ramping up as they reckon that the second most valuable coin is in the early phase of a super rally. At spot rates, the coin is changing hands at $155, down 10.1 percent in the last week after retracing from $190 Q1 highs and $170 resistance level.

“I’m finally warming up to the idea of an ETH long again. Not sure if it’s caused by the chart or the fever I’m currently dealing with. Will report back when I decide to pull or not pull the trigger.”

“I legit only have to think about longing ETH and it goes up. This shit is like magic. And no I haven’t longed yet, and yes you’re all gonna burn in hell for front running me.”

While ETH continues to experience a random pattern of trading since the start of the year, it’s price is up year-to-date, bouncing off $70 and up 11.81 percent in the last month. Because of supportive technical factors, shifting sentiment and general optimistic leads from traders/analysts, several investors are channeling their hard-earned funds into ETH with conviction that the coin would print higher by close of the year.

There are several reasons why cryptocurrency enthusiasts are optimistic about Ethereum’s future. In the first instance, the Ethereum developers approved the EIP 1234 to reduce it to reduce block rewards to just 2 ETH per block in what has been called thirding. This development would help ETH have a better value alignment with BTC and reduce the inflation rate.

Ethereum Is an Excellent Store of Value

While Bitcoin (BTC) is seen as a great store of value, Ethereum (ETH) is also making a claim for that position. The Constantinople upgrade was already implemented but not entirely. Once it is complete, the Ethereum network would become scalable and overcome the slow transaction speed plaguing it.

There are predictions that the supply of ETH will decrease while its demand would increase. Once that happens, the price of ETH will naturally inch higher as the law of supply-demand kicks in. Add that to a projected increase in demand for ETH due to more use of gas, higher investment due to speculation, and more usage of DeFi apps, the path of least resistance has been defined.

Ethereum’s claim for a store of value will get a boost for more usage as gas fees, staking, and storage fees. As the inflation rate goes down to roughly 0 percent over the next two years, the supply of ETH will decrease.

Furthermore, in Serenity and once proof-of-stake is implemented allowing staking, it would limit the number of ETH in circulation. Because of this, an ardent ETH believer James Spediacci says, ETH will have the six characteristics of money which are; durability, portability, acceptability, divisibility, uniformity, and limited supply. These six characteristics imply that people would consider ETH as a store of value, a unit of account, and a medium of exchange.

Also Read: Ethereum 2.0 is NOT Delayed “By a Single Day”, Vitalik Buterin Says

The EIP 1234 implementation, the Constantinople upgrade, and the potential switch to PoS would all play a role in making ETH a good store of value. Therefore, it’s not hard to see that the timing, combination of development and technical factors would naturally lift prices of ETH higher in the long run. We could, and odds are we are already there, in the early phase of a ETH leg up Ether leg up that investors have been longing for sometimes now.