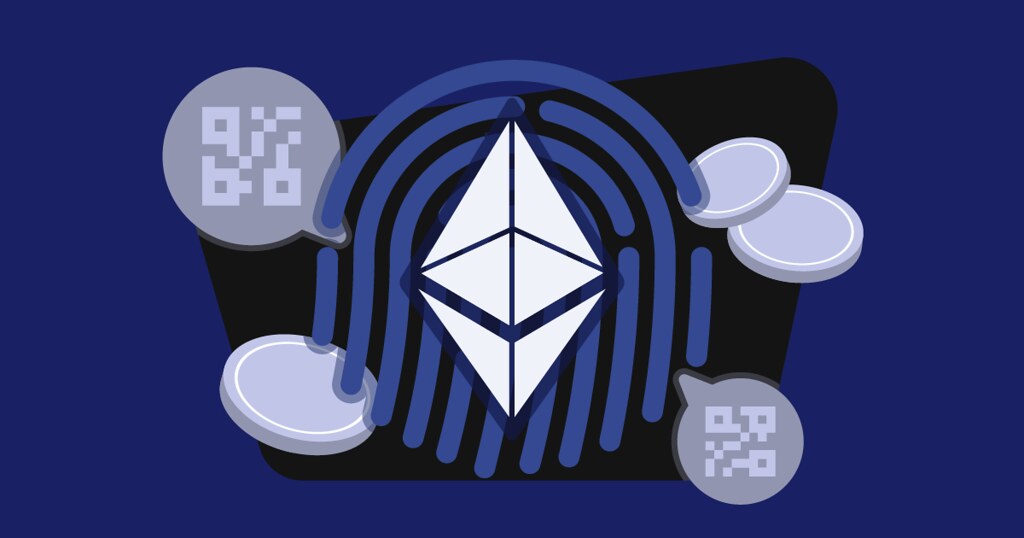 The battle for the platform that holds the key to a decentralized internet is on. The leading contender, many an expert would say, is Ethereum, but behind it are the so called “Ethereum Killers” in EOS, Tron, and Waves. These four blockchain platforms can all support DApps and smart contracts.

Scalable with high throughput right but in a recent survey on 1624 DApps published by the Fluence network on Medium, a massive 87 percent of them were built on Ethereum.

At least 19 percent launched from EOS while 8 percent were on Tron. Other survey results from the monitor site, StateOfTheDApps.com, reveal that EOS and Ethereum jointly produce 180 new DApps each month. A full 105 of these monthly offerings are launched on Ethereum thanks to its hyperactive community of developers.

EOS, nevertheless, may have fewer DApps launched but is nevertheless famous. The EOS network is capable of a more significant transaction each second than Ethereum, which perhaps gives that technical superiority it needs to onboard more users on its DApps.

It Is Battle Tested and Ready

Despite this, most developers do favor Ethereum over any other platform as far as the building of innovative projects is concerned. Ethereum is much more “battle-tested” than those other three Ethereum Killers.

An understated consideration is a security. Projects such as the DAO and ParityTech have provided a precedent for common security issues. If you build on a new chain, you risk being the guinea pig for a new bug. And, good luck finding an auditor to review your code.”

But this was expected. Ethereum was built for DApps, and thanks to its popularity, it has become the benchmark for any other platforms of its nature and not surprising, competing platforms are relentless in their ambition of dethroning Ethereum as the king of smart contracts. Tron was built as an answer to Ethereum’s scalability issue and its founder Justin Tron actually designed it as an Ethereum fork.

Ethereum’s projects are, consequently, compatible with the Tron ecosystem. EOS developed by Block One had one of the most successful fundraising campaigns in the history of crypto, bagging a vast $4 billion. The platform is not only fast, but it has zero costs of transactions with a high through put thanks to dPoS architecture and the concept of block producers. Meanwhile, at peak, Ethereum can process at 15 TPS, which is the main weakness the Ethereum Killers use to their advantage.

Despite the unique scalability competition that Ethereum faces from Tron and EOS, developers are still standing strong with ETH. Bitcoin, for example, has excruciatingly low speeds but commands 54 percent of the total market cap. Therefore, though network speeds have an advantage, they really are not the whole picture. Ethereum’s many benefits include the sheer high number of nodes in its network. The more the nodes, the merrier and decentralized a system is and for this, the network has the endorsement of the US SEC whose officials say the network is satisfactorily distributed with no single point of control On the other hand, Tron and EOS have 27 Super Representatives and 21 Block Producers, a choice of scalability and security at the expense of decentralization.

But that is not why Ethereum is a choice for many. The network has more user addresses standing at 60 million, with at least 200,000 active addresses. Aside from that it has the highest range of active developers implying that the platform also is super it in terms of its health and that of its ecosystem and community.