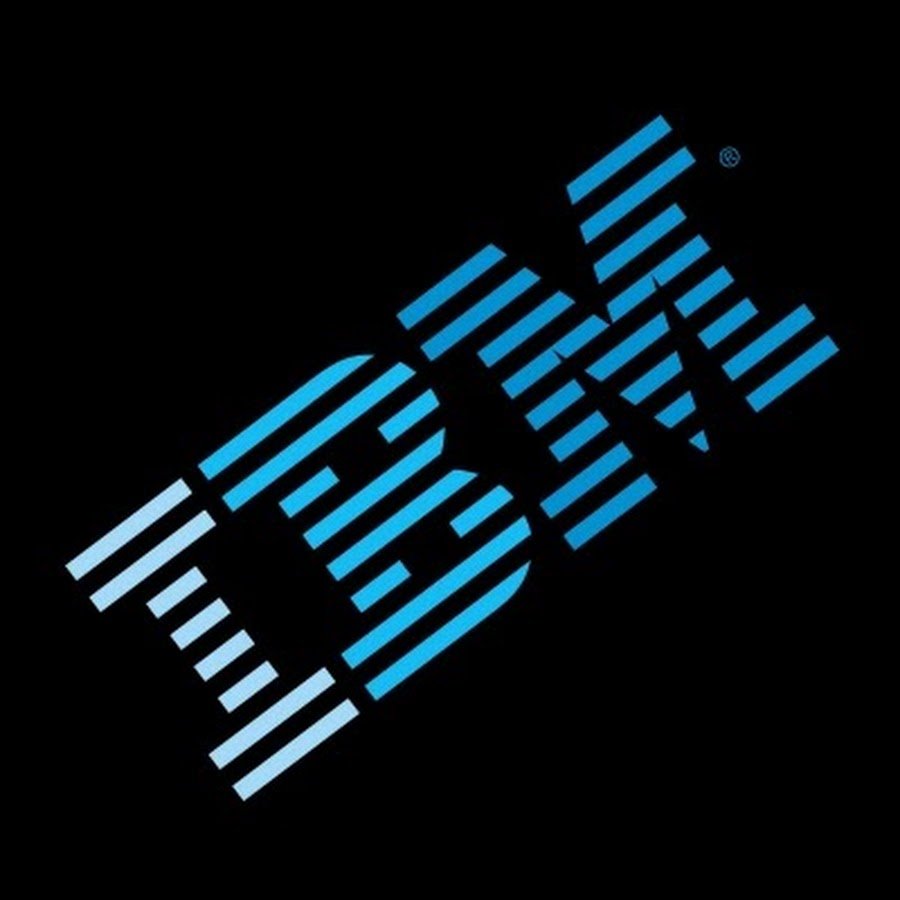 Following up a talk with Le Monde and lunch with French President Emmanuel Macron in the capital, Virginia Rometty – CEO of IBM announced major plans as part of the TECH for Good Summit.

IBM is drawing out plans to hire 1,800 people to its over 380k staff group around the globe. However, what makes it this time special is that the target of the new teams will be blockchain-focused. This hiring plan still represents pocket change for such a big company with hundreds of thousands of people.

It has been noted by Le Monde that the leading tech giant has lowered the number of staff in France for a considerably for a couple of years now. About the same number that IBM is targeting to hire have been dropped since 2012.

Just recently, it has been reported that IBM has been meeting with executives from large corporations, commodities trading platforms and global central banks in an attempt to find ways of saving money through the use of cryptocurrencies and blockchain technology.

Of concern, is the use of the Stellar platform after a partnership between IBM and Stellar that was announced last October. The partnership guarantees the use of Stellar to settle almost instant cross-border payments. This is handled by connecting traditional currencies digitally on both ends of the transaction issued. Stellar now becomes a sort of bridge that was earlier occupied by Swift.