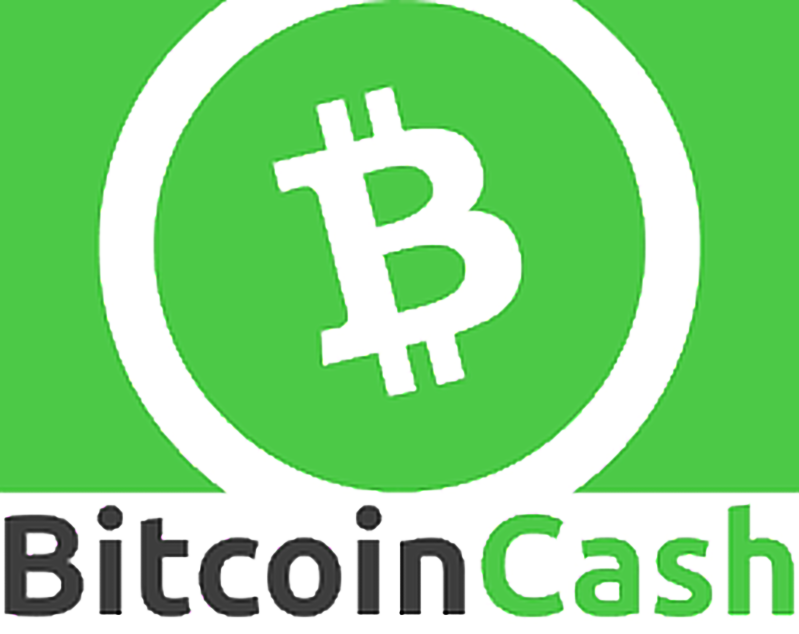 Bitcoin Cash (BCH) has excited the crypto community in the past few days after two major exchanges – Binance and Coinbase – announced that they were supporting the upcoming hard-fork on November 15th. Due to a lack of consensus, owners of the digital assets will be the beneficiaries of a new cryptocurrency that will be ‘born’ as a result of the event. Further digging into the developments of the digital asset that was a fork of Bitcoin only one year ago, we find that it has achieved some noteworthy recent feats when it comes to crypto adoption.

Less than a week ago, a BCH enthusiast used the Cointext wallet to purchase a croissant at La Maison Navarre. The latter is a bakery in Portsmouth, New Hampshire. Using the Anypay.global payment processor (a free POS application for merchants), the customer was able to use Cointext that is already integrated onto the system, to pay for breakfast.

The Anypay.Global Point of Sale software allows merchants to create an invoice with a QR code. The customer can then scan it and complete the transaction via Cointext.

A New Smart Contract Project on the BCH Network

Also a few days ago, the Bitcoin token project by Clemens Ley went into Apha testing. Bitcoin Token is a Javascript library for adding payments and smart contracts onto web applications. It contains three tools: a wallet, a database to store data on the blockchain, and a token solution.

The alpha testing will be a renewed attempt at providing tokenization abilities atop the Bitcoin cash network. If successful, BCH will slug it out with other platforms that support tokenization such as Ethereum and Tron.

The team at Volitaire Cash believe that Bitcoin Cash stands the best chance at fulfilling Satoshi Nakamoto’s vision of a peer-to-peer digital payment system with no mediator. During the last BCH stress test on the 1st of September, the network was able to process approximately 2.1 Million transactions in a day. Transaction fees were also as low as $0.0017 during the testing.

It is with this background that the team at Volitaire.Cash want to build their technology and infrastructure around the digital asset. They plan on building an exchange with BCH highlighting as its base currency.

In conclusion, and as the BCH hard-fork approaches, we have explored three recent developments that are accelerating the adoption of BCH in the crypto-verse. These 3 cases are not necessarily the only ones attempting to do so. They were simply a glimpse into the capability of the BCH network.

What are your thoughts about the upcoming BCH hard fork? Please let us know in the comment section below.