How Coinbase is En Route to Becoming the ‘NYSE’ of Crypto 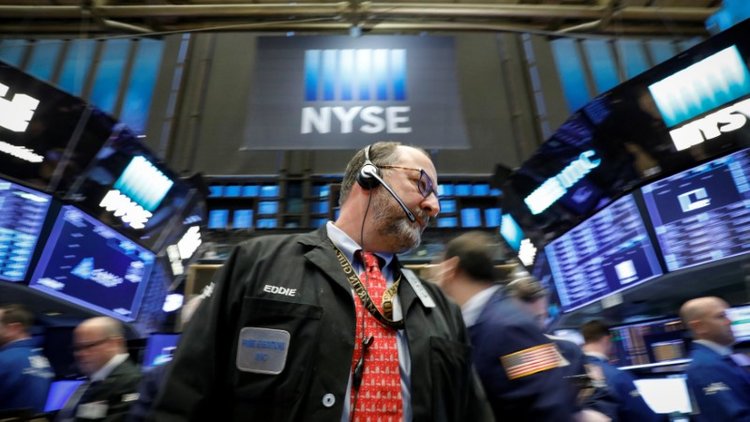 Back in early 2015, Coinbase was reported to have raised $75 Million in a growth round of funding that was led by DFJ (Draper Fisher Jurvetson) and included other participants such as USAA, NYSE, Andreessen Horowitz, Union Square Ventures, and Ribbit Capital. Back then, such an amount raised for a crypto firm was unheard of and Bitcoin (BTC) was trading at only $212. It can be said that the team at Coinbase had seen the future of the crypto industry by starting off almost 4 years ago.

Fast forward to September 2018 and we can see how the firm is slowly but surely placing itself to becoming a major player in the cryptocurrency space to a level similar or equal to the NYSE’s (New York Stock Exchange) dominance on Wall Street.

The exchange has on numerous occasions, showcased that it is still a forward thinking firm. The first case was when it announced it was launching custody services for the storage of large amounts of digital assets for institutional investors and high net individual looking to buy and HODL crypto.

Thirdly, Coinbase has hinted on plans of launching a Bitcoin backed ETF in collaboration with Wall Street heavyweight, Blackrock.

Fourthly, there has been a hiring spree at the firm as well as expanding its New York office to house over 150 employees.

Coinbase Sets its Sights at Being the NYSE of Crypto Securities

It is with the above developments that it is no surprise that the exchange plans on becoming the preferred exchange for crypto securities on a level similar or greater, to how the NYSE is the choice for investors in the traditional markets.

Coinbase’s CEO, Brian Armstrong, laid out his vision for the firm during a recent TechCrunch event in San Francisco. Armstrong stated the following with regards to what the future holds for Coinbase:

It makes sense that any company out there who has a cap table… should have their own token. Every open source project, every charity, potentially every fund or these new types of decentralized organizations [and] apps, they’re all going to have their own tokens.

We want to be the bridge all over the world where people come and they take fiat currency and they can get it into these different cryptocurrencies.

A future where securities are tokenized is becoming more and more plausible given the fact that any transaction on the blockchain is immutable and secure. This in turn means that the process of issuing and trading these securities will be more secure on the blockchain. Coinbase wants to spearhead the trading of such investment instruments.

Armstrong summed up his vision for the firm as follows:

Our approach has always been to be the most trusted [exchange] and the easiest to use. So we want to be the legal compliant place where you can start to trade these tokens that are classified as securities.

In conclusion, and even in a bear market, Coinbase has continued to expand for they have already set their sights at being the NYSE of a tokenized securities market of the future. Their focus and goal is for long term growth and one wonders if they too will issue a tokenized IPO of their company in the future.