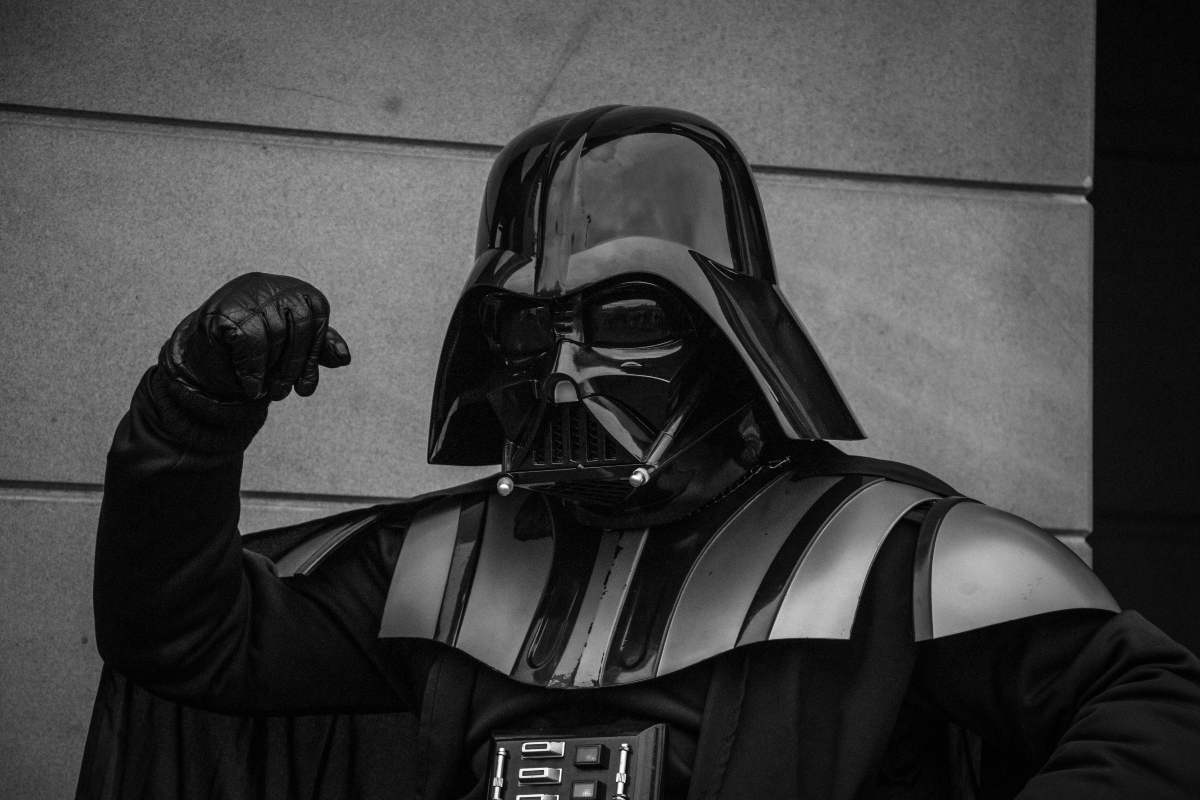 How Stablecoins are Harmful to the Price of Bitcoin (BTC)

Stablecoins continue to increase on their dominance in the crypto markets. The Value stored in stablecoins could be diverted to BTC.

Recent news has highlighted that the crypto market cap of stablecoins has reached a whopping $8 Billion further providing fuel to the question of whether such tokens/coins are harmful to the long term value of Bitcoin. Tether (USDT) alone, has a market cap of $6 Billion and stablecoins have become the favorite assets for traders who wish to wait out market volatility by storing value in them. Additionally, some stablecoins, such as the Tron version of Tether (USDT), are fast to the point where some traders prefer to use them to transfer funds between exchanges.

$8 Billion in Market Cap Not in Bitcoin (BTC)

When we do the math using the hypothetical situation where stablecoins would disappear and BTC was the sole beneficiary, we find that Bitcoin’s market cap would increase to around $138 Billion using the current value of $129.9 Billion. Further doing the math, this additional value would increase the price of Bitcoin to $7,528. This means that stablecoins have zapped away Bitcoin’s value by $438 using BTC’s value of $7,091 at the time of writing this.

Still using this line of thought, popular Bitcoin and crypto analyst, Matti Greenspan, put forth the hypothetical situation where stablecoins would be regulated. In such a situation, the obvious beneficiary would be Bitcoin. His tweet can be found below.

More than $8 billion now being stored in so called stable coins. If those start to get regulated, where do you think that value will go? pic.twitter.com/sbgaTfoTK9

Stablecoins are an Old Way of Thinking

Stablecoins are pegged to fiat currencies have proven to be prone to inflation. At the time of writing this, all global economies are cushioning themselves from the effects of a recession by printing more fiat. We had the earlier situation where the US Feds printed a whole $2 Trillion to stimulate the US economy. Additionally, there are rumors that the some House Democrats are considering a plan to pay each adult American $2,000 per month until the Coronavirus has been contained.

Binance CEO, Changpeng Zhao, voiced his concern over this proposal through a tweet that cautioned against such a monthly allowance. He stated that it would encourage unemployment and the continual printing of fiat. His tweet was as follows.

Wouldn’t this encourage more unemployment? They can’t stop, they will just print more money. As it goes, fewer people will be working. Prices will sky rocket. I don’t see how they will address the hyper-inflations side of the problem. Maybe worry about that later?

Therefore, and as the popular meme goes, the money printing machine will continue going Brrr.

An Ideal Future Where Trading is Denominated in Satoshis

One perfect scenario would be where all stablecoins are non-existent and cryptocurrencies are denominated in Satoshi units. All trading and crypto transactions will consequently be referred to using the base unit of Sats (0.00000001 BTC).

With new reports indicating that stablecoins currently have a combined market cap of $8 Billion, we begin to question whether their existence is harmful to the value of Bitcoin (BTC). When we do our math, we find that this $8 Billion has zapped away close to $500 off of Bitcoin’s current value at $7,090. The existence of stablecoins can be argued as taking a few steps back to the old way of thinking according to fiat. An ideal situation would be where every cryptocurrency and their corresponding trading activities would all be denominated in Satoshis.