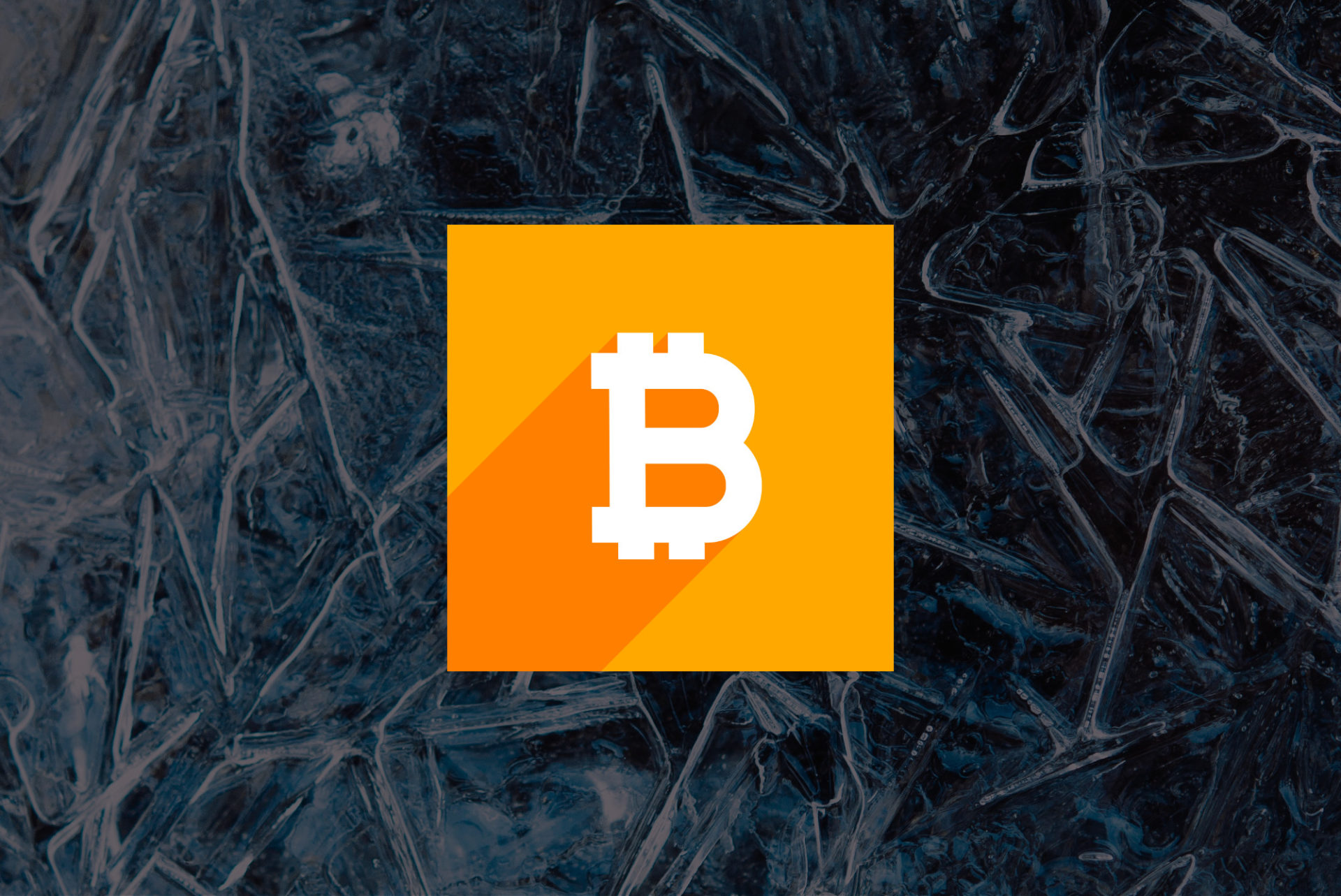 The Intercontinental Exchange (ICE), one of the household names behind Bakkt, has just confirmed that the startup’s Bitcoin (BTC) futures contract will officially launch on December 12th, just a short 50 days away. This bullish revelation comes one week after an insider told The Block that the platform, which has been backed by Microsoft, Starbucks, and Galaxy Digital, was slated to launch at the aforementioned date.

According to the ICE-issued document revealing details about Bakkt’s rapidly approaching launch, the ‘physical’ Bitcoin backing the futures contract will be held in a so-called “digital asset warehouse” that was created by Bakkt and ICE in a collaborative effort.

Futures trading will be routed through ICE Clear U.S., arguably one of the best clearinghouses in the current financial world, which should be a positive sign for prospective Bakkt clients and traders.  Confirming previous reports, the New York-based financial giant revealed that the contract will offer ‘one-day delivery’ for clients. The notice from the firm elaborated:

Each futures contract calls for delivery of one bitcoin held in the Bakkt Digital Asset Warehouse, and will trade in
U.S. dollar terms. One daily contract will be listed for trading each Exchange Business Day.

Keeping this news in mind, it can be presumed that the U.S. Commodities Futures Trading Commision (CFTC) confirmed the futures product, as the prominent financial regulator has been mandated to green light cryptocurrency products in the past.

For those who aren’t in the loop, the U.S.-based startup is a “scalable [crypto] on-ramp for institutions, merchants, and consumers” that has been overtly endorsed a multitude of fintech-focused institutions, venture funds, and groups. According to our initial coverage of the matter, Bakkt intends to develop its platform into a one-stop shop, where crypto investors can buy, sell, store, and spend digital assets in a single, decentralized ecosystem.

Ambitions aside, for now, traders will have to be satisfied with the company’s physically “bakkt” futures, which will directly reduce the amount of circulating, tradable BTC over time, likely catalyzing a slow, but positive move in the crypto market.

Could Bakkt’s Upcoming Opening Sway The SEC’s Opinion On Crypto?

As first pointed out by Joseph Young, a prominent cryptocurrency reporter and analyst, Bakkt’s upcoming arrival, which will likely catalyze thousands of traders to invest in this space, may entice the U.S. Securities and Exchange Commision (SEC) to reconsider their position on this market.

As reported by Ethereum World News, over the past months, the SEC has criticized this industry on multiple occasions for lacking certain features, such as consistent liquidity, investor protective measures, proper anti-money laundering, and a handful of other systems. These fears have led the American regulatory body to reject multiple Bitcoin-backed ETFs, most notably due to the lack of liquidity, which the SEC referred to as “markets that lack sufficient size.”

But, with the arrival of the futures product, which is only set to bolster the liquidity of the crypto markets, Joseph added that the SEC’s perspective on this market may shift, potentially resulting in a Bitcoin ETF proposal finally seeing regulatory approval.

Regardless, many optimists have claimed that the arrival of Bakkt will strengthen this industry, no matter how the SEC rules on any Bitcoin ETF proposal in the near future.