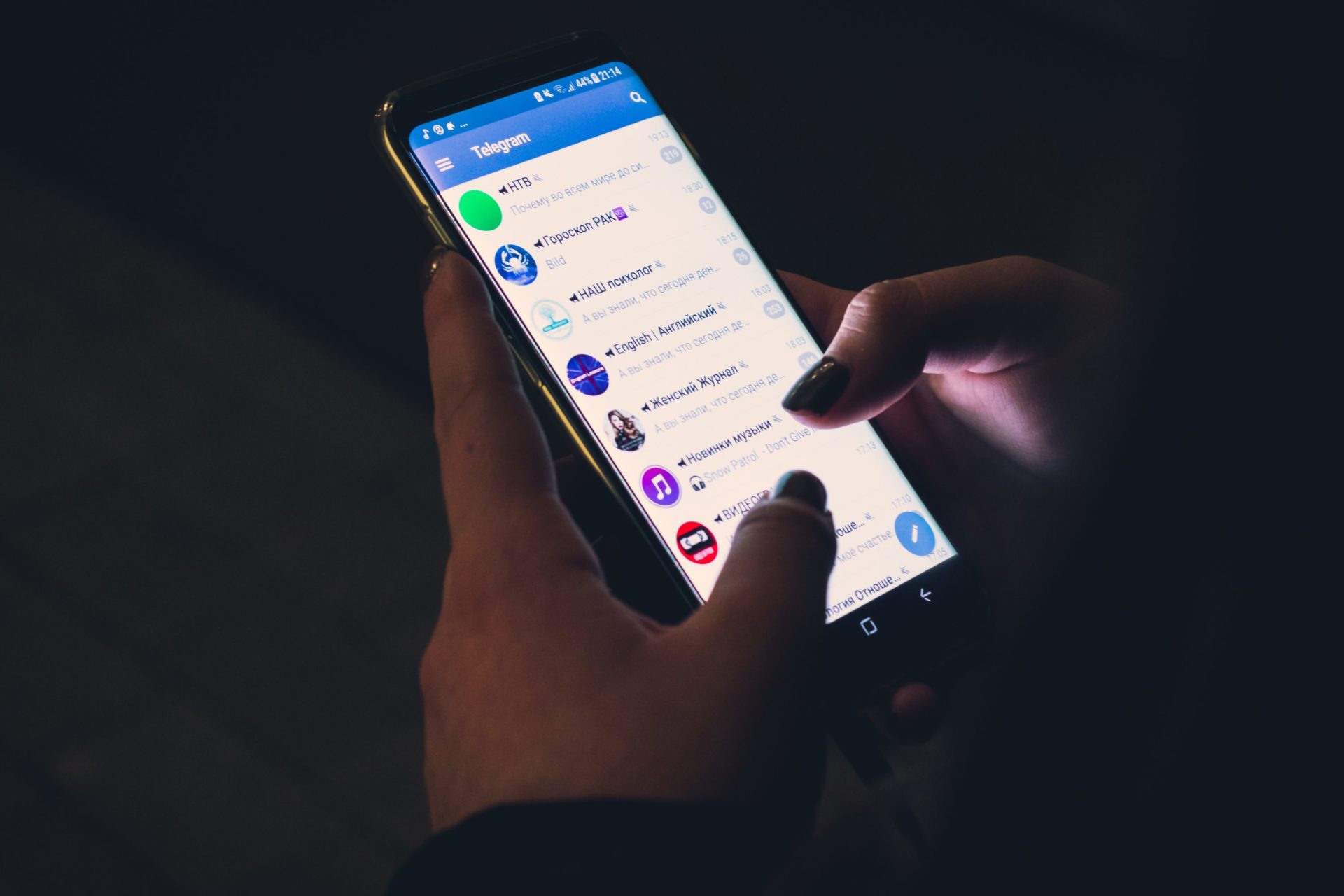 Telegram’s In-House Crypto to be Sold on Liquid

As Bitcoin (BTC) and the broader crypto asset market has recovered over the first half of 2019, it seems as though initial coin offerings (ICO) have made somewhat of a resurgence.

According to a recent report from Bloomberg, Gram Asia, a large holder — “whale” — of Telegram’s soon-to-launch cryptocurrency (Gram/GRAM), is looking to liquidate his/her/their stash in a sale starting on July 10th.

To be held via Liquid, a Japanese crypto exchange which many laud for its transparency and above-the-board nature, the sale will see Gram Asia, a South Korea-based entity, sell Grams for $4 apiece.

This is over three times the price purportedly paid by investors of Telegram’s private placement round, accentuating that there is still hype for ICOs in spite of the unraveling of many cryptocurrencies. Grams sold on Liquid will be lowered to $3.50 a coin if buyers use the crypto exchange’s in-house token, QASH.

The tokens purchased won’t be released until Q3 of this year, which is when Telegram, a popular Bitcoin-friendly messaging ecosystem with roots in Russia, is expected to launch its “Open Network”.

It is important to note that this is not a Telegram-endorsed sale, but is instead Gram Asia’s attempt to capitalize on the anticipation of the launch of the social media cryptocurrency.

This sale, which some suggest may be well oversubscribed, comes shortly after Algorand, what analysts dub a “next generation” blockchain, held an absolutely crazy sale. During the event, the Proof of Stake protocol snagged just over $60 million via CoinList. With Algorand expecting to issue over 10 billion Algos in the coming five years, the recent sale valued the network at over $20 billion — crazy.

For those who haven’t been following news of Telegram’s official sortie into the cryptocurrency ecosystem, the Telegram Open Network is expected to facilitate an array of applications: user-built applications, decentralized data storage, and ways to bypass censorship (implying a decentralized messaging service). Pavel Durov, the chief executive of Telegram, hopes that the blockchain will be faster than Bitcoin and Ethereum, thus giving it the capability to compete with financial incumbents, namely Visa and Mastercard.

Considering the timing of the launch of the chain, the expected use cases, and the fact that Telegram is a social media firm, some have dubbed Gram a competitor to Libra. This may not be how Durov or Zuckerberg planned it, but the two chains are likely going to clash.