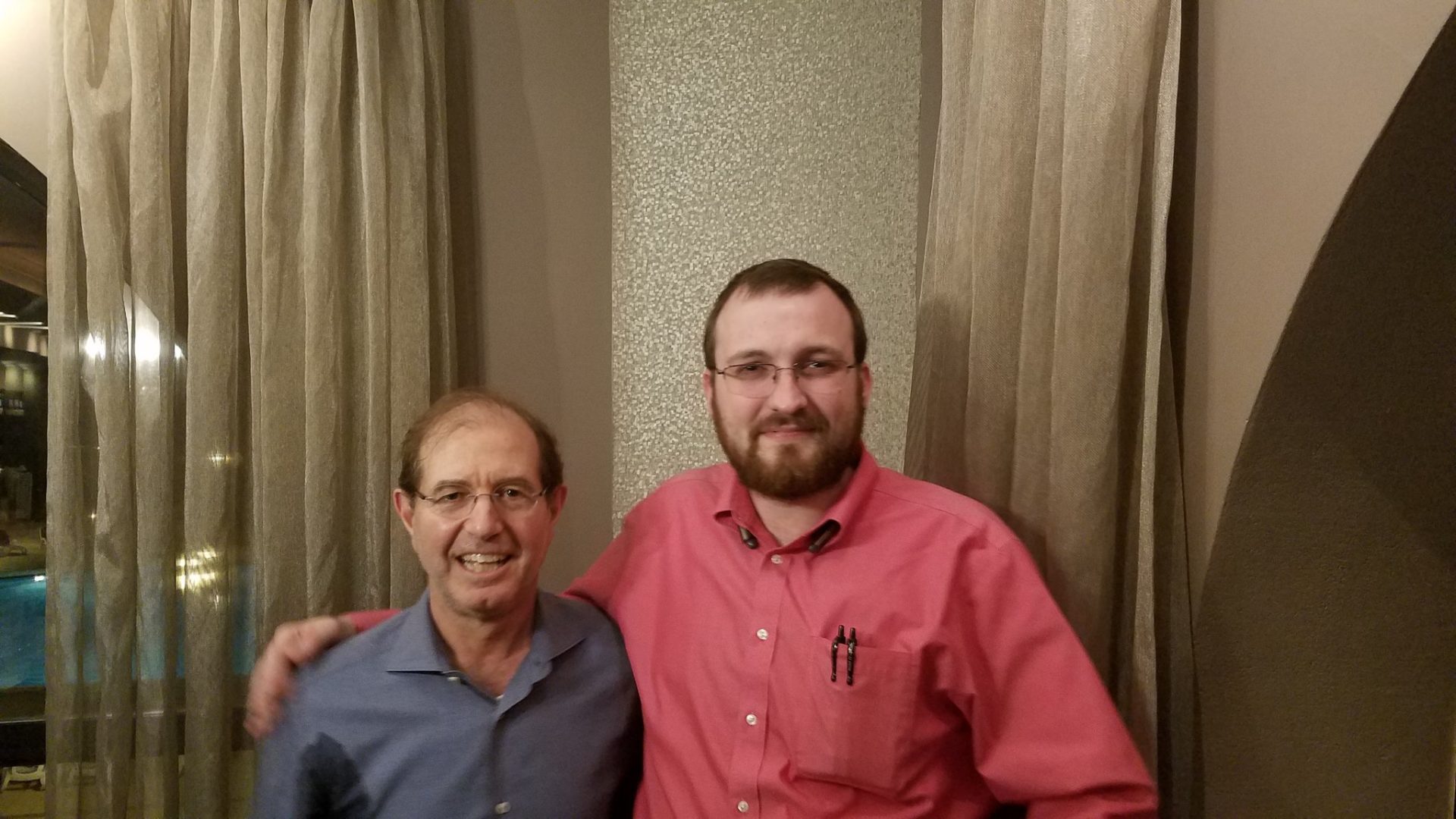 Cardano Founder Charles Hoskinson to Algorand Founder: “We Finally Have Some Real Competition”

After Algorand announced it had raised more than $62 million in funds, Cardano Project Leader (ADA) Charles Hoskinson posted a tweet yesterday praising the blockchain project which he called “real competition” to Cardano.

Congratulations Silvio, we finally have some real competition https://t.co/fI3FzcwIL3 🙂

A tweet like this is especially interesting given Mr. Hoskinson’s high-quality standards. Hoskinson is not known precisely for being an altcoin shiller but rather for his critical analysis of various projects

Hoskinson has given constructive criticism to essential projects within the crypto-verse. The man behind Cardano has studied several projects including EOS and Ethereum, and despite having a bigger market cap and more popularity than his own blockchain, these factors have not changed his opinion when it comes to talking about bugs, disadvantages and potential threats.

Algorand is a project created by Silvio Micali, a professor and cryptographer at MIT, who seeks to create a platform that solves the famous “blockchain trilemma:” Ensuring a decentralized blockchain, secure, scalable and interoperable without sacrificing quality or efficiency in any of its aspects. 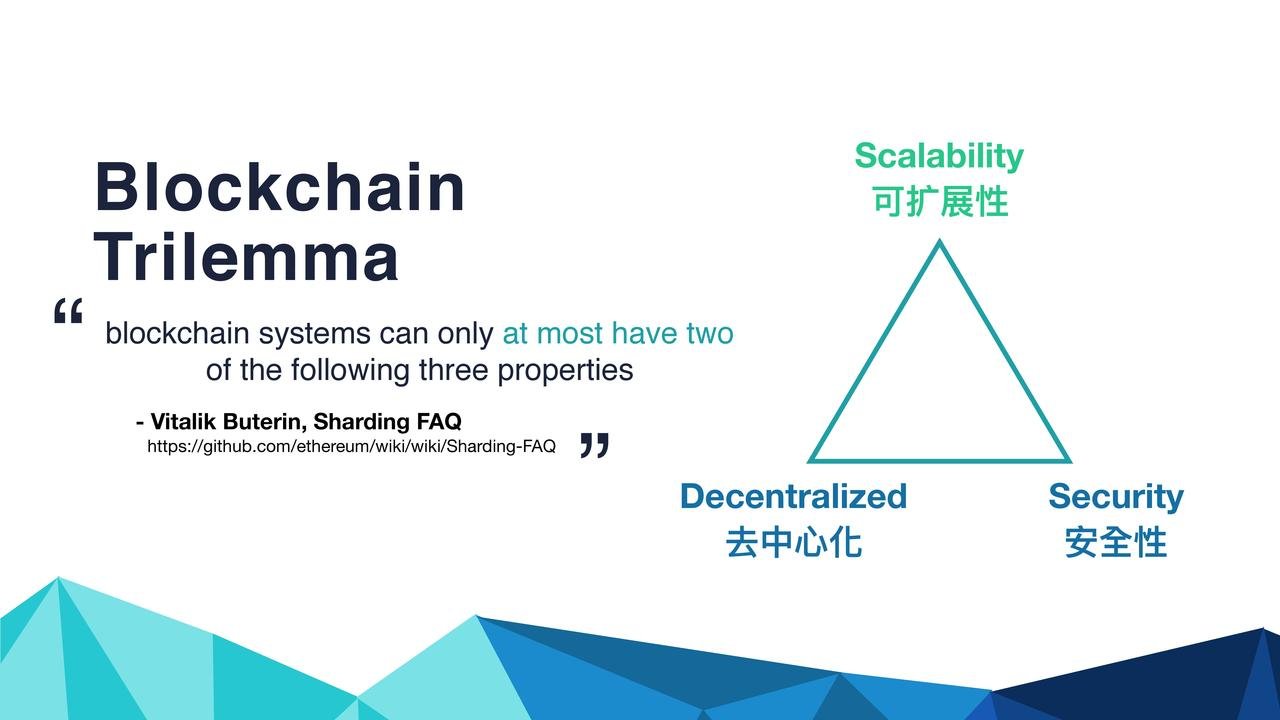 One of the common denominators of both projects is the theoretical approach used to develop them. With their two leaders having a relevant academic background, the similarities were to be expected.

Besides, Algorand shares with Cardano the reliance on PoS as a consensus mechanism to lower transaction times, energy consumption and provide tools that facilitate the technological evolution of the blockchain.

Algora and Cardano: Focusing on Quality over Quantity

Micali’s team is not in a hurry. Like Cardano, they are focused on developing a quality project without yielding to the pressures of a community eager to see a mainnet launch as quickly as possible. However, it is important to note that Algorand has a roll-out planned for the end of 2018:

“We have been developing Algorand as a technology for several years with the ultimate goal of creating a business-ready protocol for a truly global and decentralized economy. Our team of scientists is comprised of some of the most accomplished minds in cryptography, theory, and finance, and we are very excited to add the proven business acumen we need to help bring our protocol to market.”