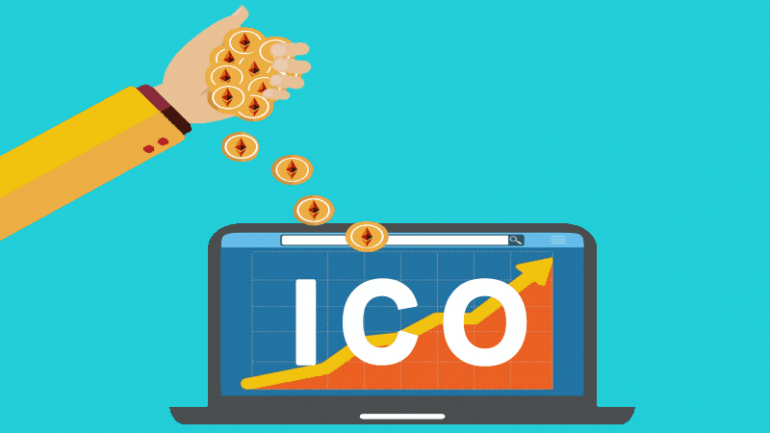 ICOs Investment Fewer: To Invest or Not To Invest, That is The Question!?

After the Internet, the next big, massive thing that happened to the world is Cryptocurrency, and we as a society are entering in a second era of internet.

Blockchain is the second significant overlay on the internet, just as the Web was the first layer back in 1990s. The Blockchain Revolution is upon us and the emerging technology is gradually encroaching on every aspect of daily life and several industries are being significantly disrupted.

The World Economic Forum predicts that 10 percent of the worlds GDP will be stored with blockchain technology in 10 years time, representing an enormous $7.8 Trillion value. Just now a total cryptocurrency market cap hits $150 Billion, a new all time high.

So there is a lot of space for digital currencies to likely increase 100 times in value.

The financial infrastructure to support Bitcoin, Ethereum, Ripple, Litecoin and other digital currencies is maturing rapidly, and they are more and more accepted as a legitimate asset class such as Stocks, Bonds or Commodities.

Until now more than $2 billion has already been invested in ICOs (Initial Coin Offerings) in more than 200 ICOs since the first one in 2013.

What are ICOs and why are they so successful?

ICO (Initial Coin Offering) is a fundraising method that trades future crypto coins for cryptocurrency which have an immediate, liquid value. Ethereum is the leading blockchain platform for ICOs with more than 50 percent of the market share.

ICOs are the new phenomenon in the investment world gathering millions of dollars every week and bringing disruptive and innovative projects to life. Often referred as “wild west of finance” ICOs have massive profit potential and liquidity, but lack of control and regulation presents itself as a drawback.

That is the growing world of ICOs and fund raising that now exceeds Internet Angel and Seed Investing.

How would you choose which ICO to invest? What are differences from IPOs?

IPOs is when startup-company list on a Stock Exchange to gather the funds and investors in shares receive ownership rights.

ICOs investors get cryptocurrency or tokens issued on blockchain for their money invested.

The motivation for the investors of the ICOs is expectation that the price of the token would be many fold higher than the tokens price during ICO.

Certainly the ICOs have a lot more risk and in same time a chance for a lot more profits to be made than in IPOs.

Because nowadays too many ICOs are popping up and sometimes by people or teams who simply are not ready, or just scams and schemes , so a lot of them are just counting on hype and momentum to carry them. Almost every week in the already crowded arena enters new ICO.

Biggest concern is that many unprepared, naive people are going to invest a lot of their money in this speculative market and loose. Still the main advice should be “invest what you can afford to lose”

Many ICOs projects just make a money grab shell scammy story, and there are many examples like Mycelium ICO its team members just disappeared after raising the money!

Or OneCoin Cryptocurrency scheme widely believed to be fraudulent. Indian police are seeking six OneCoin promoters… But still should you miss the boat on cryptocurrencies , or be an early adapter and made money out of trading cryptos? How would you choose which ICO to invest in?

Its not so much different from investing in a regular company, the principles are similar.

There are some keys to focus when evaluating an ICO investment:

But some experts think that continuous phenomenal performance of Digital Currency is advancing farther into bubble territory. The bullishness of Digital Currencies is a sign of impending bubble, just don’t know when or how much it corrects.

Digital Currencies can offer good trading opportunities for investor-speculators who are not committed to the long-term feasibility of the asset class.

There are speculatory groups of traders manipulating the price of cryptocurrencies as suits them, up and down, sending false signals to other traders that they will act upon.

The big hope is that ICOs will give rise to decentralized organizations that could one day soon disrupt the tech giants.