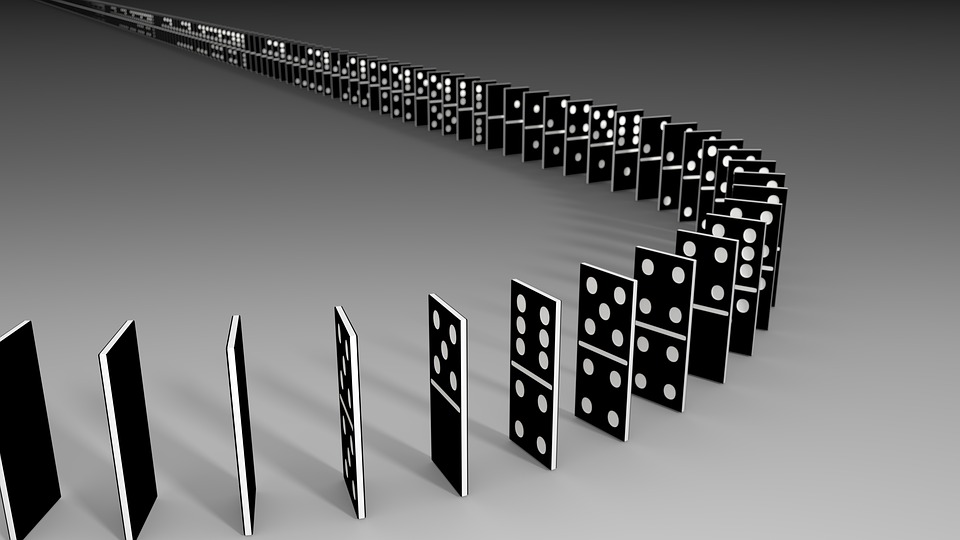 If You Think Bitcoin (BTC) Will Never Recover, Don’t Expect Your Altcoins to Do So

There is this unfounded believe that Bitcoin would die in the future while altcoins would flourish. However, market experts are coming out, proving otherwise that the ultimate “death” of Bitcoin would drag altcoins with it.

Bitcoin Decides the Direction of The Crypto Market

As it is, Bitcoin was the first cryptocurrency created, and it is still the leading digital currency dominating market share as well as being the most capitalized. If anything, price fluctuation usually determines the flow of most altcoins. That’s exactly what a Twitter user, The Crypto Monk is trying to put across: “If you think $BTC will never recover, don’t expect your $alts to do so. I’ve seen many newcomers over the past months thinking $BTC could die while their alts with “new super technology” would resist and skyrocket. Whatever the tech is behind, $BTC is the king in this town.”

The bold trader pointed out that despite the progress made by other cryptocurrencies in terms of technology and adoption, Bitcoin remains the king in the crypto space and it usually decides the directional movement of the altcoins.

Read: Altcoins Start to Dump, Is Bitcoin Ready to Make a Big Move?

This point was supported by Chakradhar Reddy, a computer science engineer, and a tokenization expert who stated that despite the progress made by altcoins, Bitcoin is still the leading cryptocurrency. He added that use cases are necessary to sustain any token.

There are some crypto enthusiasts who believe that altcoins such as XRP have the potential to overtake Bitcoin as the leading digital currency. But even if it is a possibility, it will be an uphill task considering the deep gulf in market valuation and perception between the two. Presently, Ripple (XRP) is struggling with security and centralization claims but Bitcoin has been given a clean bill of health. The Crypto Monk supports this view, saying: “There are still “large accounts” thinking that alts can decouple and BTC can die without impacting their alts. $BTC is still the king in this town. If you still don’t understand this, quit trading crypto and stick to legacy market.”

This is an indication that the Bitcoin price affects the prices of altcoins 80 percent of the time. With such a huge correlation, it is clear that it would be tough for other cryptocurrencies to achieve significant price increase without the help of the leading digital currency.

There have been many reports written regarding the correlation between BTC price and that of altcoins, with different reasons given for this connection. The primary reason given was that Bitcoin is the most liquid cryptocurrency at the moment, with a market dominance of over 50 percent. For this reason, Bitcoin is still the most attractive cryptocurrency for investors.

Also Read: Bitcoin (BTC) To Stagnate In $5,000 Range If History Repeats Itself. And That Isn’t Bad

In addition to that, most cryptocurrency exchanges have BTC as the most popular cryptocurrency trading pair. With that in mind, trading cryptocurrencies involve traders using BTC to buy a digital currency and vice versa. In this regard, Bitcoin currently plays the role of US Dollars in the cryptocurrency space.

Bitcoin has established itself as the most dominant cryptocurrency, and despite the progress made by the altcoins over the years, BTC would still be considered as the primary trading pair, and it would even affect the prices of the other cryptocurrencies. At the moment, the other leading cryptos do not have the popularity to challenge Bitcoin in these aspects.