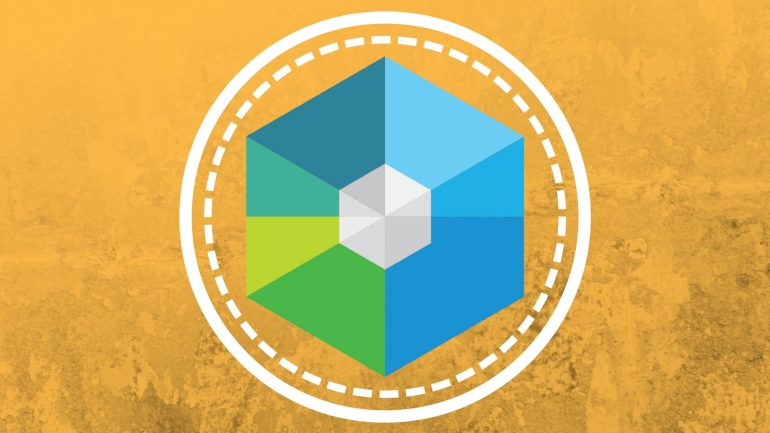 The incredible Raiblocks. Is it the end of Bitcoin?

Bitcoin, might have been the first, but there’s an ever increasing competition from multiple different alt coins in the cryptocurrency party. Will Bitcoin have the last laugh? We’re not so sure anymore.

Through 2017 Bitcoin increased the value up to %1500 percent, and became so popular that it seems like everyone’s entered the hype. However, this increase is proving to be a blessing and a curse. All this attention has increased the crypto’s transaction fees and resource usage. Hundreds of alt coins are now in competition to better the cryptocurrency service. Raiblocks is one of the cryptocurrencies that is increasing and from being almost unknown it has gained the 20th largest cryptocurrency market cap.

Why is this cryptocurrency increasing?

For starters, speed. A problem that has bothered many cryptocurrency users. Raiblocks is faster, more effective and cheaper than Bitcoin cash with zero fees involved making any transaction spontaneous. By rejecting the “mining” process and blockchain method introduced by Bitcoin, Raiblocks has been able to make single transactions almost instantaneous.

The Raiblocks seem to have an amazing product, which is faster, environmentally friendly, and also anonymous the same way that Bitcoin is. The crypto is increasing its availability and just announced on Twitter that it will soon be available on the popular crypto-exchange Binance.

At the modest price of $28, many investors and developers seem very excited about Raiblocks Investments. The cryptocurrency is one of the few that resisted the whole market downfall

Where is Raiblocks Available?

XRB tokens are available through currency exchanges, and they just received some great news in that regard. On Friday, RaiBlocks announced on Twitter that their token would be available on the popular crypto-exchange, Binance, which earlier this week began allowing new user registrations after a temporary halt.. An official trading date has not yet been announced.

RaiBlocks’ official Twitter account is very active and they recently announced their inclusion on several other crypto-exchanges, so XRB is becoming available to a much broader audience, and that’s sure to drive up the currency’s demand.

$XRB trading is now live on our biggest exchange to date, @kucoincom!