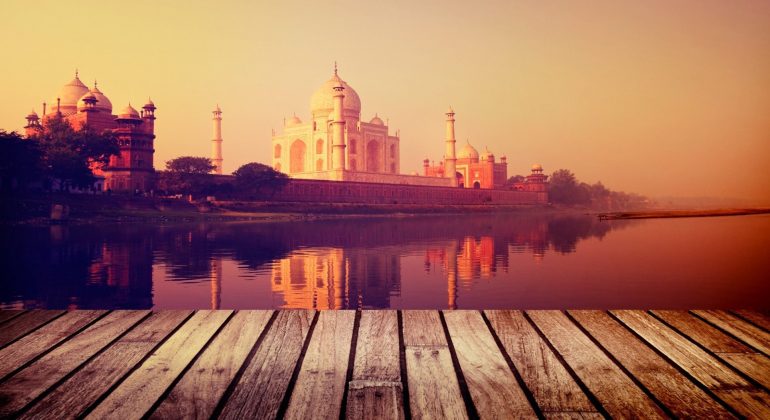 The Reserve Bank of India (RBI) – the country’s apex bank, has set up a department tasked with monitoring developments in cryptocurrency, blockchain technology, and artificial intelligence. This move comes as commercial banks are still prohibited from facilitating cryptocurrency transactions and the Supreme court decision on the matter expected later in September 2018.

Staying Ahead of the Blockchain and AI Curve

According to the Economic Times, the new unit within the RBI will be responsible for drafting rules and monitoring the latest developments in the emerging technology ecosystem. Inside sources at the RBI said that:

As a regulator, the RBI also has to explore new emerging areas to check what can be adopted and what cannot. A central bank has to be on top to create regulations. This new unit is on an experimental basis and will evolve as time passes.

The RBI is yet to make an official announcement about the existence of the department despite it being a little over a month old. Commenting on the matter, Piyush Singh, the financial services managing director at Accenture (the Asia Pacific and Africa region) said:

Unless regulators are part of the ecosystem, they understand and have a clear indication of what is accepted and what is not, it can neither protect the industry it regulates nor the consumers who use it.

All over the globe, financial institutions are critically examining the use of blockchain technology and the potential benefits it could hold for the industry. For their part, the RBI seems intent to stay ahead of the curve in a nascent industry that is rapidly expanding.

While the RBI intends to keep itself abreast of the latest in the blockchain sphere, its attitude towards cryptocurrencies is another matter entirely. The Indian apex bank issued a ban on commercial banks, prohibiting them from offering banking services to cryptocurrency exchange platforms in the country.

The ban has generated a lot of controversy in the country with numerous stakeholders contesting the legality of the action. The Supreme court is expected to deliver its final judgment on the matter on September 11, 2018, after hearing preliminary arguments on the case earlier in July.

The RBI wouldn’t be the first financial player to adopt a more welcoming stance on blockchain while treating cryptocurrency as anathema.

What do you think about the RBI’s latest move to monitor the blockchain technology space? Keep the conversation going in the comment section below.