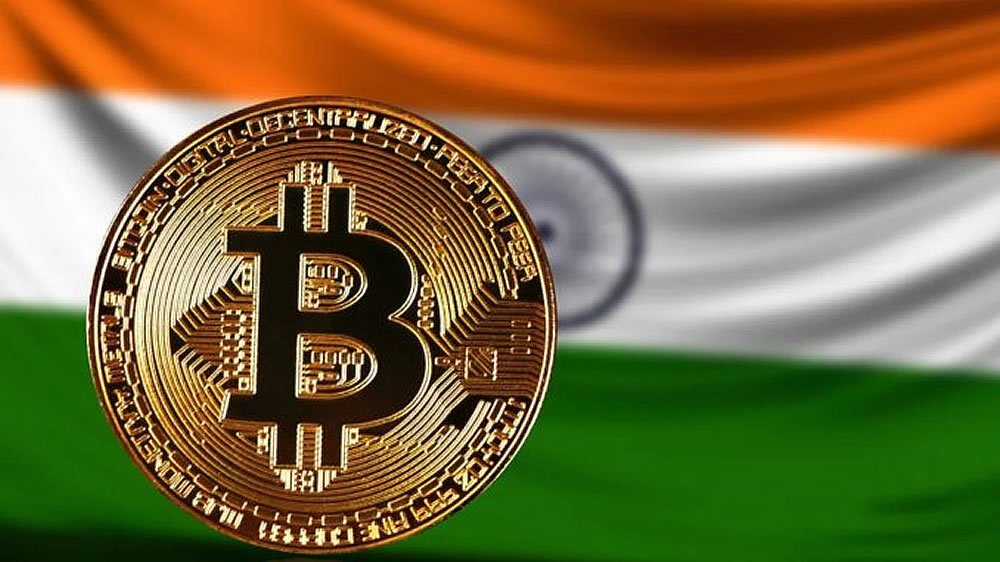 Cryptocurrency exchanges in India could face the final curtain this week as the deadline for hearings in the Supreme Court has arrived.

The case between digital currency exchanges and the Reserve Bank of India (RBI) is set for conclusion on September 11. At the end of the day’s arguments the direction for crypto trading in India should be clearer. However, at the time of writing the Supreme Court had adjourned the case until September 12.

Back in April the RBI ordered all banks and financial organizations to wrap up their dealings with traders crypto exchanges in the next three months. In the period following the crackdown several exchanges saw a dramatic drop in volume and activity. Unocoin for example falling from 200,000 traders at its peak down to just 20,000 in July.

Market regulator the Securities and Exchange Board of India (SEBI) also joined the RBI in the ongoing skirmish with crypto exchanges struggling for survival. According to reports the RBI has made the assertion that digital currencies have no intrinsic value, comparing them to Ponzi schemes. It has also cited money laundering, terrorism, and tax evasion concerns to justify its anti-crypto stance.

Crypto exchanges challenged the accusations on constitutional grounds claiming that article 19(1) (g) of the Indian constitution allows citizens to enjoy the right to carry on any occupation, trade, or business, and article 14 prohibits discrimination and mandates equal protection under the law for all.

Exchanges claim to have adhered to the correct KYC and AML procedures however the crackdown has inadvertently sent trading underground and peer-to-peer, creating and encouraging the very situation the government was against.

Additionally exchanges have agreed to further regulatory frameworks and claim that fraud and illegal activity happens with all forms of money, not solely digital. One crypto exchange boss commented on the ‘lack of value’ accusation by stating;

“For instance, in order to run certain computer programs, you can pay using ether. Moreover, as the market matures and more people and institutions start using it, there can be more use cases that can boost its intrinsic value,”

This week’s decision could have a large impact on the Indian crypto market. A positive one will see more exchanges and blockchain startups looking towards the country in a healthy market, however if India follows China’s lead, crypto trading could go further off the grid and companies will leave in droves.