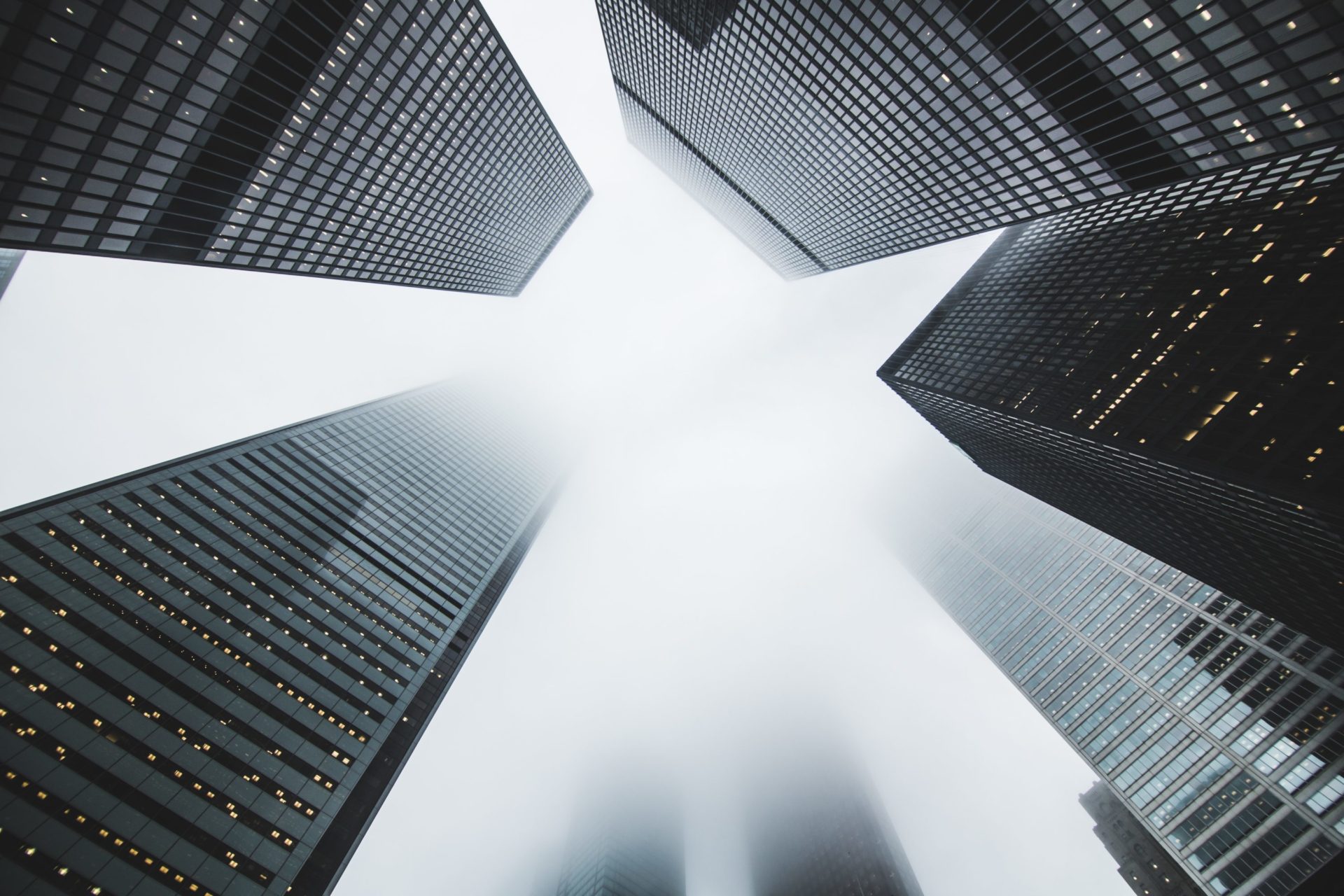 Institutions Flood Back to Crypto, Lean Long on Bitcoin (BTC)

At long last, institutional fever for Bitcoin (BTC) and crypto is spreading once again. This time, they may just be here to stay. That’s the hope anyway.

As recently pointed out by John Todaro of TradeBlock, institutions seem to be clamoring for common Joes and Jills’ Bitcoin and other digital asset holdings. In a recent tweet, Todaro pointed out that trading activity on futures/derivatives platforms outpaced spot exchanges for the first time in May, “suggesting a rise in institutional interest” in this space. Indeed, as seen in the chart below, notional trading volume seen on the CME’s paper Bitcoin market almost eclipsed that seen on all established spot platforms. The chart below didn’t even take other prominent derivative markets into account.

This shouldn’t be all too much of a surprise. Last week, the Chicago-based market’s Bitcoin futures vehicle saw the biggest day in its history, which stretches all the way back to the peak of the previous bull market. According to exact data compiled by the CME itself, 33,677 contracts were traded on May the 13th, amounting to 168,385 paper BTC. These contracts were valued at well above $1 billion. And apparently, this strong volume has continued. According to a CME-stamped email from The Block, “May is shaping up to be the strongest month ever for CME Bitcoin Futures.” This fact has only underscored by the fact that there are now 2,500 active accounts trading the contract, which shows that the marketplace is “increasingly using BTC futures to hedge Bitcoin risk and/or access exposure.”

What’s also reassuring is that as analyst and developer Romano notes, data shows that all asset manager/institutional players trading the CME contract are long, not short.

This isn’t the only sign of returning institutional interest. On Tuesday, cryptocurrency publication Diar released its latest newsletter. Through this letter, it was divulged that Bitcoin derivatives volumes have grown dramatically alongside volumes seen on spot markets, confirming Todaro’s analysis. Citing info from data startup Skew, Diar notes that on platforms like CME, Deribit, BitMEX, and the Kraken-owned CryptoFacilities, Bitcoin vehicle volumes are reaching multi-month, even all-time highs. To quantify this, BitMEX has processed $78.6 billion worth of volume within May (so far), while other platforms also saw serious activity.

Why Too Much Institutional Involvement Could Be Bad

As we suggested in our previous report about Binance’s seemingly impending margin trading feature, a growing derivatives market could be somewhat detrimental. Hear us out.

Researcher Willy Woo recently noted that Bitcoin’s recent foray past $8,000 was most likely a result of “pros” trading, and squeezing shorts to “milk profits”. Woo looks to the fact that there was barely any on-chain transaction/capital movement to warrant the sentiment that the move occurred in any other fashion. With shorts being enabled through derivatives platforms, it could be argued that this side of the cryptocurrency market promotes manipulation.

Yet, this is just the tip of the iceberg. Former Wall Street Bank Caitlin Long wrote in 2018 that margin-enabled futures markets for Bitcoin and other cryptocurrencies may be detrimental, as they allow for the “issuance of more assets out of thin air to dilute existing holders, or from the creation of more claims to the asset than there are assets.” With Bitcoin’s premise being one of scarcity and one of “holding one’s own keys”, futures may stick out like a sore thumb.