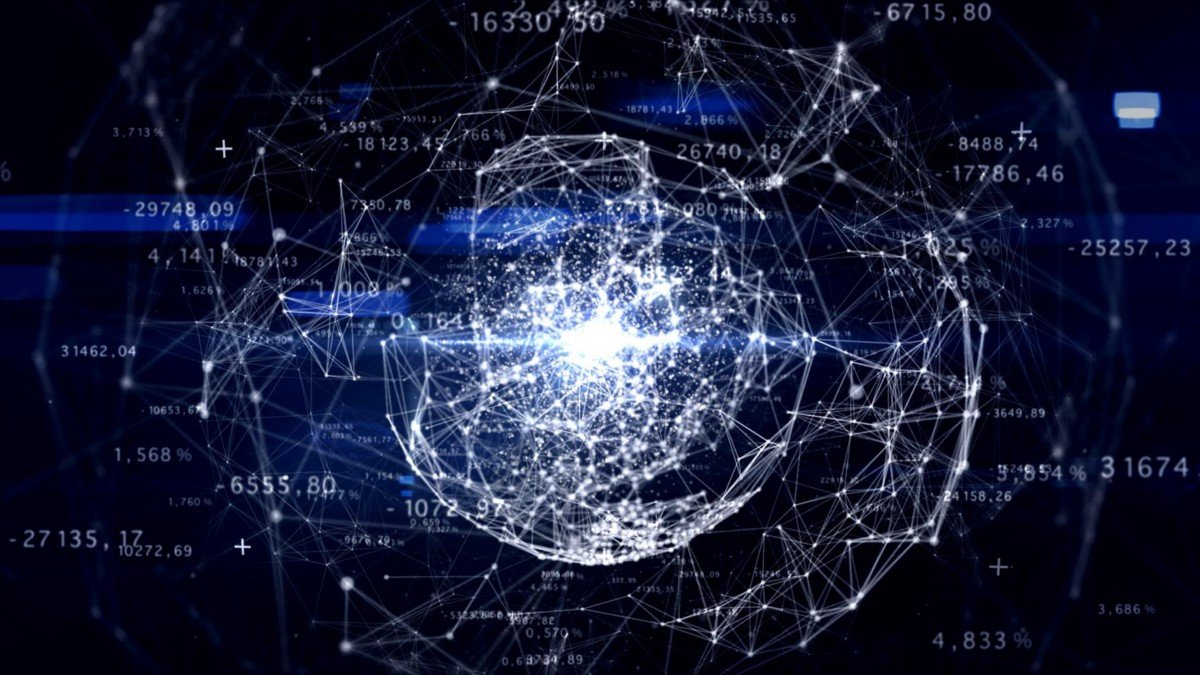 IOTA Foundation is announcing and launching the IOTA Ecosystem after various negotiations that led to the creation of partnerships backing the network up. IOTA Ecosystem – represents a place that initiatives, startups and developers in a global-scale range will be working with the target of the decentralized future.

With giants like Volkswagen adding its CDO Johann Jungwirth and BOSCH stepping in the scene with Dr. Hongquan Jiang being added in the board of supervisory and advisors of IOTA Foundation, the network continued to grow which would be a support on numerous struggles like legal and technical.

On the other side, Dominik Schiener – Co-Founder of IOTA, continued meeting with Fujitsu’s team to look into the potential of machine to machine and industry 4.0

The project was planned out and run by a a few members of the IOTA community that had the idea of making the fund real that could hold the back of various sides and efforts while creating the Ecosystem.

The fund managed to gather donations from many community members raising an amount of 20 TIOTA (equal to ~$200,000 USD at that time) which is now estimated to worth tens of millions of dollars and thus have great potential to empower the Ecosystem in the future.

“While we have many details still to work out, we are beginning to close in on a framework which will define the IOTA Ecosystem and the EDF going forward. Because the IOTA community is at the center of this initiative we wanted to share some of our thinking now to allow the broader IOTA community the opportunity to provide thoughts, suggestions, and insights.”

Relying on the development fund, the Foundation can continue to specify different projects which will be supported that the community believes that do have great impact on IOTA’s road.

The real purpose behind the EDF is to bring together practitioners, developers, hobbyists, and enthusiasts in order to build IOTA applications into all aspects of the economy including the for-profit, not-for-profit, academic, and governmental sectors.

Having various [while being many] old and new members adding their part in IOTA’s rise, the team feels like the project would come to be just natural having a place that all can exchange ideas, work together and so on:

“The EDF’s role will be to support any and all work which contributes to the Ecosystem. The IOTA Ecosystem is too broad a community to be limited in its focus and so the EDF will be agnostic to both industry and geography. Support will be given to all aspects of the IOTA Ecosystem including, but not limited to, education, awareness, public utilities, proof-of-concepts, pilots, philanthropy and development. The EDF does not aim to pick winners and losers, but rather foster an open and collaborative environment where work can be shared and improved upon. Through a reputation system, the community will be responsible for evaluating the quality of the contributions and determining the trustworthiness of the Ecosystem’s community members.”

What it makes even more interesting is the fact that anyone can be part of the Ecosystem while having conceptual thoughts, ideas or further IOTA development to give out. Everything will be examined and discussed by the Foundation and if approved, the EDF will support a possible project and/or solution for the IOTA Ecosystem. The ones that would try hard and set-mind for helping the network and ecosystem will be given a fund as an award to continue working on the development.