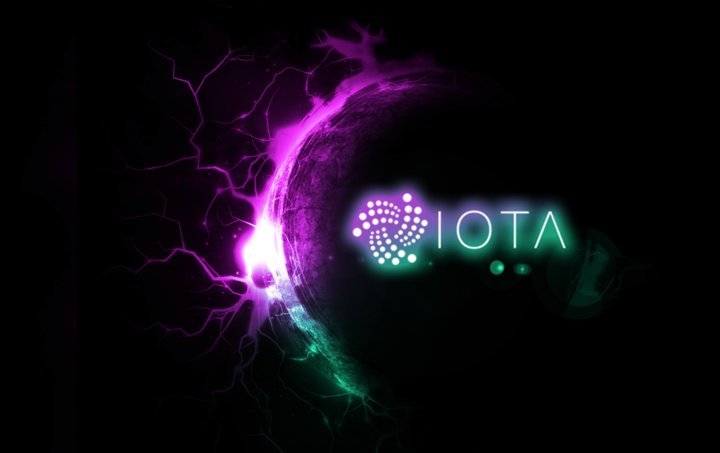 IOTA Foundation it is! The firm has been chosen to be part in the Tokyo Metropolitan Government accelerator program that will hopefully create a steady platform for the project in the could-be lucrative Japanese market.

“Blockchain Business Camp Tokyo” – an initiative to be launched by the TMG that targets leveraging the most recent and advanced developments in blockchain tech that are related to financial and non-financial sectors while attempting to make the metropolis [13.6 million people] as a financial center in the global-scale.

IOTA is building an encrypted, decentralized version of the internet that will incorporate sensors and connected devices in the “Internet of Things” (IoT). Co-founder Dominik Schiener announced its inclusion in the accelerator on IOTA’s official blog, saying it would put IOTA in direct contact with Japanese companies and help establish a permanent office there.

According to the co-founder, members of the team will have meetings with local developers to help spread the word. The project will be taking place for 2 months from January 2018 being accompanied with various special events. 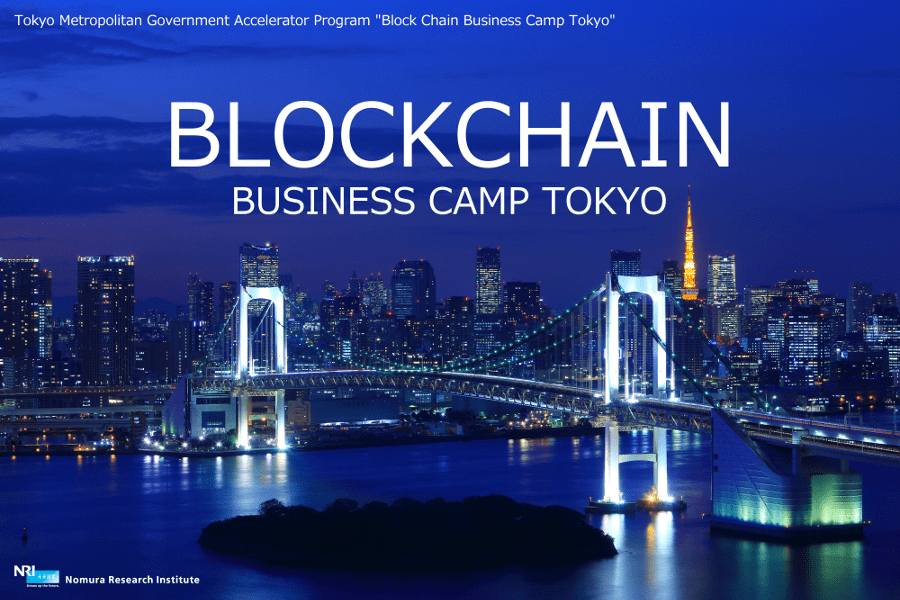 As a pack with IOTA in the program – seven more projects that are based outside of Japan are joining in: Factom Inc., Hong Kong exchange Gatecoin, Lykke and Tempo France. From within the state participants will be very well known names like: Nomura, SBI Holdings, Honda, Mitsubishi UFJ Financial Group, Seven & i Holdings and Toyota.

If it turns out that the crypto-day-traders in the Japanese market like IOTA and its native token during the event when its name recognition is increased, a change in volume and price could be noticeable that would be more than welcomed.

Despite the crash that is going on right now in the early part of the weekend, having leading coins with 30 percent in the red zone of decrease, IOTA is still on win series as in under a month it climbed from below $1.00 to $5.34. As per the moment it is trading at $3.63.