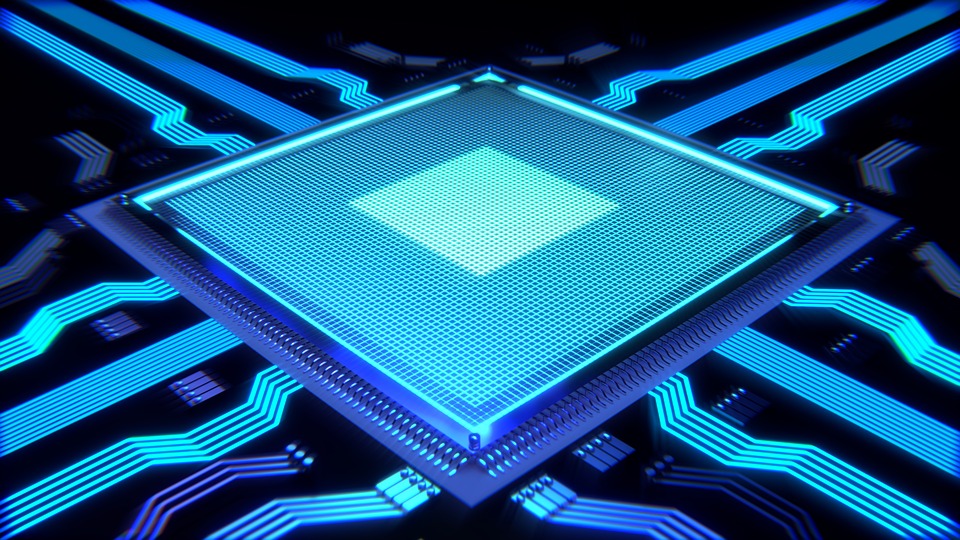 Is Bitcoin (BTC) Basically A Tech Stock On Steroids?

There’s been a lot of talk about bitcoin being “digital gold” but could a comparison be better made with high-flying tech stocks?

For crypto followers looking for an answer to the critics who say it isn’t backed by anything and no one really uses it to buy stuff, the digital gold idea is a handy riposte.

If bitcoin is indeed digital gold then it is the cost of mining it that informs the measure of its intrinsic value, and that has been variously calculated to be anywhere between circa $4,000 and $2,000.

However, Charlie Morris, the founder of data site ByteTree.com, thinks tech stocks should be the preferred candidate for similarities with bitcoin and he has found a persuasive pattern in the price movements of bitcoin and tech stocks to prove his point – with the comparator for both being network growth.

So if we look past the breakeven for bitcoin mining and unpack the metrics of the network the miners do the bookkeeping for, then we have a valuation approach that owes more to Metcalfe’s law (value is proportional to the square of connected users) than it does to a latter-day digital version of the labour theory of value or Austrian School “hard” money.

Talking to the Daily Telegraph newspaper in the UK, Morris takes the network approach, as do many others. “The more people who use it, the more valuable it becomes,” he explains.

But instead of likening bitcoin to gold he says the better match would be with technology stocks, or at least a subset thereof.

“Bitcoin is an ultra high-growth asset that behaves just like internet stocks, just with extra vigour,” Morris told the Telegraph.

He isn’t buying the scarcity school of thought that is often seen as the critical value property of bitcoin in likening it to gold.

Morris thinks that perhaps as little as 5% of price appreciation is because of supply-side factors. The main driver of prices is the growth of the network and the demand that implies.

“It was indeed designed around the idea of gold, in that it has limited supply, but that’s as far as it goes. By my calculations, the surge in Bitcoin is mainly attributable to network growth – demand – with perhaps less than 5pc due to supply factors.”

If the digital gold approach is anywhere near correct then it is makes sense to divide the amount of gold above ground by the total supply of bitcoin to arrive at a figure of $333,000, assuming 100% displacement of the yellow metal.

Bitcoin network demand is on the up

Morris says a valuation methodology makes much more sense and that means looking at transactions. Again, Morris is by no means unique in that regard.

Others have done work on this, notably Willy Woo on the network value to transactions (NVT) ratio, so Morris is not saying something new but does draw out the parallel with “internet stocks”.

Looking at the value of transactions, Morris notes that bitcoin: “is on track to see $600 billion transacted this year, a number that will soon pass a trillion”.

He continues: “To put that into perspective, $18 billion of Bitcoin changed hands in 2013, when there was a widely reported bubble, and $576 billion in 2017, when there was said to be another bubble.”

The $333,000 valuation for bitcoin as digital gold, assuming demand is constant and 100% displacement, is lofty indeed but the tech stock valuation thesis could see a future price much higher still.

If bitcoin becomes the reserve currency of the crypto space, if not, initially at any rate, the wider financial system, then the room for “network growth” will be immense, assuming progress on scaling solutions.

With Facebook going all in on crypto, Amazon offering blockchain as a service on Amazon Web Services and going Google beating a similar path to name just three of the US giants, not to mention how the tech cold war is likely to turbo-charge blockchain and AI development in China, it doesn’t take much of a leap to see how bitcoin could find itself at the centre of the crypto-secured digital money world.

According to the report, Morris “pointed to a striking correlation between the price of the cryptocurrency and the share prices of technology companies, as measured by the Solactive Social Media index”.

The two follow each other extremely closely which may also be partly because the investors in stocks such as Facebook and Twitter overlap somewhat with the same demographic of investors driving bitcoin buying.

However, the “tech stock” view may have a downside, given that the stockmarket by most measures is looking pretty frothy, with the bull market likely at or near its end.

Big tech might not be so hot from here on out, but bitcoin’s just getting started

Also, how much further does the likes of Facebook have to grow? And Twitter and Snapchat, for example, have basically stopped growing.

And the cost of competing is rising. As Clem Chambers, Forbes contributor and chief executive of ADVFN and Online Blockchain recently put it regarding the computing power consumed by the bitcoin network, “don’t worry about bitcoin, AI will fry the oceans”.

The huge capital outlays are starting to eat into the profit of the tech giants, even before the regulators get their teeth stuck into the social platforms.

And it’s also assuming some tech stocks actually make a profit – hopefully no readers had any money in the Uber or Lyft IPOs because the VCs and private equity sucked all the value out a while back.

The truth is the market opportunity that bitcoin is attacking is more fundamental than social networks – it aims to disrupt the entire monetary realm and if it only partly succeeds it could be a network of value transmission far greater  order of magnitude than even the largest of tech stocks.