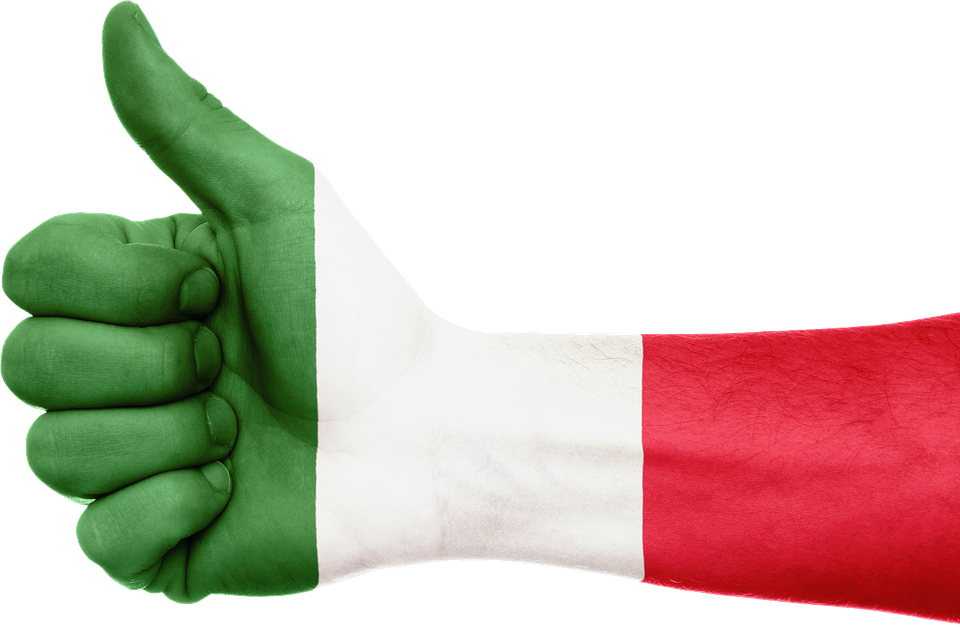 The Italian government does not want to lag in the international race to adapt state policies to blockchain technologies and after a period of calm, announced this week the publication of a decree aimed at protecting and regulating the legal status of cryptocurrency and distributed ledger technologies.

The “Decreto Semplificazioni” -which was approved by the Italian Senate Committee of Constitutional Affairs and Public Works on January 23rd- contains a series of legal stipulations that clarify what the government considers to be cryptocurrency, as well as other terms typical of blockchain technologies and their legal status.

Likewise, the Decree established that the Italian State will be able to use and recognize blockchain technologies as legitimate tools to verify the time in which documents and contracts made in the country are registered.

Italy is Working Hard to Enter the Blockchain World

Despite this progress, there is still a long way to go. After this step, it is necessary that the Chamber of Deputies and the Senate of the Republic approve the decree for it to have legal validity and the technologies can be used in official activities.

Italy has not played an essential role in the evolution of crypto verse, however, after the approval of this decree, the country becomes a world reference in terms of technological and legal innovation oriented to blockchain adoption.

Italy’s success in creating the decree comes after its participation in a joint initiative signed by several European countries to promote the adoption of blockchain technologies in different sectors. The proposal initiated by Malta -an island next to Italy and referred to as Blockchain Island– had been supported by France, Cyprus, Malta, Portugal, Spain, and Greece.

The idea of this initiative is to promote blockchain technologies as tools that could widely benefit various government sectors ranging from transport and land distribution to activities such as healthcare, registries, etc. In this regard, the statement said:

“This (adoption) can result not only in the enhancement of e-government services but also increased transparency and reduced administrative burdens, better customs collection and better access to public information,” the declaration said.”