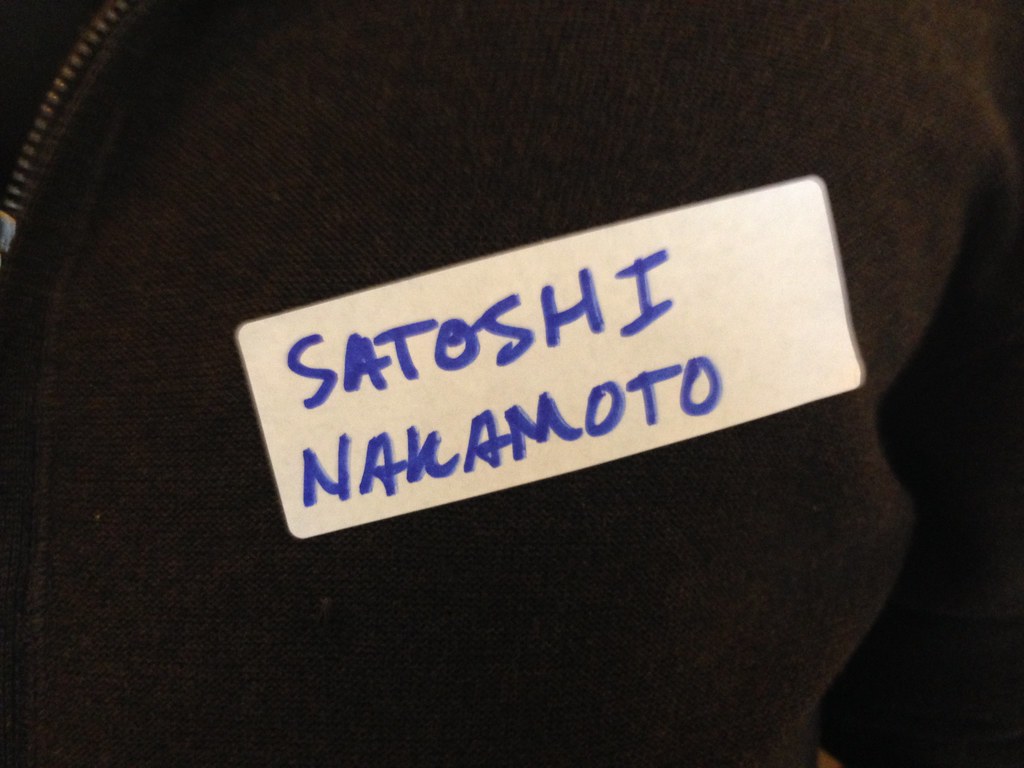 It’s Not Important Who Satoshi Is, Bitcoin (BTC) Is Invaluable

The thought of the creator of Bitcoin, Satoshi Nakamoto, being anonymous has elicited unnecessary uproar in the crypto market. Some like John McAfee have already saddled their horses to embark on a journey to search for Nakamoto. However, others like Craig Wright have dismissed the search saying they are Satoshi.

But, does it matter if Satoshi is anonymous or not? Will it affect Bitcoin any way if Satoshi is unmasked? Or since Bitcoin is functional, the real identity of Satoshi is of little importance, if any.

This question was best asked by Ran NeuNer, the host of the Crypto Trader show on CNBC.

It’s Not Important Who Satoshi Is

Since its birth some ten years ago, Bitcoin, as with USD, British Pound, and the Euro, has continuously and profoundly reduced the need to know its creator through its success on various fronts.

Being A Store of Value

As an ex-executive of JP Morgan and a professor of Mathematics put it, “Every day it doesn’t die, it gets one step closer to a permanent status of digital Gold.” Gold has long been considered a store of value. Recently, industry experts have noted that the Bitcoin volatility is reducing and may soon match that of Gold. If it does, Gold and Bitcoin will be held in the same honor of being a store of value with the difference being one is physical and the other is digital.

This will be a significant shift considering that Bitcoin has over time being used as a medium of exchange.

Regulators Are Now Getting to Appreciate Bitcoin

Bitcoin, in its early days, faced a lot of hindrances from regulators all over the world. But now regulators are even eavesdropping on Bitcoin transactions for their cut in taxes.

For instance, Malta is taxing Bitcoin transactions, and, “this must be declared for tax purposes in the same way as earnings from a traditional source, such as British Pounds or Euros, would be.”

More states in the US are increasingly issued operation licenses to Bitcoin-oriented companies, Japan recognizes Bitcoin as a mode of payment, etc

A research done by DataLight, a software startup, noted that Bitcoin has been a strong competitor to Visa, MasterCard, and other major payment systems despite only being in existence for ten years.

“Right now, Bitcoin’s payment system is much superior to the conventional international payments and wire transfers. Technical improvement of Bitcoin’s network is almost certain to make it the world’s main payment system…. If it maintains this pace, in another 10 years, it will surpass all competition.”

Since Bitcoin speaks for itself, Satoshi can continue being anonymous, he created and an invaluable and functional network. A safe haven and a truly decentralized platform.