Ivan Duque: The President Who Trusts in Blockchain to Fight Corruption 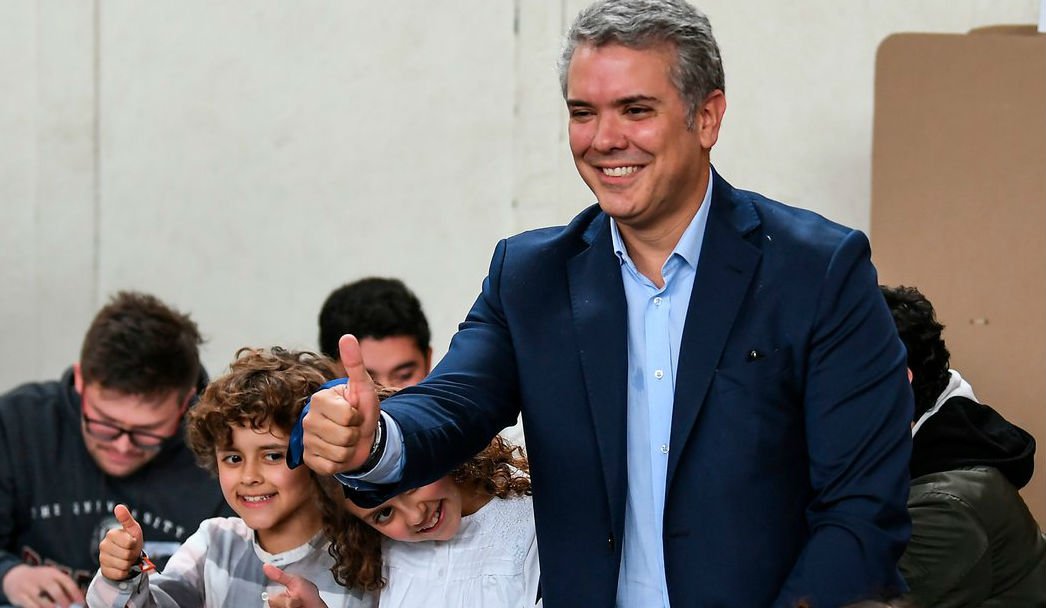 The new president of Colombia, Ivan Duque, is firmly determined to renew the damaged image of Uribism in the country and provide a sense of security among Colombians by using blockchain technologies to promote political transparency in the region.

According to a cable from the NSA, Alvaro Uribe, former Colombian president and mentor to Ivan Duque, was a “close personal friend” of Pablo Escobar, the most influential drug trafficker of all time. Something Uribe — obviously— denied.

Ivan Duque mentioned that to combat the growing corruption in his country, he will use various technologies to track data and have greater control over how public funds ‘move’ throughout the nation:

“I want mobile applications to be a mechanism from which the state can begin to think about how to facilitate citizens’ access to services. I am therefore proposing to use big data and blockchain as tools.
Big Data in health, agriculture, infrastructure, technology, and security.
If we want to make the bidding processes in the state more transparent, blockchain technology has to help.”

Various Colombian government agencies are already discussing the use of blockchain as a tool to help government management. Previously, Senator Antonio Navarro Wolff had promoted a similar pro-blockchain initiative in the Colombian legislature.

While it is true that Colombia can see potential in the blockchain, the picture is different when politicians talk about cryptocurrencies. Not only is this issue separate from the discussions about blockchain, but commercial banking has actively hampered the development of financial activities of exchanges and crypto-related businesses.

Despite this, Colombia was the country with the highest growth in Bitcoin’s buying and selling operations during 2017, according to BBC information.

According to the famous international portal, transactions in Colombian pesos increased 1200%. A figure that places Colombia in third place worldwide, below China and Nigeria, which grew over 2000% and 1400% in the same period.

The primary uses for Bitcoin in the country are the sending of remittances and the protection against the economic crisis through pure speculation, explained Marcelo Granada, director of Investopi in an interview with the BBC:

“That makes it much easier for a person to send money to a relative via bitcoin and receive the money as well. In Colombia, remittances are received more and more frequently in bitcoins…. The vast majority of people invest looking for short-term returns, that is their greatest desire”.

So far there is no date for a real implementation of the project, however, despite the mistrust in the politicians, many Colombians are confident that the new president’s decisions will be beneficial and will not repeat the mistakes of Alvaro Uribe and other politicians in the country.