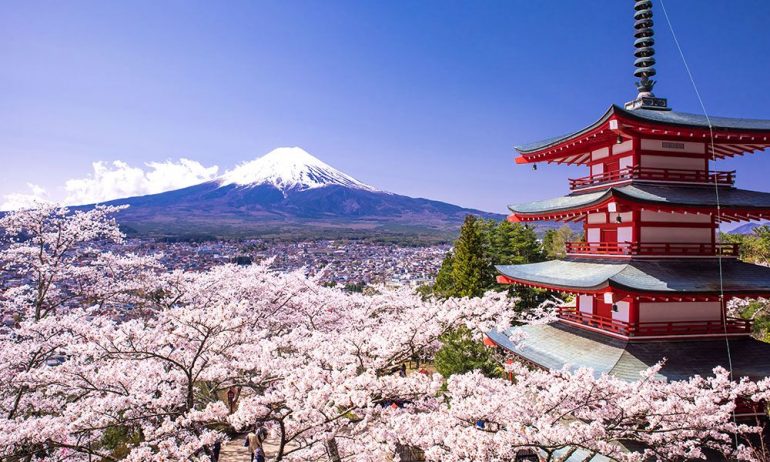 From Oct 1, Japan’s Bitcoin exchanges will face preparation for authority surveillance in a complete and constant scene.

In accordance with laws legalizing Bitcoin in April, Japanese exchanges must register with the country’s Financial Services Authority (FSA) by the end of September.

Licensing new exchanges has picked up pace since news of the law surfaced, with over 50 licensees going through the pipeline, and 18 in the first month alone.

“If necessary” physical inspection and controlled environment will be in need as reported by local news and media for the authorities.

One spokesman for the FSA commenting to Japan Times, remained ambiguous to the method of actions according to the plans.

“We pursue both market fostering and regulation enforcement,” he said.

A 30-member team was created by FSA on August which had the task of making sure that exchanges did go on to abide the new requirements.

This will include, Japan Times reiterates, “checking whether virtual currency exchanges manage customer assets separately from their own assets and whether they have appropriate risk management measures, including how to respond to cyberattacks, in place.”

The tables towards the digital currency’s favor have been turning rapidly recently for the general mood in Japan’s 70 percent cash economy.

Lastly, This week the countries bank sector did announce plans for a could be national currency called J-Coin with the target of taking the place of cash transaction withing 2-3 years.