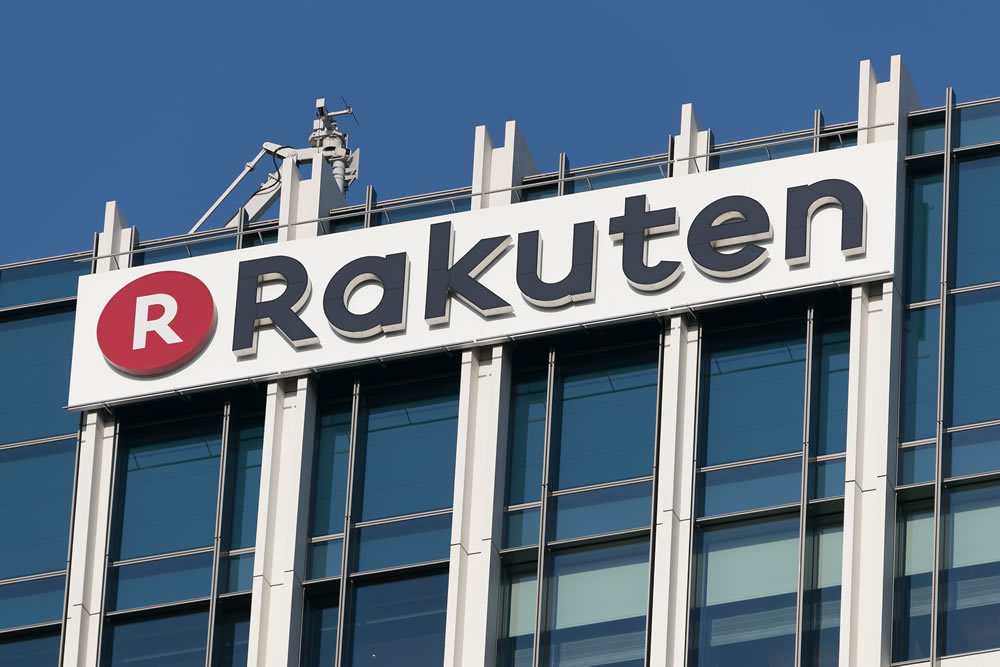 Despite the current bear dominated cryptocurrency market big buyouts in the industry are still occurring. Japan’s leading e-commerce giant Rakuten has announced plans to buy out a Tokyo crypto exchange.

The exchange, Everybody’s Bitcoin, was established in December 2016 and launched in Japan in March the following year. It is currently not one of the approved licensed exchanges that Japan’s Financial Services Agency permits to operate and itself was subject to a FSA probe following Coincheck’s hack in January.

The official announcement came a couple of days ago stating “The acquisition is based on a stock purchase agreement between Rakuten Card Co., Ltd. and Traders Investment, Inc. which is the parent company of Everybody’s Bitcoin.”

The acquisition will be effective on October 1 and is worth around $2.4 million, 265 million Yen, which will include all of the firm’s 5,100 shares. The Rakuten Group, which consists of 70 businesses, operates Rakuten Ichiba, the largest e-commerce site in Japan in addition to operating the country’s biggest internet bank and third-largest credit card company by transaction value. Services extend to travel and leisure, digital content, insurance and communications and financial technology. In 2016 the group also established the Rakuten Blockchain Lab, based in Belfast.

The company has cited a growing demand for crypto services from existing foreign exchange customers as a catalyst for the acquisition;

The company has acquired the exchange to register it with Japanese regulators early and develop cryptocurrency services for its customers by combining the knowledge and experience of the two organizations.

Rakuten already accepts Bitcoin payments and has been doing so since 2015 when it integrated its U.S. online portal with Bitnet, a leading Bitcoin payment processing firm. It also launched its own loyalty based cryptocurrency, Rakuten Coin, earlier this year.

This buyout is the latest in a long line of Rakuten acquisitions stretching back over a decade which includes a $100 million investment in Pinterest in 2012, Viber Media (messaging app) in 2014, and Bitcoin wallet startup Bitnet in 2016.

Crypto in Japan just keeps moving forward regardless of bearish activity on the markets this year.