Jihan Wu, the successful businessman who turned Bitmain into an empire in the world of crypto-mining, is about to reach the end of his career as CEO of that company. 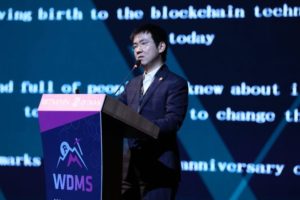 According to an article published by the South China Morning Post, the Bitmain board of directors would have decided to relieve Jihan Wu and Ketuan Zhan of their positions as heads of the company.

Everything seems to indicate that the potential successor of the two will be Haichao Wan, who currently serves as product engineering director. Although the information was made public recently, an unidentified source stated that Mr. Wan had already taken over Jihan and Ketuan Zhan’s responsibilities on a transitory basis since December.

Although the company has maintained a strict level of secrecy, the probable cause of this movement could have been the substantial economic losses generated by Jihan Wu’s management after the unfortunate decision to support BCH in the famous hash war switching mining power from BTC to BCHABC. 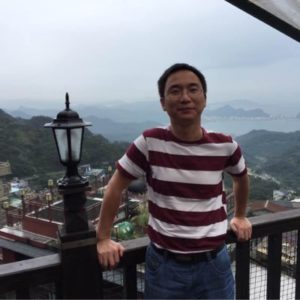 In addition to this bad decision, the failure of Bitmain’s IPO development at the end of last year could also have generated a bad image for Jihan Wu, who could not keep the company afloat in the bearish times of 2018.

Despite leaving their current positions, Jihan Wu and Ketuan Zhan will continue to work with Bitmain, assuming other managerial tasks. The company has refused to provide further information on what the new roles of its former directors will be. Wang Haichao could not be contacted to give his opinion either.

The SCMP explains that Wu and Zhan still have significant shareholdings in the company and are therefore unlikely to withdraw completely:

“Wu and Zhan, who founded Bitmain in 2013, hold 21 percent and 37 percent of the company respectively, according to the IPO prospectus. Under a dual-class share structure, they both have 10-1 voting rights over ordinary shareholders.”

Although Jihan Wu has not confirmed – nor denied – the rumors, his bio Twitter no longer describes him as CEO of the famous company. Micree’s bio still shows him as CEO; However, he has not tweeted since 2017