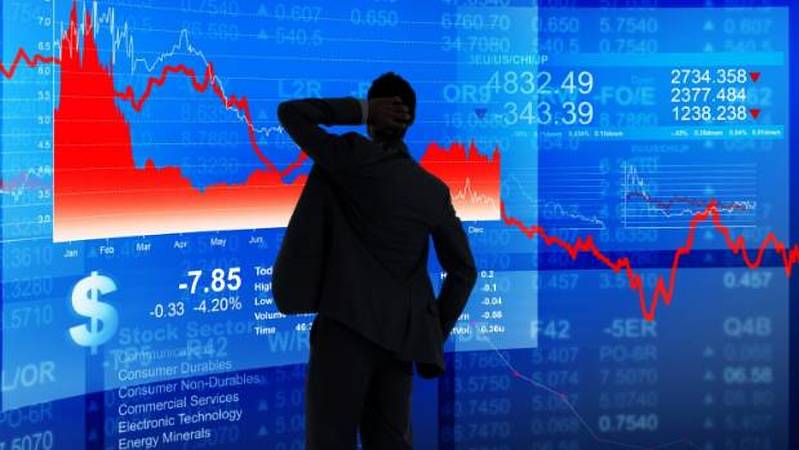 The crypto community breathed a sigh of relief after the Bitcoin Cash (BCH) hash wars reportedly ended on the 23rd of November. The Hash Wars that had officially started on the 14th of the same month, were due to two factions of the BCH community not agreeing on which upgrade to implement. This then led to a bitter battle between one camp led by Craig Wright (Bitcoin SV) and another by Roger Ver and Jihan Wu. The two camps eventually settled to fork the BCH blockchain.

Mr. Wu is the current CEO of Bitmain which is a company that specializes in designing ASIC chips for Bitcoin mining. The company also operates two of the largest Bitcoin mining pools: BTC.com and Antpool.

Signs of Trouble at Bitmain

The initial signs of trouble at Bitmain started right before the Hash Wars when it was reported that Jihan Wu had lost his seat as the company’s board executive director after a board reshuffle. Jihun was reportedly replaced by Zhan Ketuan. The reason for the reshuffle was not explained but on the same day, 90,000 miners were hurriedly deployed in China’s far-western region of Xinjiang to mine Bitcoin Cash ABC – the current BCH.

After the Hash Wars were over, it was rumored that the Q3 financials of Bitmain indicated that the company had made losses amounting to $740 Million. This amount excluded the cost of financing the hash wars. The unconfirmed losses by the company has led many to speculate that the pending IPO is an exit strategy by execs at Bitmain.

According to research by a team at Bitmex, the joint loss by both camps due to the BCH hash wars could well have exceeded $10 Million. Bitmain has also closed down its Israeli Blockchain development center, citing crypto market conditions.

Soon after the hash wars, UnitedCorp launched a suit against Bitmain, Bitcoin.com, Roger Ver, Kraken Bitcoin Exchange and others, claiming they had hijacked the Bitcoin Cash Network after the November 15th hard-fork.

Rumors that Bitmain is Liquidating its BCH

Additional rumors circulating on Crypto Twitter indicate that Bitmain might be liquidating its BCH stash to pay off supplier debts totaling $600 Million. One such tweet can be found below.

No-Action speaks louder than words. Its clear Jihan has abandoned the BCH project 😱 And not just that, info we have Bitmain is secretly liquidating its BCH stash to pay off supplier debts – some $600 mln 😱 pic.twitter.com/N6NHXgDvmJ

The same twitter user was the one who informed the crypto community about the potential $740 Million in Q3 losses made by Bitmain. The user also had this to say in a recent tweet.

PREDICTION: Bitmain will finish the year with NEGATIVE $1,2-$1,5 BLN NET INCOME and cement its place as most money losing company in the industry #BitmainIPO @HKEXGroup

If the reports of Bitmain’s financial woes turn out to be true, it explains why Bitcoin Cash has continually fallen from the number 4 spot on coinmarketcap.com, to its current number 7 ranking. Before the hash wars, BCH was trading at around $500. The digital asset is now valued at $86 indicating a 83% drop in value in a period of one month.

What are your thoughts on the drop in value of BCH? Could it be linked to the ‘troubles’ Bitmain is facing? Please let us know in the comment section below.