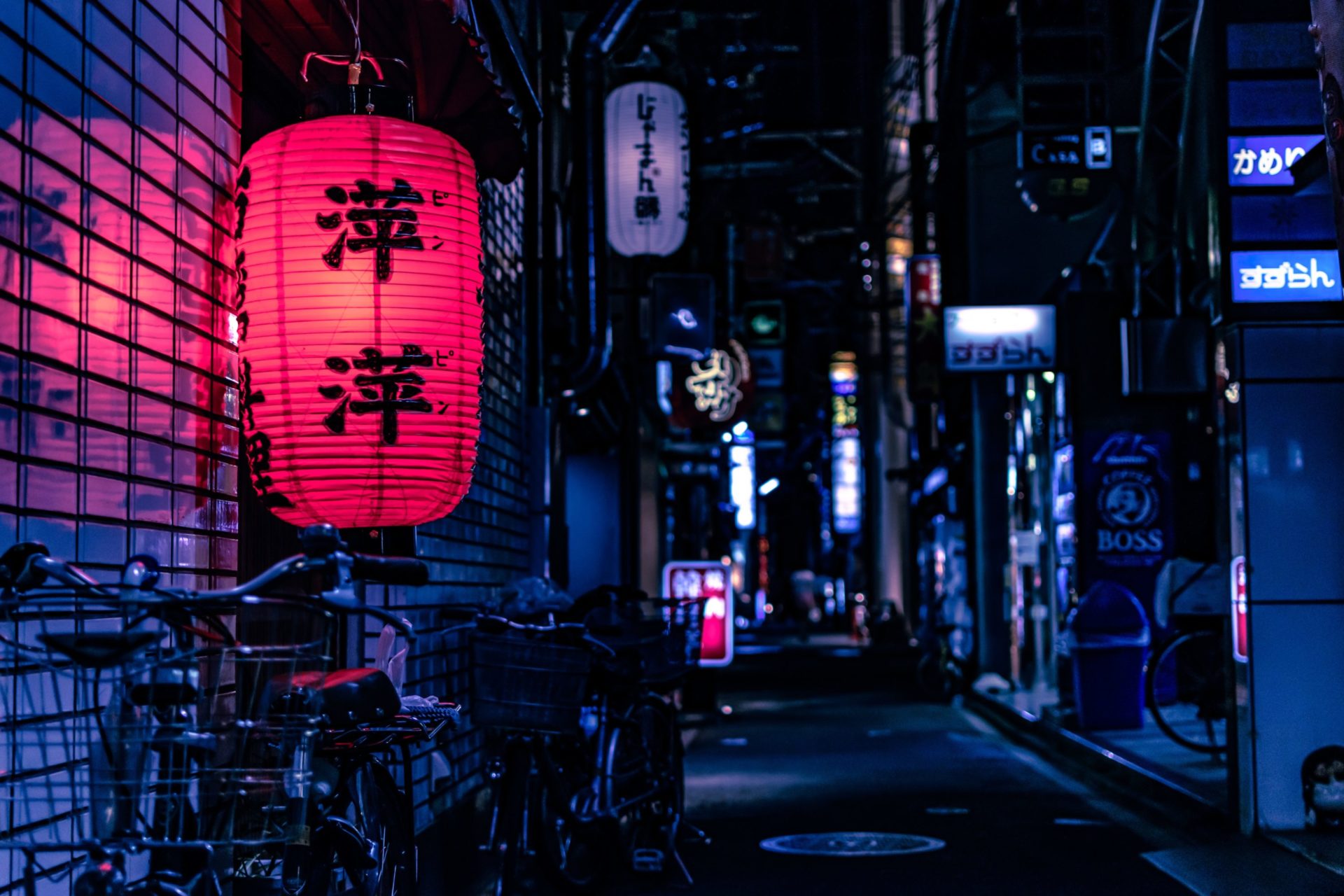 Wow. What a debacle this whole Satoshi Nakamoto thing has become! Weeks ago, Craig Wright, an Australian programmer and long-time Bitcoin enthusiast, doubled-down on his claims that he is the creator of the cryptocurrency, eliciting a response from the community. While some agreed with Wright’s statement, others begged to differ.

In one case, John McAfee, the creator of the antivirus software that shares his surname, revealed that he knows “the true identity of Satoshi.” The cryptocurrency diehard, who has kind of become the industry’s go-to Presidential candidate (McAfee 2020… anybody?), added that he is “100%” sure it is not Wright, asking the coder if he has no shame. McAfee later added that over the next week, he would expose bit-by-bit who kicked off the crypto revolution.

While many took this fiery response as a joke, it seems McAfee wasn’t kidding. In a recent interview with Bloomberg, McAfee revealed that he won’t unveil Satoshi yet due to legal, political, and physical threats, but continued to claim that he knows exactly who the Bitcoin godfather is. In fact, the technologist and entrepreneur remarked that he has “spoken with him,” and he is “not a happy camper” about the uncloaking attempts. This, of course, is odd in and of itself, especially considering that the reportedly not-so-Japanese programmer fell off the map in Bitcoin’s early days, leading many to presume he is dead.

But McAfee seems dead-set in his belief. He tells Bloomberg that “he is one of the best [technologists],” making him credited enough to claim to have found the man that created a ground-breaking protocol that will change the fabric of society.

Even if McAfee has the keys to the Bitcoin kingdom so to speak, should we care about who Satoshi really is? And just as importantly, should we try and track the said individual down?

In my humble opinion—for whatever it’s worth—the answer to both questions is a massive “no”. Here’s why.

As you well know, cryptocurrencies are predicated on decentralization, meaning that having a single vector of attack in Satoshi (not really, but the government doesn’t understand this) is dangerous. Having a centralized figurehead could decrease decentralization. This is especially relevant in Satoshi’s case, as he/she/they are rumored to have access to over/approximately one million BTC. If a government/entity could pressure Satoshi to hand over the keys to all that wealth, they could begin to control this budding market with an iron fist, by threatening to crash the market or complete other devious acts.

In other words, I, personally, do not agree to revealing who Satoshi really is. But I can’t stop McAfee, and nor can you.